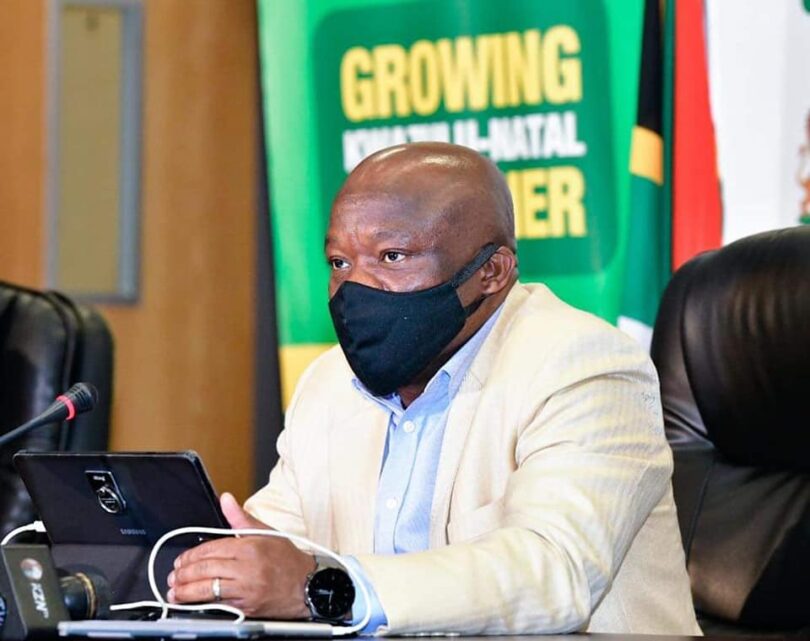 KZN premier Sihle Zikhalala expressed his gratitude to all the healthcare workers who have done nothing but soldier on during the COVID-19 third wave. (Photo: Facebook)

The KwaZulu-Natal provincial government has extended the contracts of temporary staff to boost the province’s response to the current third wave of the COIVD-19 pandemic and to also bulk up for the potential fourth wave.

KwaZulu-Natal premier Sihle Zikhalala on Sunday confirmed the retention of contract staff to fight the current third and potential fourth COVID-19 waves in the province.

Zikhalala said that upon assessment of the COVID-19 situation in the province, the provincial cabinet approved the extension of contracts for staff that were appointed as part of the COVID-19 response plan. The contracts will be extended for six months, from 1 September 2021 to 31 March 2022.

More than 15 000 staff members, including nurses, administrative clerks, data capturers, and general workers among others will be retained for the provincial efforts to curb the spread of COVID-19 and achieve population immunity.

Zikhalala also expressed appreciation for the role these workers are playing. “We highly appreciate the contribution made by these recruits since COVID–19 started, and we want to call upon them to continue working with diligence and dedication in the service of our fellow compatriots.

“In the same breath, we express our full gratitude to all healthcare workers who have continued to soldier on, under difficult circumstances, since the pandemic began. We also fondly remember and pay tribute to all those who have passed away due to the virus,” said Zikhalala.

“Our vaccination effort is now in high gear.  This week, the province breached the two million mark in terms of the number of inoculated persons,” Zikhalala said.

He added that the province’s target is to vaccinate 60 000 people daily to reach 7.5 million vaccinations before the end of March 2022. 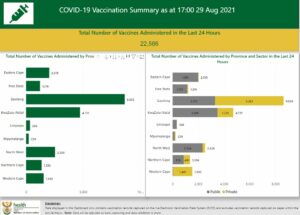 He acknowledged the influence the 18+ group has on the vaccine narrative and shaping people’s opinion on social media.

“The over-18 population group is quite sizeable and influential. It, therefore, has the power to change the narrative around vaccination and make it positive. This is especially so on social media, which a platform that shapes people’s opinions and their general outlook.” – Health-e News