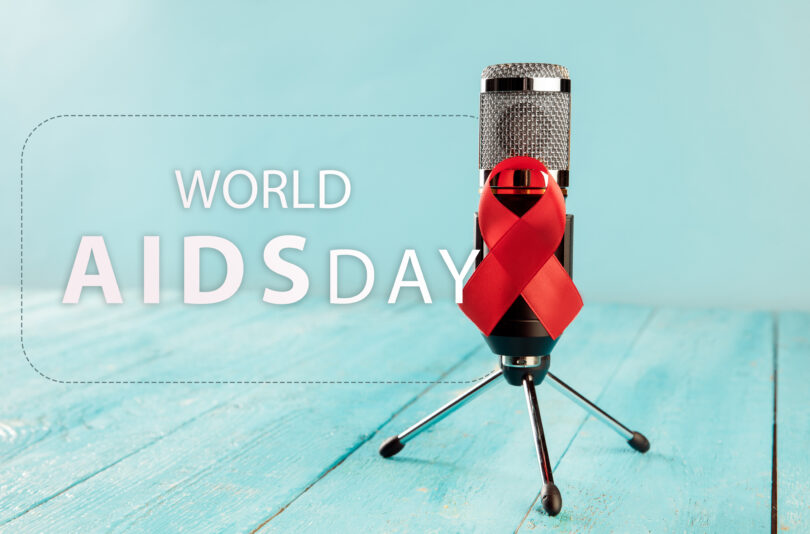 There are at least 4 000 daily new HIV infections among adults and children in Africa. (Photo: Freepik)

More needs to be done to end the inequality, stigma and discrimination faced by those living with HIV/AIDS. And, unfortunately, the COVID-19 pandemic has seen efforts to fight HIV take a backseat.

A South African activist believes that more needs to be done to end the inequality, stigma and discrimination faced by people living with the virus as the world commemorates World AIDS Day 2021 tomorrow.

She was speaking during a webinar titled “End Inequalities. End AIDS. End pandemics”. The webinar was hosted by The Chinese Center for Disease Control and Prevention (CCDC) and the Centre for the AIDS Programme of Research in South Africa (CAPRISA).

Tshabalala stated that more work needs to be done in terms of the fight against HIV/AIDS as the country is also still faced with a challenge of stockouts when it comes to HIV treatment.

A lot still needs to happen

“HIV fight is still not yet over, there is still a lot which needs to happen. We are still facing stockout issues and people living with HIV who are being denied treatment. We are still facing a challenge of a lack of information pertaining to HIV. And we are still feeling discriminated against and stigmatised because of our status,” said Tshabalala.

HIV/AIDS has taken a backseat in South Africa since the start of the COVID-19 pandemic.

“As South Africans, we know that since COVID-19 has come, it has affected everybody’s lives. Not only South Africans but everyone in the world. And we know that no one was prepared to deal with COVID-19, as it just came without any warning to governments, civil society and communities. And it has come at a time when we were dealing with lot of challenges in our country,” said Tshabalala.

“In South Africa there are more than seven million people living with HIV, with only four million on treatment. When COVID-19 broke out, we were still looking at initiating more people on to ARVs. But COVID-19 came and took all the attention away from the HIV fight.”

In 2020, 680 000 people died from HIV-related causes and 1.5 million people acquired HIV. While there was an estimated 37.7 million people living with HIV at the end of 2020, over two thirds of whom (25.4 million) are in the WHO African Region, according to UNAIDS.

“We know that many facilities under lockdown were affected by COVID-19, meaning facilities needed to be closed, with patients unable to access their treatment,” stated Tshabalala.

“But the most challenging thing was that there was no communication to patients to say that ‘today clinic X is closed’ so that patients who need medication could go to another facility or can collect their medication from other facilitie. This made more people default on treatment. Remember, HIV is still killing people in South Africa and the world. Now we have more 1 000 young girls, especially in African countries, who are being infected with HIV every week, which means that the fight against HIV is not yet over.”

According to Statistics South Africa’s (Stats SA) mid-year population estimates of 2021, the estimated overall HIV prevalence rate is approximately 13,7% among the South African population. The total number of people living with HIV was estimated at approximately 8.2 million in 2021, for adults aged 15-49 years, meaning that an estimated 19,5% of the population is HIV positive.

Tshabalala also stated that government has failed to ensure that people who are living with HIV stay on treatment and not default due to the COVID-19 pandemic.

“But this did not happen, which made it difficult for most people living with HIV. We have seen less funding to fight HIV. Everyone is focusing on COVID-19, which is not wrong, but we should not forget the problems that we have in terms of HIV.”

Dr John Nkengasong, director of the Africa Centre for Disease Control and Prevention (Africa CDC), said that there are about 4 000 new HIV infections among adults and children in Africa daily.