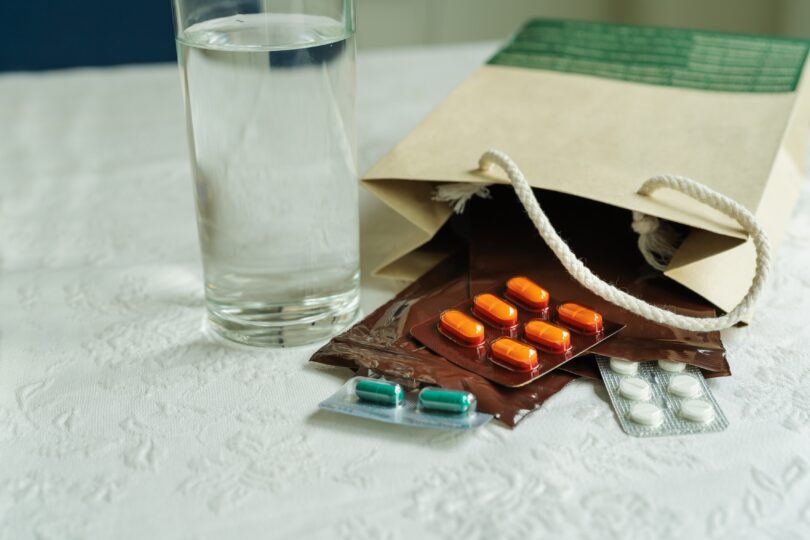 Clinics in Mangaung are closing down one by one as severe water shortages continue to wreak havoc on primary health centres within the Free State municipality.

This come after BloemWater was forced to implement water cuts after not being paid an agreed amount of R20 million a month. The water cuts forced several clinics to shut their doors, leaving thousands of patients stranded.

Mondli Mvambi, the Health Department spokesperson, said top management is engaging with the municipality to try and find a solution.

“Some ailments require the drinking of medications at clinics. So, with no water available, some of them had to shut down while others only opened to provide treatments,” he said.

‘We are sorry’ – health dept

Mvambi apologised on behalf of the Free State Department of Health.

“We apologise to the public and we are hopeful that these water shortages will come to an end,” said Mvambi.

Health-e News reported just last month that Bloem Water had reduced the water supply by between 30 and 70% because they were owed R270 million. The city owes its subsidiary almost R1 billion and has since been taken to court. It also failed to honour these court orders.

Meanwhile, Treatment Action Campaign (TAC) members in Mangaung have called on the premier to intervene. TAC’s Sello Motale said the water shutdown has put a lot of unnecessary strain on residents who pay for transport, only to find the clinics closed.

Margaret Soebehle, the coordinator for NGO Free State Quality Health, commended those health workers who served patients even though they were supposed to close.

“We commend them for showing dedication to their work. The water problems require our leaders to come to the table and resolve the matter,” she said.

“As the city, we are sorry for the unexpected water cuts. Both us and BloemWater are engaging in talks to end the rift,” said Khedema.

The Mangaung Metro, which owns BloemWater, is one of two municipalities that owe the water entity money. Ratepayers have called for the boycotting of rates and taxes.

Potso Mototo from the Mangaung Service Delivery Forum said ratepayers are being taken for a ride.

“How can the Metro fail to pay for water while it expects us to pay for the water we use? This makes us not want to pay,” said Mototo.

The towns of Welkom, Matjhabeng, Bothaville, Nala, and the Moqhaka municipality face a similar situation as a result of not being able to pay Sedibeng Water. – Health-e News