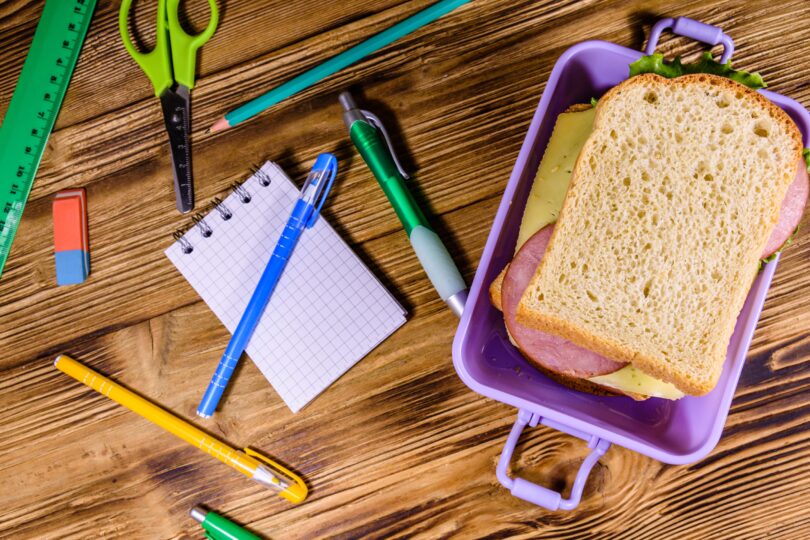 The inadequate intake of healthy fruits and vegetables increases the risk for micronutrient deficiencies. (Photo: Freepik)

A recent report has revealed that South African children are vulnerable to a lack of healthy eating and nutrition, and only about 16% of their daily energy requirements are met by school meals.

The “Food and nutrition security in schools” paper in the 2020 South African Child Gauge noted gaps in the implementation of government strategies to promote physical activity among adolescents.

The report warned that eating too little vegetables and fruit increases the risk of micronutrient deficiencies.

Mpho Tshukudu, a dietician for over 20 years, said it’s important for parents to remember that a child’s nutritional health starts as soon as pregnancy begins. She said the first 1000 days are significant because this is when the baby’s growth, weight, and development are determined.

Tshukudu said the food children eat is directly connected to their ability to concentrate throughout the day.  She said the brain needs good carbohydrates to function optimally.

“Fast-digesting ones like maize and bread are no good, but rather things like wholegrain, sorghum, and beans. Portions of whole vegetables and fruits are better substitutes than fruit juice. Children also need essential fats which can be given via sardines, pork chops, salmon, corn, nuts, and seeds,” she said.

How sugar affects a child’s brain

Tshukudu warned too much sugar is bad for a child’s brain. Quickly digesting starch causes the sugar levels to shoot up quickly, causing a sudden rush of energy throughout the body. And when the sugar levels drop the child might experience poor concentration.

“You’ll often hear their school teacher making comments about a child not finishing their work or being a disturbance to other children in the class – this is connected to the food that they eat. Avoid refined carbohydrates, because, after lunch, all of that sugar goes to the brain causing hyperactivity or unstable moods.”

Getting through the school day

According to a national study, one-third of the adolescents ate micronutrient deficient, salty snacks daily. Vegetable and fruit intakes were generally low and lowest in poor households. These findings are an indication of nutrition insecurity and poor micronutrient status.

“Healthy lunches and snacks don’t have to be expensive. Fruits, vegetables, and nuts are some items that can be bought in bulk and shared among friends and family. Eggs are a good source of protein, instead of polony or viennas,” said Tshukudu.

Dr. Portia Mutevedzi, a senior epidemiologist at Wits, said schools can play a stronger role in managing what children eat.

“If schools had rules about the kind of food that is sold at the tuck shops it would play a big role in managing their consumption of unhealthy snacks,” said Mutevedzi.

Tshukudu agreed that schools could play a significant role in child nutrition.

“Some children drink artificial, fizzy drinks because there is no clean drinking water easily available. They also end up having to buy unhealthy snacks like chips, fish, and polony,” she said.

“Buying an apple from a vendor in the street for R3 is still better than buying a packet of chips.” – Health-e News