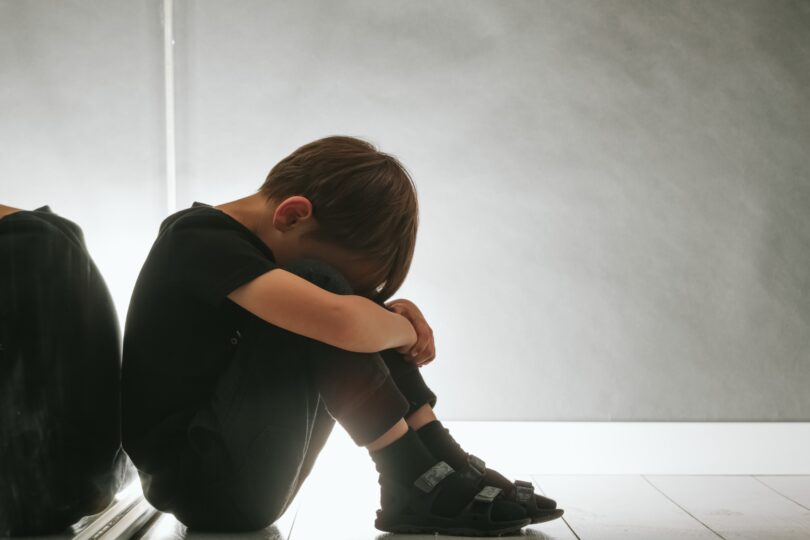 Boys who experience sexual abuse often choose to never reveal the ordeal to anyone. (Photo: Freepik)

Young boys and men, who are victims of sexual abuse, choose to rather suffer in silence than seek help or speak up. The fear of being ridiculed or labelled ‘weak’ is a step too far for them and they often face the trauma alone.

According to Dr Shaheda Omar, Director of Clinical Services at The Teddy Bear Clinic (TTBC), many factors continue to hinder young boys from seeking help.

“Traditions and culture minimise the impact of sexual abuse and sexual assault on the boy child. When a disclosure is made, the blame is shifted and the boy victim is either accused of lying or in some way being responsible for the crime. Male victims must also often confront unsympathetic attitudes, especially if they choose to report the crime. They may also lack support from family and friends,” said Omar.

UNICEF states that sexual abuse is the “actual or threatened physical intrusion of a sexual nature, whether by force, or under unequal or coercive conditions, perpetrated by aid workers against the children and families they serve”.

Omar confirmed that myths remain a barrier to the harsh realities of sexual abuse.

“The reality is that it can happen to any boy regardless of his size, strength, appearance, race or culture. It can also happen anywhere, at school, at home or in cars, at sports grounds and in change rooms,” she said.

Boys affected by sexual violence are more likely to have problems in future relationships and negatively impacted physically and mentally. #BlueUmbrellaDay @cindi_network pic.twitter.com/nz4DZVynHg

A heavy burden to carry

She indicated that boys who experience sexual abuse often choose to never reveal the ordeal to anyone, not even to people who are very close to them.

“Boys don’t reveal or make a disclosure even to people they trust or know. They are unable to stand up or protect themselves. And even when it comes to sexual orientation, they don’t want to be perceived as gay,” said Omar.

She further explained how cultural values and stigma also contribute to making it difficult for young males to break silence.

“Most research suggests that 10 to 20% of all males will experience some form of abuse. Cultural values, invulnerability and denial of pain are seen as essential qualities of ‘’macho’’ and masculinity. Males are not allowed to admit that they have been sexually abused and assaulted,” she said.

Omar believes that there is an urgent need to reshape the focus of society when it comes to sexual abuse of young males. Currently, the focus is only on girls, portraying them as the only victims of sexual abuse and boys as the perpetrators.

“We are focusing on the needs of girls as victims and not seeing boys as victims. We know that many people are not equipped to realise that many males are sexually abused. Male victims become a forgotten category,” said Omar.

She further indicated that: “We need to realise that males are invisible and hidden. This denial is not only on the part of the society or people around them, but denial by the individual. They actually disown the fact that they have been abused because of the responses they elicit.”

According to Omar, bottling trauma can have a devastating impact on one’s life and behaviour.

“They actually suffer in silence and continue to suffer. They are often misunderstood when they manifest behaviours that one cannot explain when they become sexual predators, bullies or aggressive,” added Omar.

Bullying may enter the fray

“A child who has experienced sexual violence may feel completely uncontained, unsafe and enraged. You may see an increased level of aggression, bullying, hitting and conduct issues,” said Smallbones.

She further added: “A boy child has emotions just like a girl child does. Boys have emotions and need an outlet to express them, often quite differently to girls and that is ok. Sitting face to face with a boy to simply talk is often very threatening for them. And a boy child is just as vulnerable as your girl child. Supervise and set limits for him accordingly.” – Health-e News