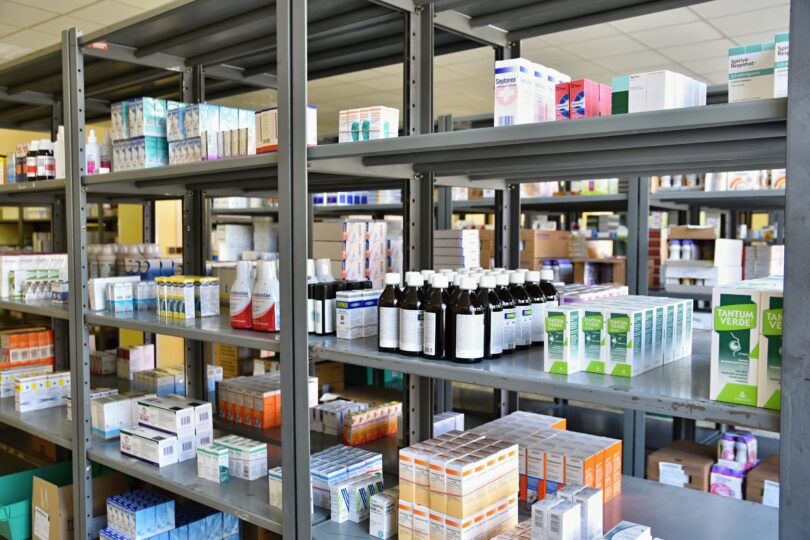 Patients in KwaZulu-Natal who receive their chronic medication through a distribution system claim their pre-packed medicine is often incorrect and inadThe National Department of Health launched the Central Chronic Medicines Dispensing and Distribution (CCMDD) program of Health in 2014. It provides an alternative mechanism to facilitate access for those on chronic medication.

But some patients feel shortchanged after they open their boxes only to discover shortages.

‘It happens quite often.’

Joyce Ziqubu* usually collects her chronic medication at Clicks in Hillcrest after receiving an SMS. Her medication was short on at least three occasions.

“I normally get seven items, but recently, it seems as if it has become the norm to receive five or six packs. What’s funny is that the receipt inside the box stipulates seven. And if I follow up at the pharmacy, they tell me they are not the ones who pack the medication,” said Ziqubu.

She said it’s not the first time and has heard from many others that they’ve experienced the same.

A pharmacist, William Jackson*, from Clicks at the Hillcrest Lilies Centre, said that the script inside the pre-packaged box states how many items of medication are in the box. If there is a shortage, it’s indicated at the top of the script.

He said in some cases medications must be refrigerated. And since they don’t always have space in their pharmacies, they don’t keep it since it might expire. Jackson added that patients often only fetch their parcels days after receiving SMS notifications.

Jackson said that if refrigeration isn’t an issue, patients should call the hospital or pharmacy directly to find out what’s happening. It could be that they forgot to indicate that some pills are missing.

Tuesday motivation! If your chronic condition has remained stable, you can collect your government-issued medication for free through a service called CCMDD available from over 200 pick-up points across Durban. https://t.co/qkS1ZAOtQl @kznhealth pic.twitter.com/WdOiisunTF

When Health-e News asked Pharmacy Direct about this issue, they said as one of the CCMDD service providers, there are processes in place to handle non-essential items, not in stock.

All CCMDD delivery service levels are closely monitored and reported to national and provincial health departments.

External pick-up points (PuPs) provide the patient with a more convenient option for collecting their repeat medicine which has been dispensed and distributed via the programme. The PuP may be closer to their homes or workplace, reducing transport costs.

Help is at hand

Mthandeni Ncikazi, a young diabetic patient from Clermont who works in Pinetown, collects his medication at the Clicks Pharmacy at the Pinecrest Centre.

He said he often experiences shortages.

“I am not the only one who complains about this; even people on social media who take chronic meds also complain about the same thing.”