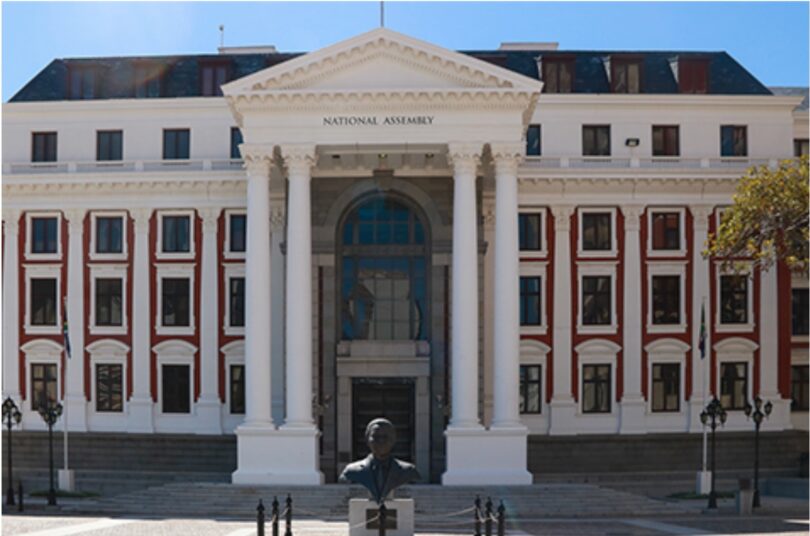 Three NHI clauses on the contracting unit for primary healthcare were deliberated in the National Assembly on Wednesday. Health Minister Dr Joe Phaala and his DG, Dr Nicholas Crisp’s absence was flagged before the meeting began.

Clauses 37, 38 and 39 highlighted issues about the lack of feasibility studies, unqualifying public health facilities, and lack of capacity. The NHI bill is still under consideration in the National Assembly.

Democratic Alliance member of the parliamentary committee, Evelyn Wilson, said she was concerned that very little research had been done to source vital information to assess if it could work.

“The proposed reforms have not been subjective to feasibility studies. Normally a feasibility study accompanies a set of proposals that propose substantially disrupting preexisting public and private health sector health coverage regimes. It is very concerning that if these studies were done, they have not been made public, and if they have been done, we need access to them,” said Wilson.

Wilson said no evidence suggested the performance failures in the public health system have been resolved.

NHI clauses raise questions about the lack of essential resources

Wilson believes the lack of crucial help in some parts of the country will be a stumbling block to implementing the National Health Insurance.

“You cannot propose reforms and overrule the entire system if there is nothing that we can see based on facts. – And we know that the NHI pilot project failed, so without a feasibility study, we are knocking around in the dark,” said Wilson.

“Currently, just over 300 of about 3800 clinics are considered ideal in the country. Will the NHI reject the remaining 3500 clinics, and will the OHSA (Occupation Health and Safety Act Standards) not accredit them?” asked Chirwa.

“This bill does not impose a relationship between the private and the public sector by force. NHI is not forced according to what this bill is saying and the freedom it gives to the private sector; then how will that situation be dealt with? Hence we reject this particular bill,”.

She accused the state of “dillydallying”. She said it was trying to build a mutually beneficial system by outsourcing services. “This will leave the public sector limping because the money meant to increase capacity in the public healthcare sector will then be flooded into the private healthcare sector.“.

The Chairperson of the Parliamentary Portfolio of Committee on Health, Dr Kenneth Jacobs, said deliberations would continue next Wednesday. –Health-e News.