Home » Teaming up to end teenage pregnancies in SADC 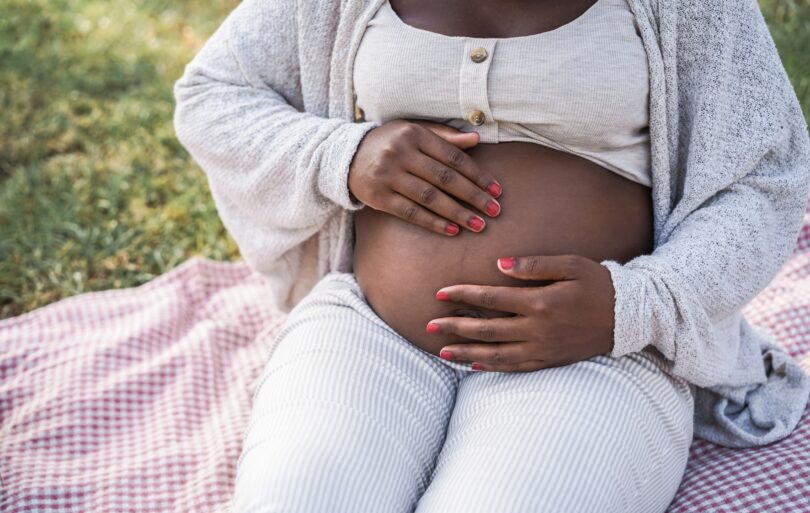 UNAIDS says it's alarming how normalised it's become for young girls to bear children. (Photo: Freepik)

Teaming up to end teenage pregnancies in SADC

With at least 13% of women in developing countries bearing children while they are still kids themselves, four global health giants have joined forces to end this scourge of teenage pregnancies.

To counter this, the 2gether4SRHR programme, together with  UNAIDS, UNFPA, UNICEF and the World Health Organisation (WHO), hosted a dialogue earlier this week. The discussion titled ‘Building back better’ discussed high-impact practices to prevent pregnancies among teenagers in the Southern African Development Community region (SADC).

Together, they aim to improve the sexual and reproductive health and the rights of all people, especially adolescent girls and young people.

University of Cape Town Researcher, Silinganisiwe Dzumbunu, said that the key drivers of teenage pregnancy include poverty, natural disasters and climate change which lead to food and resource insecurity and harmful cultural norms.

“These factors can cause adolescents to engage in risky sexual behaviours,” Dzumbunu said.

@UNAIDS RST ESA Regional Director @anneshongwe says we need to pay attention to the fact that children are bearing children.

13% of all young women in developing countries begin childbearing while still being children. #2gether4SRHR pic.twitter.com/kbMk7uYwZv

The “Seeing The Unseen” report compiled by the UNFPA highlights that 13% of all young women in developing countries bear children while still children. The report states that the prevalence of pregnancy among adolescent girls and young women (10 to 24 years) in Eastern and Southern Africa is 25%.

“We have been challenged by many young people saying to us: ‘Why do we even use the term teenage pregnancy?’ she added.

Githuku-Shongwe said that when the term is used, the burden of the pregnancy is placed on the teenager instead of talking about the defilement and the abuse that happens to these young girls.

She called for protecting the human rights of young boys and girls, including their sexual reproductive rights. The director also emphasised the need to hear and listen to the voices and opinions of the youth.

Executive Director of Zvandiri, a Zimbabwe-based youth organisation, Nicola Willis, agreed. She said young people need to be at the centre of youth-focused interventions and services, such as contraceptives.

Coceka Nogoduka, Chief Director of the “Care & Support in Schools” programme at the Department of Basic Education (DBE), said education systems have a crucial role in supporting and educating adolescent mothers.

“While we look at the health of both the adolescent mother and the child, we also need to empower learners with issues of self-esteem and ambitions,” she said.

Nogoduka highlighted that “as the DBE, we are looking at our schools and how educators respond to pregnant adolescent girls.”

The discussion was a call to action for decision-makers and public health professionals. Speakers mentioned that governments and organisations also need to strengthen access to information for young mothers living with HIV, their partners, and communities.

This includes scaling up mental health and services that prevent and respond to gender-based violence for young mothers living with HIV.

Meron Negussie, Adolescent and Youth Program Specialist at the UNFPA East and Southern Africa Regional Office, said there is a correlation between gender inequality and teenage pregnancy.

“Unless we start working on gender inequality, it will be difficult to address teenage pregnancy,” Negussie said.

She noted the importance of not leaving boy children out.

“Unless we empower boys and men, it would be difficult to meet the commitments we have made to making universal access to sexual reproductive health and rights a reality,” Negussie said. – Health-e News