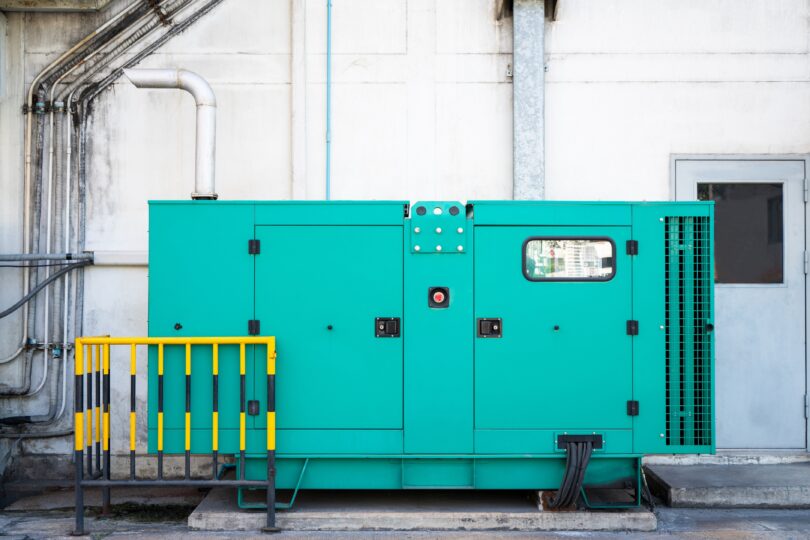 The theft of power generators at 28 health facilities in QwaQwa the Free State has forced authorities to make use of cooler boxes to store medication that requires refrigeration. (Photo: Freepik)

With no end to load shedding in the foreseeable future in South Africa, the community of QwaQwa was hopeful when the procurement of generators was announced. But this glimmer of hope has turned into a tunnel of darkness following the theft of generators, leaving 28 clinics stranded.

This is the latest devastating financial blow to hit the province in its efforts to provide quality health care.

Storage of medication is severely affected.

The generators provide power to keep cold storage units running for medication requiring refrigeration. But instead, nurses have been forced to make use of cooler boxes.

The hospital and its staff, which supports the 28 local clinics, are under severe strain during the ongoing power cuts.

“Given the current load-shedding situation, generators were procured for clinics, but they were stolen. Maybe they were stolen for home use or sold, but the constant power cuts are causing problems with storing medication,” she said.

Matshoba said that the use of cooler boxes has been ongoing even before the procurement of generators.

“Our nurses collect medication from other centres where storage hasn’t been affected by power cuts and the theft of generators,” said Matshoba.

Sister Anne Seleso* said that some medications were still being given to patients even though cold storage isn’t guaranteed at this stage. She highlighted the threat it poses to patients.

“If there’s a power outage, we know that a huge amount of medication should be discarded, especially if used. We’ve never had a generator. I think only five are left among the 28 clinics, and these generators were given to clinics with higher capacities,” said Seleso.

Meanwhile, a pharmacist, who wished to remain anonymous, said specifications about storage instructions are printed on the labels of the medicine or packages.

“It’s a good idea to check. We also point out any special storage recommendations. Some medicines must be stored in a fridge. I want to believe that all our clinics are adhering to this because some medication could be dangerous if not stored as they should,” he said.

Medicines must be stored correctly, so they don’t degrade and lose effectiveness.

The pharmacist added that even at home, patients are required to store medication correctly.

“To protect the medication in your home, don’t store drugs where they can be exposed to extreme temperatures or excessive light or moisture. Avoid storage locations such as the bathroom, above the stove or on a windowsill. Most medications should be stored at room temperature. For example, he said, ” store medicines on a shelf or in a closet and keep them out of reach of children,” he said.

Patients in the dark

Health-e News visited a clinic in Phuthaditjhaba that services over 5 000 patients a month. Patients denied knowing the importance of storing medication correctly, as advised on the packaging.

Tello Mopedi said: “If nurses told us how we should store them, we would. I received my medication but wasn’t told that I should read the instructions inserted in the box.”

Matshoba admitted that some medication not stored accordingly would not serve its purpose.

“Such medicines can expire quickly if they are improperly stored at room temperature, becoming toxic or less effective,” she said.

She called on the community to fight crime and vandalism on vital infrastructure.

“These generators are serving individuals and not the community as intended. Our people must help the government by protecting infrastructure from theft and vandalism.” – Health-e News