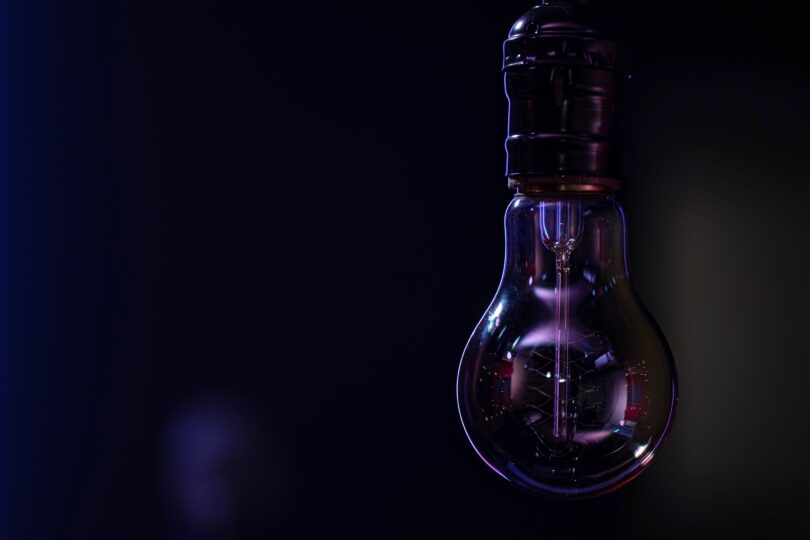 Pregnant women living in Mathibestad in the North West have been turned away while in labour as load shedding continues to take its toll on South Africa's healthcare. (Photo: Freepik)

A clinic in Mathibestad in the North West is on the verge of collapse while it battles to keep its lights on during load shedding, leaving patients in need of emergency care stranded.

The 24-hour clinic services more than five villages and struggles to stay open during the ongoing blackouts. Up to six hours are lost daily.

Mantwa Gobene was turned away from the clinic while in labour. The 25-year-old had no referral letter from the Jubilee District Hospital in Hammanskraal in Gauteng. Once she arrived at the clinic, she was told there was no generator and couldn’t be admitted.

“I struggled to get inside the premises because I went with an ordinary car and not an ambulance. They could’ve at least called an ambulance for me knowing that I couldn’t be helped at Jubilee,” said Gobene.

Another mom shares her fear

Zanele Xaba, 18, is praying that all these issues will have been sorted out by the time her baby arrives. She has been gripped by fear after hearing about Gobene’s incident.

“I’m scared, and I don’t even have a car. What will happen to me when I come here at night hoping to get help, and I’m turned away?” asked the 18-year-old.

Tebogo Lekgethwane, Spokesperson for the North West Department of Health, said that the department is investigating the allegations.  – Health-e News