The new unity between government and civil society to fight HIV/AIDS marks ‘a new morning for the AIDS response in Africa’, according to the head of the United Nations AIDS programme.

UNAIDS director Dr Peter Piot was addressing a World AIDS Day rally in Durban yesterday, the first time that he had been invited by the South African government to speak at one of its events in a decade.

In the past, relations between UNAIDS and the government has been strained because Piot was seen to be critical of the AIDS stance of former president Thabo Mbeki.

However, at Sahara Stadium in Durban yesterday, Piot said he was now ‘encouraged’ by the leadership of the SA National AIDS Council (SANAC) and how civil society and government were working together.

‘The recent past has shown what we can do when we work together,’ said Piot. ‘This is a new morning for the AIDS response in South Africa and Africa.’

However, Piot said that we all needed to do more especially to prevent new infections.

‘Some 5.7 million people are living with HIV in South Africa, and eventually they will all need treatment. At the same time, new infections are spreading at a faster rate than we are able to put people on treatment.’

Piot said that the last time he had been in the stadium, he had listened to Nkosi Johnson speak about how he wished all mothers with HIV could get treatment to prevent their babies from getting HIV. Johnson had been infected at birth by his mother and died when he was 13 years of age.

Dr Zweli Mkhize, MEC for Economic Affairs and head of the ANC’s health desk, thanked Piot, who is retiring from his position in the next few weeks, for his ‘many years of friendship to the South African HIV/AIDS campaign’. This is one of Piot’s last public appearances.

Mbete, who is chairperson of SANAC, said ‘significant gains’ had been made to implement the national strategic plan. These included the fact that ‘many partners’ had joined the HIV/AIDS fight, there were prevention programmes in schools and South Africa has ‘the largest ARV programme in the world’.

Health Minister Barbara Hogan said there was both ‘sorrow and optimism’ in the commemoration of AIDS Day.

‘There is sorrow because of all the illness and suffering. We mourn those lives that were not saved and recognise the pain HIV/AIDS has caused in our country,’ said Hogan.

She then paid tribute to eight-year-old Thando, who recently died of TB meningitis in the Eastern Cape.

‘Thando was on the waiting list for ARVs. We could have given Thando and his mother ARVs. We could have given nurses and healthworkers the tools to treat Thando and his mother. We need to scale up the programme to prevent mothers from infecting their children with HIV. We urgently need to reduce the waiting lists for ARVs. We need to reach out to the marginalised, including gay men, women, children and sex workers,’ said Hogan. ‘ health-e news.

President Jacob Zuma should use his influence to ensure that China donates money to the Global Fund to Fight AIDS, TB and Malaria. 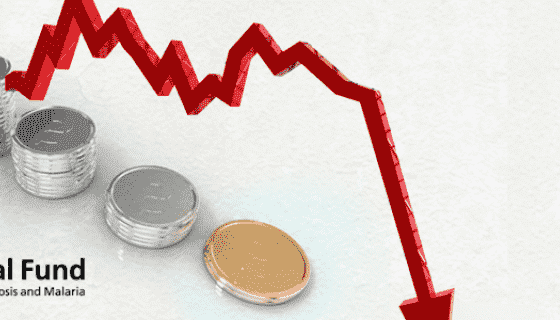 In South Africa the spread of HIV has largely been associated with men’s sexual athleticism, their unwillingness to use condoms and the uneven gender relations that often render women unable to negotiate safe sex.