For the last decade, everyone living and working with AIDS has been preoccupied with securing access to life-saving drugs. Now that just under a million South Africans are on ARVs, there’s a new frontier in the fight against the virus: Safeguarding the human rights of people living with HIV.

What’s come to light, is a hidden and devastating violation being perpetrated against some women with HIV in Southern Africa. Forced sterilisation. It’s an unspoken, ignored practice ‘ a misplaced effort to stop the virus. It adds up to medicalised violence against women.

All children are guaranteed the right to education in South Africa. However children with more specific education needs are sometimes forgotten on the sidelines. There are only 9 schools for children with autism in the entire country. This insert,looks at the challenges faced by a school for autistic children in Johannesburg.

Posted in: Diseases and Disorders, Multimedia 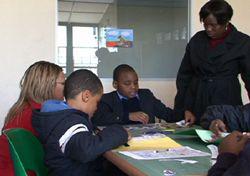 Doctors in KZN healthcare facilities battle against the Department of Health. 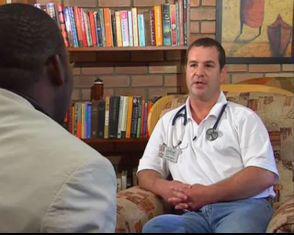 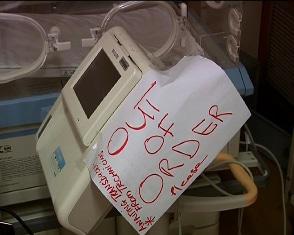