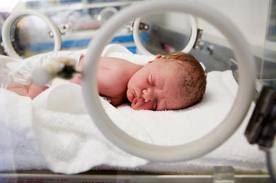 CAPE TOWN – Millions of newborns, children and mothers continue to die needlessly, especially in sub-Saharan Africa where rates of child mortality are the highest in the world. In this region one out of every eight children die before their fifth birthday, twenty times the rate of industrialised countries.

Speaking at a Healthcare in Africa conference yesterday (WED) Carolyn Miles, President and CEO of Save the Children, said although there has been a reduction in the under five mortality rate, the death of newborns was still the ‘stubborn piece of the problem’.

Miles revealed that over 40 percent of under five deaths occurred in the first month with the babies dying of common diseases such as pneumonia (18%), diarrhoea (15%), pre-term complications (12%) and asphyxia (9%). In sub-Saharan Africa 16% of newborn deaths are due to Malaria.

‘These are not things kids should be dying of,’ she said.

Miles offered one solution to the problem: ‘The training of local people to deliver lifesaving services.’

Miles who has visited 55 countries where Save the Children are present said, ‘if every mom has access to a trained and supported healthcare worker, we will achieve the Millennium Development Goals’.

Miles held up Malawi as an example of success where the country has achieved a 29 percent decline in newborn deaths since 2001 and is on track to meet the MDGs.

The East African country has trained and supported 1 700 healthcare workers, covering two of the three health districts. Hundreds of thousands of children are being treated for malaria and pneumonia, for many years the main killers of children in this country.

Despite the health of women and children being a priority for the democratically elected government, South Africa is one of only 12 countries in the world where the mortality rate for our children has got worse since 1990.

A fire extinguisher at Batho Clinic in Bloemfontein has not been serviced for two-and-a-half years. 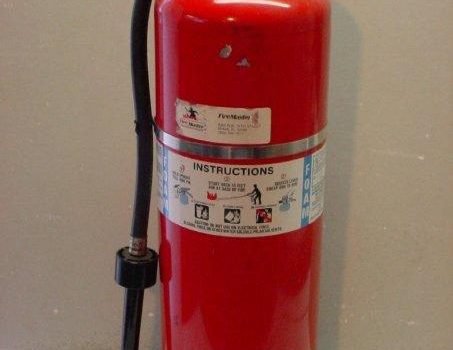