No progress on Village Clinic

According to community members and activists Health MEC Sicelo Gqobana had promised to kick off the building of the clinic last week. Community members and healthcare workers gathered at the site, but were forced to leave later in the day when nothing materialized.

Lusikisiki Village Clinic serves up to 7 000 people a month in Qaukeni sub-district in the Eastern Cape. The clinic had been operating out of a building in the centre of Lusikisiki since 2005. In January this year the Eastern Cape Department of Health moved the clinic out of the building and reopened it on an empty plot on the outskirts of town with a park home and two tents now intended to house the clinic.

“We have been waiting here the entire day, wishing to see and hear from the Government representatives, that they could not even bother to relay a message to us,” said disgruntled resident Zolisa Kwethane from Mevana Administration.

A distressed Nosisi Nsziba from Mbudu Administration Area, described Village Clinic as a lifeline: “We have nowhere to go. Other clinics that are close-by are full of their own clients. Village Clinic is ours and we will not abandon it, we need it.

Nsziba, who is elderly and blind, said the permanent structures they need are “for real.

“We are tired of these tents. We are cold here. Why does our Government not care for us as if we do not belong to the rainbow nation?”

A handful of nursing staff also waited in vain for the promised ceremony.

SECTION27 has sent a letter of demand to the MEC on the Treatment Action Campaign’s (TAC) behalf demanding an explanation and plan of action. TAC has indicated that should no satisfactory response be forthcoming, they will have little option but to approach the courts for relief.

Nonzaliseko Ntwana of the Lusikisiki TAC said it was critical for the litigation to go ahead and they were determined to pursue it.

LUSIKISIKI. – All twelve clinics in the Qaukeni sub-district in the Eastern Cape are dispensing the new fixed dose combination pill (FDC) to HIV patients. This new pill is a triple antiretroviral that is believed to improve adherence as it only needs to be taken once a day. The fact that ARV treatment now consist of just one tablet will make it easier to dispense and prescribe, and make ordering and monitoring stock supply easier for clinics and depots. 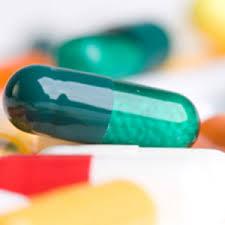 Lusikisiki ‘ Gender-based violence and crimes against children and the elderly are everyday occurrences in the Eastern Cape village of Mcobothini. In fact, crime statistics for the area show that more than half (55 percent) of all women and children living there fall victim to violence. 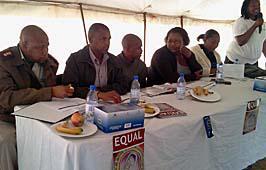 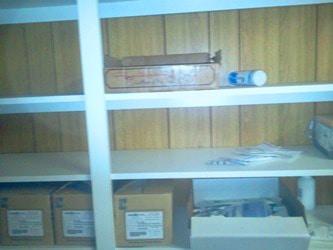