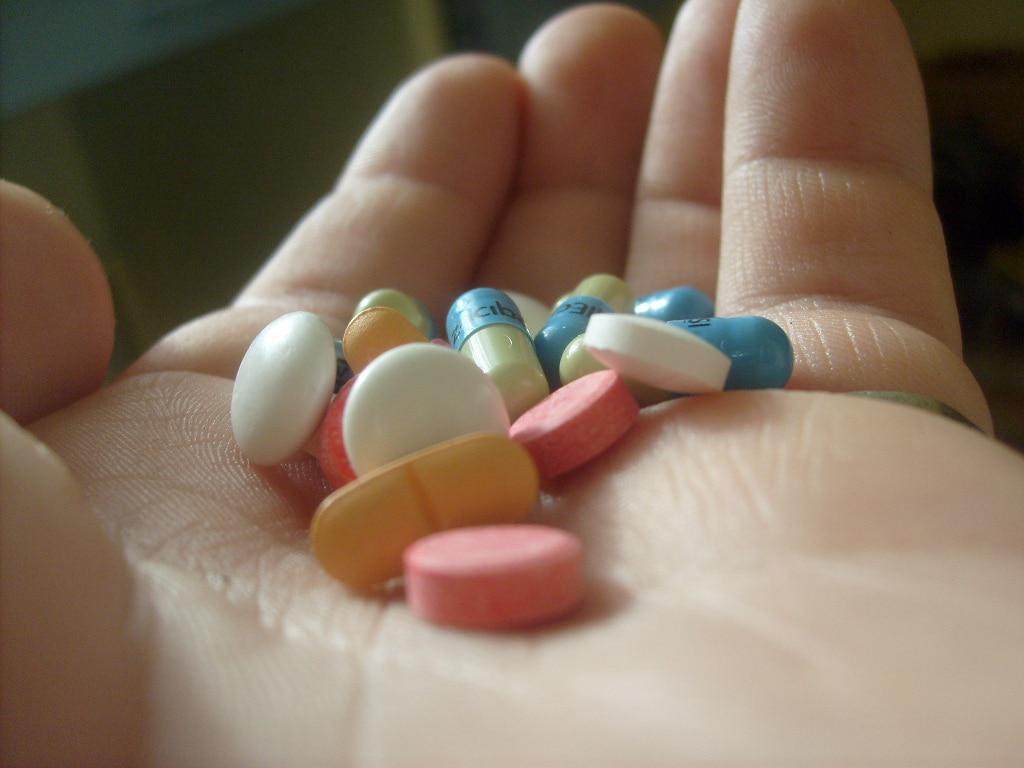 The clinics around Mabopane and Winterveld areas are out of stock of the antiretroviral medicine, lamivudine (also known as 3TC). 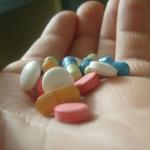 The clinics around Mabopane and Winterveld areas are out of stock of the antiretroviral medicine, lamivudine (also known as 3TC).

This emerged from patients at the Tlamelong and Boekenhout clinics in Mabopane and the Kgabo and Dube clinics in Winterveld.

Olga Monyane, a patient at Dube clinic, said she was worried she was going to die because she had been turned back a number of times when visiting the clinic to collect medicine.

A professional nurse, who spoke on condition of anonimity, said that “we keep on requesting from the regional pharmacy and told that they are out of stock and there was three months stock but now there is nothing”.

“Apparently due to closure of Hope for Life clinic, the number of patients has increased. The minister, during the launch of fixed dose combination, promised trucks full of stock and we are still waiting,” said one sister at Boekenhout clinic.

A Sister at Kgabo Clinic who asked not to be named, said: “On Thursday, the Wellness Clinic was over-crowded when patients come to collect medication but they were turned back without. We tried to borrow lamivudine but we were turned down due to shortages from other clinics. When we order 100 packs we are given 20 and we have more than 1000 patients taking medication.”

A staff nurse at Tlamelong said: “Where we order our monthly orders at the Regional Pharmacy they are aware about the crisis and they even do visit us. The ugly thing about it is that lamivudine is for everybody and the most vital drug given to patients,and chances are that we will experience a lot of resistance now.”

Gauteng Health spokesperson Chris Maxon admitted that the province was experiencing “challenges” with Lamivudine stocks, but blamed it on “supplier capacity challenges”.

He said the Tshwane District yesterday (THURS) received 30 000 packets of Lamivudine from the national health department.

He said stock was currently being distributed to facilities. “None of the patients were turned away without medication. Districts dispense less than a month supply when noticing challenges with stock levels to make sure that all patients gets their medication,” he claimed. – Health-e News.