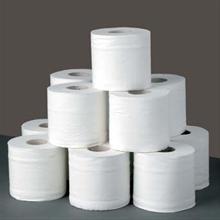 Since OurHealth reported earlier this year on the appalling toilet conditions at Winterveldt schools in Tshwane some improvements have begun. 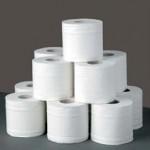 At Siamisang Primary School construction of school toilets has begun. A member of the school management team who did not want to be named that the project was thanks to the intervention of the Rand Water Board and that there was a promise that the development would be completed by mid-August 2013.

At parent at the Lesolang Secondary School, Lukas Masemola, said: “We are very positive about the plan to reconstruct our school toilets after a long overdue meeting with the sub-district officials from the Gauteng Department of Education.”

A school governing body member at Manamelong Primary School, near to the other two schools said the school had been visited by officials from the Rand Water Board and the education department to assess incomplete work on pipe connections.

Thulani Mlangeni said the toilets used to be pit latrines which had been modified to become flush systems and that Rand Water Board officials had indicated that they could refurbish the toilets, but could not be responsible for maintenance. Mlangeni said maintenance would be the responsibility of the Department of Infrastructure Development.