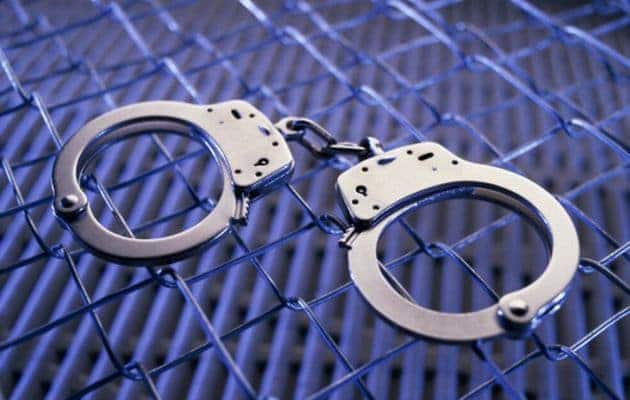 People who have been convicted of sexual related offences must serve full terms of their sentences without parole. 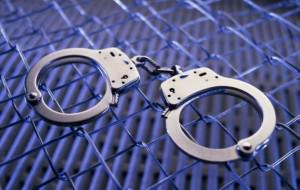 These were strong words from Limpopo Premier Stanley Mathabatha in his speech delivered during the Women’s Month Celebration held at Ha-Masia village, outside Thohoyandou in Vhembe last Friday.

Mathabatha says the decision to re-open the special courts mandated to deal with sexual offences must be celebrated as a victory in the fight against gender based violence.

“Our people, in particular victims and survivors, have never asked much except to have a justice system that responds without any delay.

“This government is doing everything necessary to ensure that crimes directed to women are reported, prosecuted and punished,” said Mathabatha.

He urged the justice system to take strong action against perpetrators who commit violence against women and commended police and prosecutors for ensuring that sexual offences received adequate attention.

On another matter, the premier said he was happy to see that there are many women who are successful farmers in Limpopo.

“Women are becoming competitive commercial farmers. Government will continue to support them. In the past nineteen years, we have been encouraging our people, including women to be independent business owners so that they can take part on the growth of economy in the country.

“I would like to express my gratitude to all female farmers who are contributing to the fight against poverty and hunger.

“It is through their hard work that makes it possible for us to have food required to keep us alive.

“We also have women who are running successful business in tourism, a very important industry for our country.

“We also have women who are in management position, from middle management to senior management and these who own big companies,” said Mathabatha.