Home » Cancer patient gets her treatment 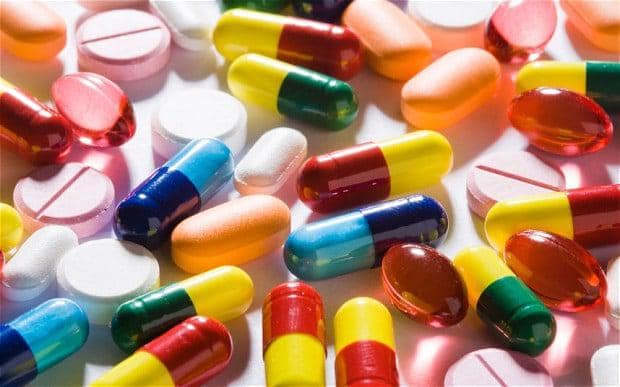 Cancer patient Thobeka Xaba will finally get treatment covered by her medical aid after an agreement was reached last week between Discovery Health and her oncologist.

Cancer patient gets her treatment 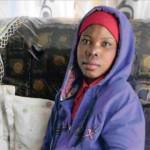 The two parties met at an appeal hearing Discovery requested against a ruling by the Council on Medical Schemes, compelling the scheme to provide 23-year-old Xaba with the treatment recommended by her oncologist.

In May, Discovery wrote to Xaba and declined to authorise the medicine prescribed by her oncologist, saying it was “tier two” medicine but that her medical plan only covered “tier one” medicine.

However, last week Discovery offered to cover three cycles of treatment with a “tier two” medicine.

Before the appeal, Geldenhuys had said she was not willing to prescribe a “tier one” medicine called Doxorubicin, as this would damage her patient’s heart.

However, Broomberg said Discovery had “never said Xaba must be put on Doxorubicin”.

“We were prepared to offer two other treatment options, and when this was put to the doctor at the appeal, she agreed immediately,” said Broomberg.

“According to the best clinical advice we received, there was no clinical evidence that the treatment that had been prescribed would be effective.”

Geldenhuys said she was happy that her patient would now get the treatment she deserved, but declined to comment further. – Health-e News Service.