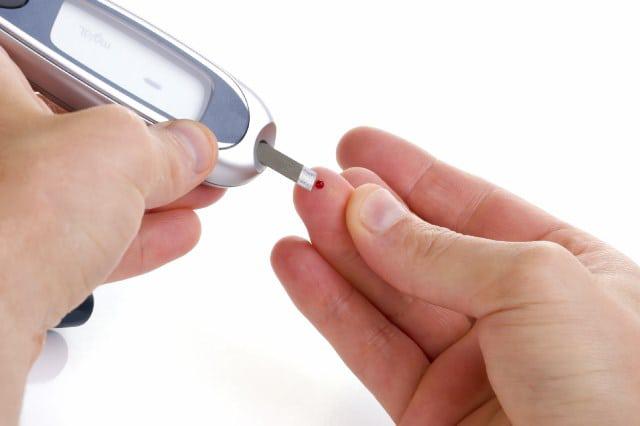 Ben Mokgoko of Soshanguve, who is an employee of Medunsa, has Diabetes Type 2. It’s been six years since Mokgoko was diagnosed with the disease and he has learnt to manage it. 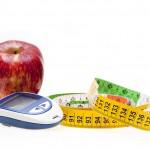 “I never knew that I might have a disease but I realised that I was drinking a lot of water and my vision was blurring. I ignored it until I started to vomit followed by a continuous pounding headache. That is when I went to Akasia Clinic and tests were done to confirm that I have diabetes,” Mokgoko explained.

Diabetes is a disease that occurs when the body can’t control blood glucose levels properly and so a person has high blood sugar, either because the pancreas doesn’t make enough insulin, or because the cells don’t respond to the insulin that is produced. Frequent urination and increased thirst are common symptoms of diabetes.

If diabetes remains untreated it can cause many complications and it can be life threatening.

Mr. Mokgoko said: “Behaviour change is very important to people with diabetes. I have to eat food with little or low salt and sugar, eat little but no fewer than four times a day. Although I take little alcohol I am planning to quit it and I am quitting smoking also.”

He said diabetes could also cause erectile dysfunction at times. “But my wife knows my problems and she supports me always,” Mokgoko said.

Although he still finds that a lot of people don’t understand diabetes, his friend Gomotso Direro understands it.

“He is my friend on whom I can rely, because he supports me through thick and thin. I am also a member of South African Diabetic Association where I receive support more often,” he said.

He indicated that he would like others – especially men – to know about these symptoms so that they can get treatment earlier.