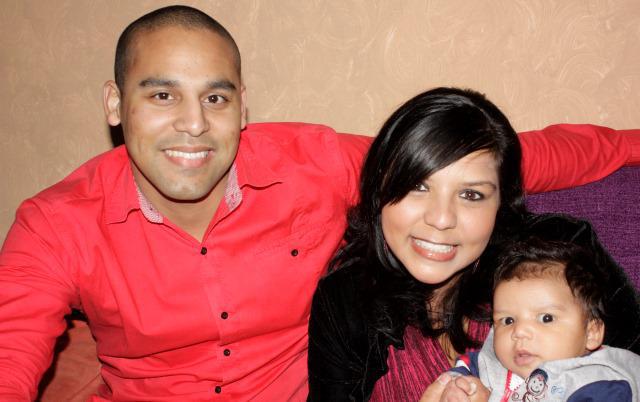 Young couple and first-time parents Lee-Anne and Ashton Williams are in awe of their little bundle of joy, but baby Zachary is no ordinary child. 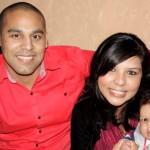 Zachary was born on 3 June 2013 after Lee-Anne became the first woman in Africa to undergo a rare medical procedure, called ovarian tissue freezing, to conceive naturally after chemotherapy to treat Hodgkin’s lymphoma destroyed her ovaries.

Lee-Anne is now one of just 15 women worldwide who have benefitted from the procedure in which doctors removed one of her ovaries prior to her cancer treatment in 2004. Cape Town fertility specialist Dr Paul le Roux then froze the ovary tissue containing Lee-Anne’s eggs, which was then transplanted into her remaining ovary after she was declared cancer-free in 2010.

Although this ovary had been damaged by chemotherapy, the transplanted tissue kick started the ovary back to life.

Health-e first reported on Lee-Anne and Ashton, then newlyweds, in November 2012 when Lee-Anne was in her first trimester of pregnancy – and just four months after le Roux had performed the transplant.

“He is amazing, and our lives have changed completely,” Lee-Anne admits.

According to Ashton, fatherhood has exceeded all his expectations.

“Considering everything, I’m just so grateful he’s healthy,” he told Health-e. “He’s a very friendly baby and I’m already proud of him.”

If all goes well, they plan to try for a brother or sister for Zachary in about three years, say the couple.

“But if we don’t succeeded we’ll be more than happy with just this beautiful boy,” adds Lee-Anne. – Health-e News Service