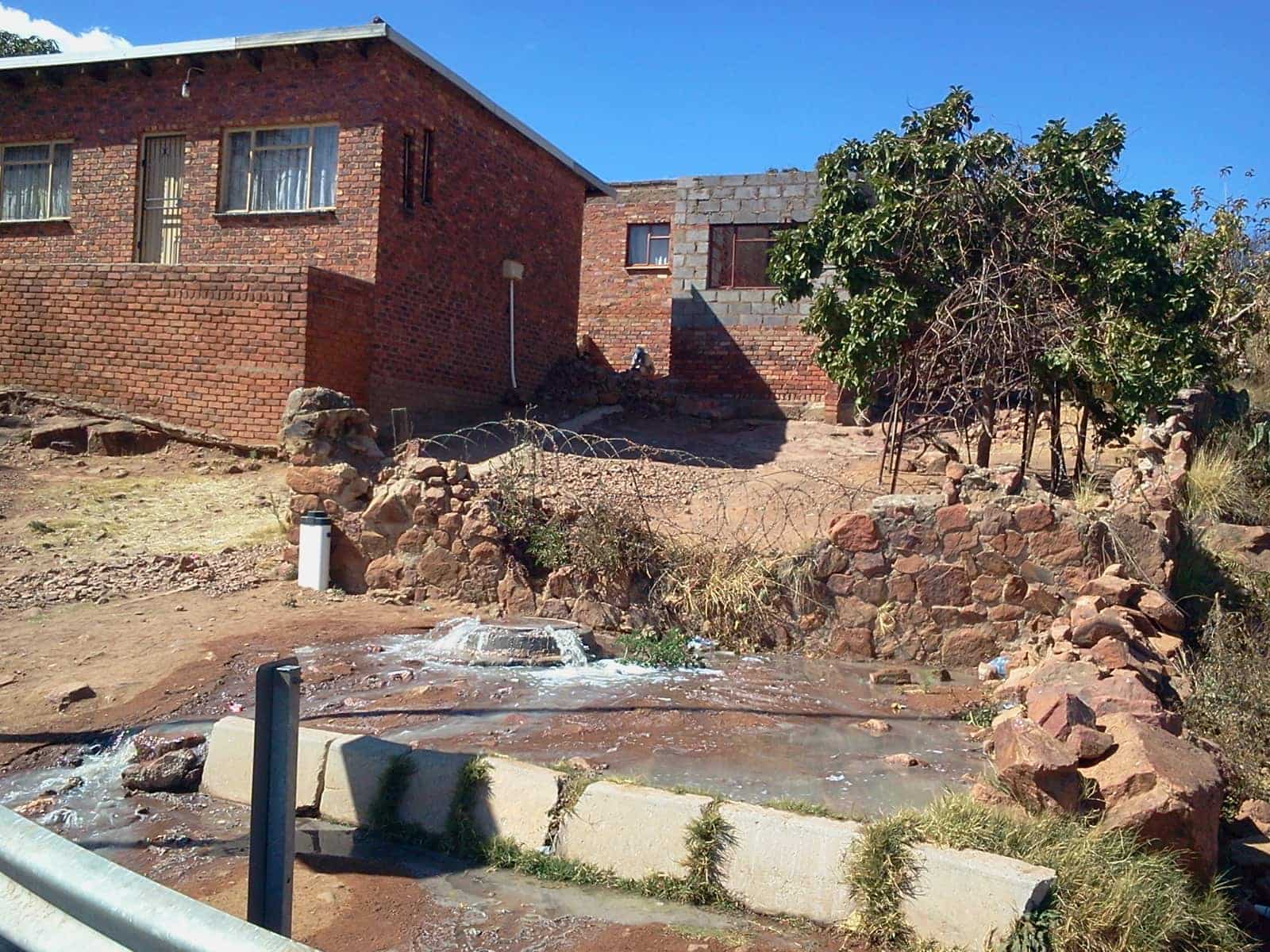 Manholes over the sewerage system in Soshanguve Block K and M keep bursting and spilling condoms, nappies and faeces. 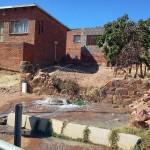 The manhole in front of house 213 in Block M has leaked for an entire weekend.

“I am really frustrated with this sewerage that keeps on bursting. Every month we suffer the same problem of the bad smell. It is disgusting. Nobody seems to find a permanent solution,” said a resident Johanna Baloyi.

In May this year, the manhole in front of house 131M was reported to the muncipality.

Anna Ndlovu said she was worried because when it burst it caused her grandmother and her son, who has asthma, to get sick. Ndlovu said the bad smell was around most of the year.

In August, a 14-year-old girl was injured while trying to jump over spilled sewage opposite the Tipfuxeni Primary school in Block M.

Several attempts to contact Tshwane spokesperson Selby Bokaba for comment failed. However a staff member from Tshwane Water and Sanitation who asked to remain anonymous said that they knew of the problems.

“The sewerage in that area connect at a downward slope and the sewage load is high. The water flows with high power to those manholes. We try our best to keep staff on standby to work and do continuous check on those points. Other than that we cannot do anything apart from just controlling and closing where there is a burst. We’ll talk to our people to always keep check.”