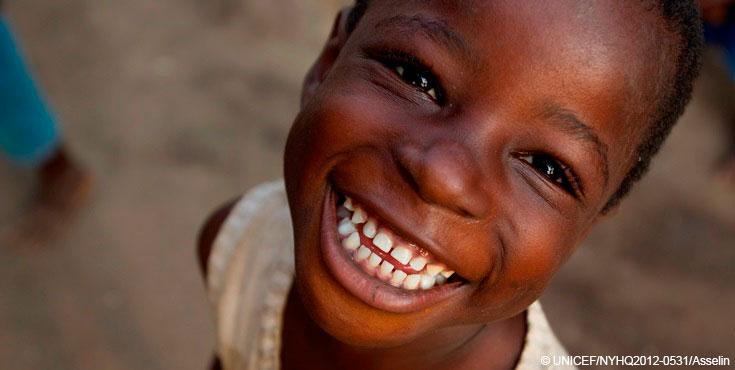 Every three minutes worldwide, a child is born with a cleft lip or palate. These children often face challenges in eating, speaking and socialising, according to Operation Smile South Africa.

About 2.5 million children go hungry each year in South Africa and researchers warn that today’s unmet needs will have serious consequences for tomorrow without more early childhood interventions. 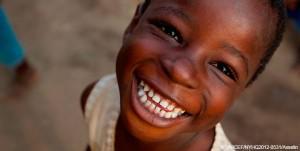 Released today, the University of Cape Town (UCT) Children’s Institute’s latest Child Gauge report notes that despite the expansion of social grants and the introduction of school feeding schemes, millions of children in South Africa still go hungry. Poverty, deprivation and inequality will have a major effect on the country’s next generation unless programmes are put in place to ensure young children have access to better nutrition and health, and grow up in stimulating environments.

Produced in partnership with the United Nations Children’s Fund (UNICEF), the report notes that while the country has reduced maternal mortality, hunger and stunting as well as increasing access to care, stark lingering inequities between provinces and population groups.

About on third of children in the Northern Cape go hungry – more than three times the percentage of Gauteng children that reportedly experience a lack of food.

Limpopo province reported the lowest rates of child hunger with about four percent of children skipping meals. The province has also reduced child hunger rates by about 24 percent since 2002.

In 2002, 6.4 million children had to travel more than 30 minutes to reach their nearest clinic. Today, that number has dropped by two million but the report notes disparities remain between population groups.

Black children are three times as likely as other children to have to travel far for medical care and least likely to have access to a private car if in need of medical attention.

UCT’s research comes on the heels of recent Human Sciences Research Council surveys that found more than 25 percent of all South African children below the age of three years were stunted, or too short for their age, due to malnutrition.

To counter these inequities and poverty’s impact on children, the report sets out a set of essential services that should be implemented for children nine years old and younger.

“It’s important to prioritise access to services for young children as we go about building the foundation for our younger citizens,” said Children Institute Senior Researcher Lizette Berry. “Then we can build capacity for future development and those are important linkages and the starting blocks for setting a trajectory for national development.”

Among the report’s proposed essential services are nutritional support, increased access to health services and an increased focus on care givers’ mental health.

“Care givers have the primary responsibility for caring and nurturing young children,” Berry added. “In a context where there is poverty, numerous burdens of care and risk factors like HIV and unemployment – that really does compromise the ability of care givers to provide appropriate care.”

A window of opportunity

“A key opportunity is the expansion of community-based health services as part of the current re-engineering of primary health care (because) community health workers can reach into the home to support the very young and their families,” Berry said.

“The contact time that health workers have with young children is something that we need to maximise because they can provide key messages to care givers around things like appropriate nutrition, breast feeding and ways to stimulate children,” she added. “In particular, children younger than three years must be prioritised for nutritional support if we want to see improvements in children’s health and education outcomes.”

Cathy Ward is an associate professor at the University of Cape Town’s Department of Psychology and contributed to the report.

“Both nutrition and stimulation improve brain development in children so children who have had inadequate nutrition might have physical problems but they are also more likely to have problems with attention deficit and impulsivity and learning,” Ward said. “As they grow up, it’s going to be harder for them to succeed in school and establish good relationships with peers.”

She added that children who with poor nutrition and a lack of stimulation early in life may also be more prone to aggression later in life based on research carried out among Dutch children born in the wake of World War II and, more recently, Mauritian children.

However, the report notes that school health services remain a low priority for newly introduced district health systems struggling with a scarcity of human resources. Almost half of clinics nationally operate without a doctor, according to results from the 2012 National Baseline Audit of Health Facilities.