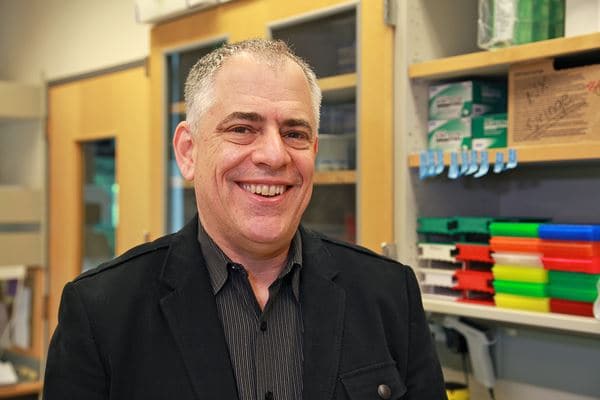 Dr Louis Picker’s monkeys, who cured themselves of primate HIV after being vaccinated, are the talk of this week’s AIDS Vaccine Conference in Barcelona.

Conference co-organiser Dr Christian Brander described Picker’s research as “one of the most significant” findings of the event, which is thin on good news.

As part of the trial, Picker, from the US Oregon Health and Science University, vaccinated 16 Rhesus macaque monkeys with his experimental vaccine. 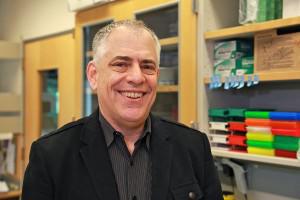 He then deliberately infected them with Simian Immunodeficiency Virus (SIV), which is much deadlier than its human counterpart, HIV, and usually kills all infected monkeys within two years.

Picker found that nine of monkeys were able to fight off SIV infection and remained SIV-negative three years later.

The study’s results have been published in a September edition of the scientific journal, Nature, and were presented this week at the vaccine conference.

“This is the first proof that the AIDS virus can be eliminated by immune response,” said Picker, who believes that the key to his success rests on another virus, the Cytomeglavirus (CMV).

Picker used a chemically weakened form of CMV as a vaccine vector, meaning he inserted bits of SIV into the harmless CMV as part of the vaccine. The CMV, although no longer infectious, was still powerful enough to sweep through the monkeys’ bodies fast, carrying bits of deactivated SIV. The survivor monkeys’ immune systems were able to recognise SIV and make antibodies to fight it. The other monkeys had some immune response but it was not strong enough to clear the SIV.

SIV, like HIV, spreads very fast in the first few weeks of infection, and CMV was not only able to match this speed but lodge itself in the monkeys’ cells and constantly encourage their immune systems to fight the SIV.

Picker also announced this week that he was 14 weeks into a trial to test a tuberculosis vaccine on monkeys, based on the design of the successful SIV one – and this was showing early promise.

Picker’s interest in his vaccine vector, CMV, began in 1990 when he noticed that CMV “was able to elicit a really strong immune response in monkeys”.

He describes the power of CMV, in comparison to other vaccine vectors, is like having a fully armed US Marine patrolling the body to ward off attack as opposed to an unarmed foot soldier strolling around.

“It dawned on me that we want a vaccine that is very strong from the beginning because HIV is able to evolve fast and evade attack,” he said.

In the past decade, Picker has conducted SIV trials “ad nauseum” on almost 100 monkeys, about half of who were able to fight off SIV infections.

He cautioned however that it would be years before an HIV vaccine similar to the SIV vaccine tested in monkeys would be ready for human trials. However, he was optimistic that humans too would show some response, given the similarities about how SIV/HIV and CMV worked in humans and the macaque monkeys.

Hobbling around the conference centre on crutches after breaking his hip while mountain biking, Picker jokes that he is better at making vaccines than at mountain biking.

“I probably need more practice at mountain biking,” adds Picker, who has little time for anything but work and family.

Picker is married to former South African journalist Belinda Beresford and between them they have six children, ranging in ages from 25 to a “very precocious three-year-old who doesn’t understand why his father can’t play with him all the time”. – Health-e News Service.