Home » Still in the Shadows 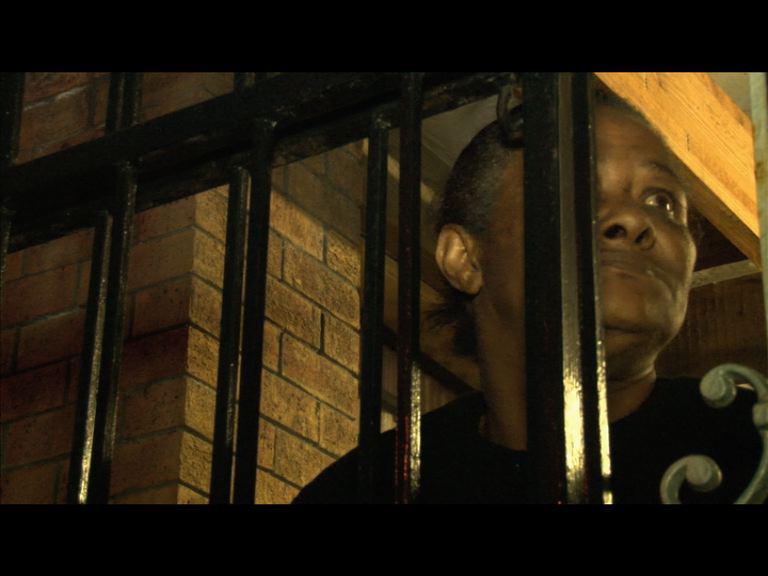 Almost one in three South Africans will suffer from a psychological disorder in their lives, yet only a quarter of those who need it will ever get treatment. 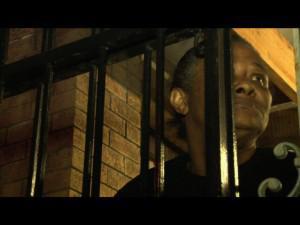 Health-e News Services’s latest documentary, “Still in the Shadows,” focuses on mental health, and on the facilities and treatment available for people who are mentally ill – including those struggling with substance abuse.

We look at one remarkable woman’s battle with severe depression and her son’s drug addiction. Cathy Matthews, a 50-year-old mother of three sons, has spent most of her life suffering from severe depression. Her first husband committed suicide, an incident that triggered bouts of depression and anxiety attacks. Cathy herself tried to commit suicide and almost succeeded 18 years ago. Her eldest son is also a recovering tik addict.
After years of intensive treatment, Cathy has learned to cope with this silent disease.  Today, she has a positive outlook on life and has started a support group for patients suffering from depression and anxiety in Mitchells Plain.

“STILL IN THE SHADOWS” was produced by Johann Abrahams for Health-e News. It  aired on Sunday, 6 October 2013 on SABC 3’s Special Assignment  at 21:30PM.