Home » Tobacco control: Then and now 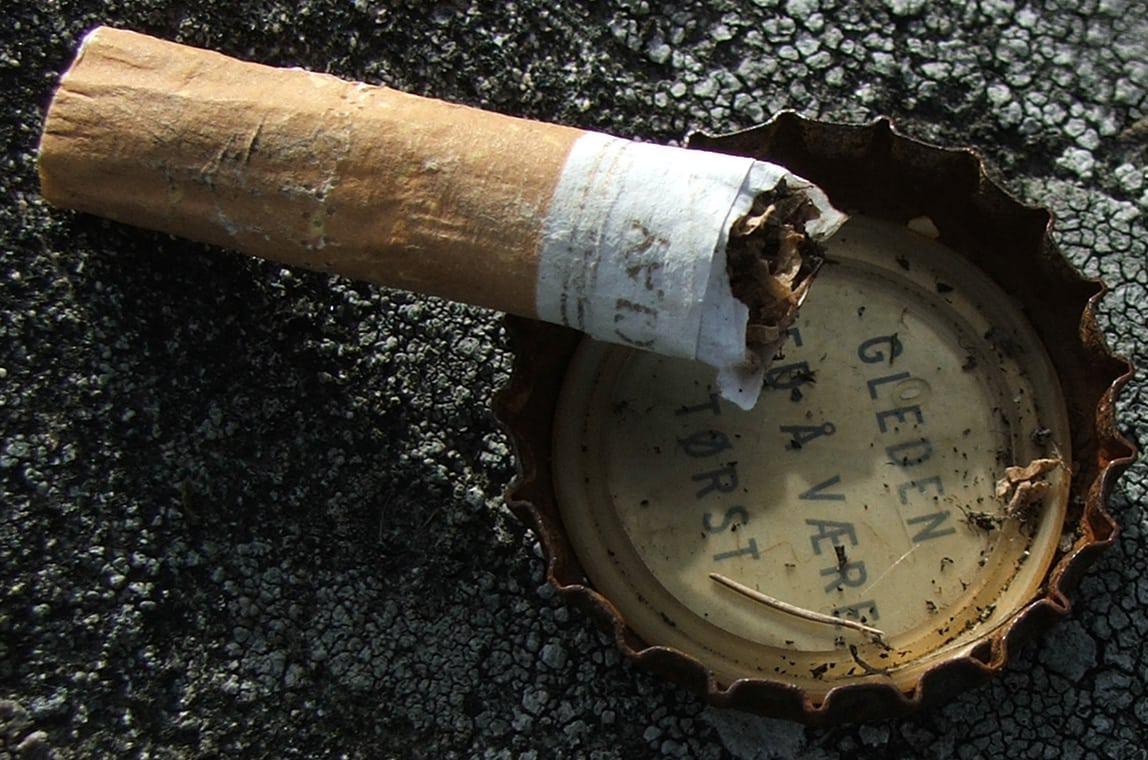 Health-e News takes a look back at South Africa’s history of tobacco control.

Tobacco control: Then and now 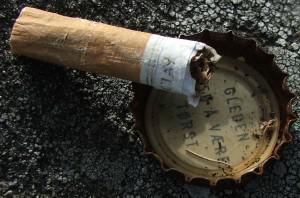 During the 1970s and 1980s, tobacco control was not on the public agenda. The low price of cigarettes, widespread advertising and lack of health warnings meant that more than a third of South Africans smoked at that time.

1990 – South Africa introduces comprehensive tobacco control policies to address the growing epidemic of tobacco use in the country.

1993 – Then Minister of Health, Dr. Nkosazana Zuma, introduces the Tobacco Products Control Act of 1993, mandating that health warnings be added to cigarette packs and advertising material, and prohibiting smoking on public transport.

1997 – To dissuade smokers, government raises taxes on tobacco products to 50 percent of cigarette the retail prices.

1999 – An amendment to the Tobacco Products Control Act bans tobacco advertising, the sale of tobacco to minors and increases regulations around smoking in public places, including the workplace.

1999 – Zuma is awarded the World Health Organisation’s (WHO) Tobacco Free World Award.  She later becomes the country’s Minister of Foreign Affairs and is succeeded as health minister by Dr. Manto Tshabalala-Msimang.

2000 – Cigarette smoking is found to cause eight percent of deaths, mostly due to heart and lung disease, including lung cancer.

2001 – The law banning public smoking comes into effect. Smokers may now only smoke outside and in cordoned off indoor areas.

2003 – Smoking rates were still declining with about 23 percent of adults continuing to smoke. Tobacco control experts note that South Africa has Africa’s highest rate of smoking.

Real cigarette prices have increased by 115 percent due to steep rises in excise taxes since 1993. Despite the sharp price increases, cigarette prices in South Africa remain low in comparison with many developed nations.

2004 – Excise tax on tobacco products are raised to 52 percent of retail prices.

2008 – An amendment to the Tobacco Products Control Act aligns the country’s policies with FCTC guidelines by, for instance, raising the legal smoking age to 18 years, restricting tobacco sponsorship and promotion and mandating more extensive health warnings at points of sale.

2010 –  Regulations to limit the display of tobacco products at the point of sale are gazetted.  As of 2013, this has yet to be signed into law.

2012 – Smoking rates in South Africa fall to about 16 percent of adults, but smoking is still responsible for 44 000 deaths annually in the country.

2012 – Draft regulations that would ban smoking in public places and certain outdoor public places, such as beaches and outdoor eating areas, are gazetted, but have not been passed into law.

2013 – South Africa signs an international treaty to clamp down on the illegal trade in cigarettes.

“Trends in Adult Tobacco Use from Two South African Demographic and Health Surveys Conducted in 1998 and 2003,” South African Medical Journal