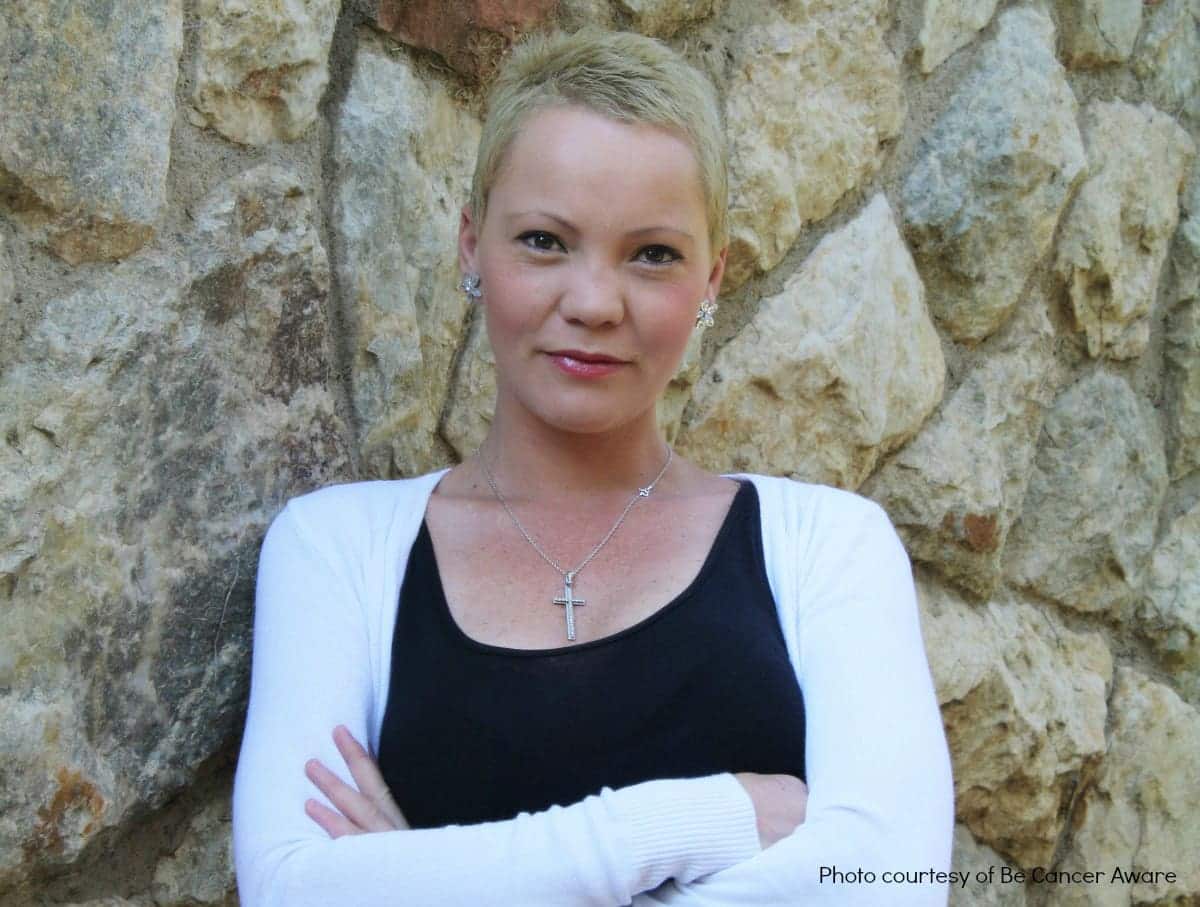 When Johannesburg’s Chantal Oosthuizen found a lump in her breast her idyllic life took an unexpected turn. 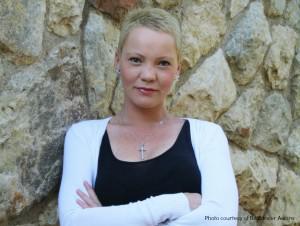 In late 2012, life was good for Oosthuizen. She had a loving family and committed partner, and was about to take a job in Dubai – a perfect fit for 31-year-old who loves a challenge and has a passion for travelling.

Then, one morning in October, Oosthuizen noticed a lump in her right breast while getting dressed.

Thinking the lump was a swollen gland, she didn’t pay it much attention. A month later, one lump had turned to three, and Oosthuizen said it was then that she realised the situation was more serious than she thought.

She went for a sonar, mammogram and biopsy. A week later, she was told she had a particularly aggressive type of breast cancer called HER2-positive.

Oosthuizen’s life came to a halt and she cancelled her move to Dubai.

“I couldn’t do anything, I had to wait,” she said. “Wait for health, wait for sickness, wait for treatments, wait for bills, wait for everything.”

According to the US-based Mayo Clinic, HER2-positive breast cancer is a cancer that tests positive for a protein called human epidermal growth factor receptor 2 (HER2), which promotes the growth of cancer cells. Usually more aggressive than other forms of breast cancer, HER2-positive breast cancer is also less responsive to hormone treatment but can be treated with specific drugs like Trastuzumab that is often used in combination with chemotherapy. The five-year survival rate for women diagnosed with cancer is 80 percent.

As she prepared to enter treatment, Oosthuizen said she was determined to survive. Her treatment was fierce, beginning with a biopsy to remove the lumps under her arm. Later, she underwent a double mastectomy removing both breasts before starting chemotherapy in December.

Through the ordeal, she said she tried to take control of the situation.

“I managed my cancer and made it suit my life,” she said. “When my hair started falling out, I shaved it off. When I got sick, I got through it.”

Despite a positive attitude it was a difficult couple of months. Oosthuizen experienced terrible side effects from the chemotherapy, including aching bones, bleeding gums and the loss of her nails.

“It was a bumpy ride, but I came out the other side,” she added.

Her upbeat and take-no-prisoners attitude went a long way to helping her find the strength to get through her treatments. She also had an excellent support system.

“My friends were the best, as well as my boyfriend,” Oosthuizen remembered. “He was there from day one and he is still there.”

“My parents don’t live nearby so they tried to support me in every way they could, but it was difficult for them.”

Almost a year later, Oosthuizen has finished her treatment, her cancer is in remission and her life is slowly returning to normal.

“I am doing great,” she added. “The cuts are healed and I have scars, but only on my skin – not on my soul.”

Oosthuizen will continue taking treatment for a year to ensure the cancer does not come back. In the meantime, she decided to share her story with others as part of pharmaceutical company Roche’s Be Cancer Aware Campaign in hopes of inspiring women.

“I want women who are diagnosed with breast cancer to know and believe they are stronger than they realise – I’m not unique,” she said. “Anyone can be affected by cancer one way or another, but it’s your reaction and access to correct information about treatments that can make a huge difference.” – Health-e News Service.