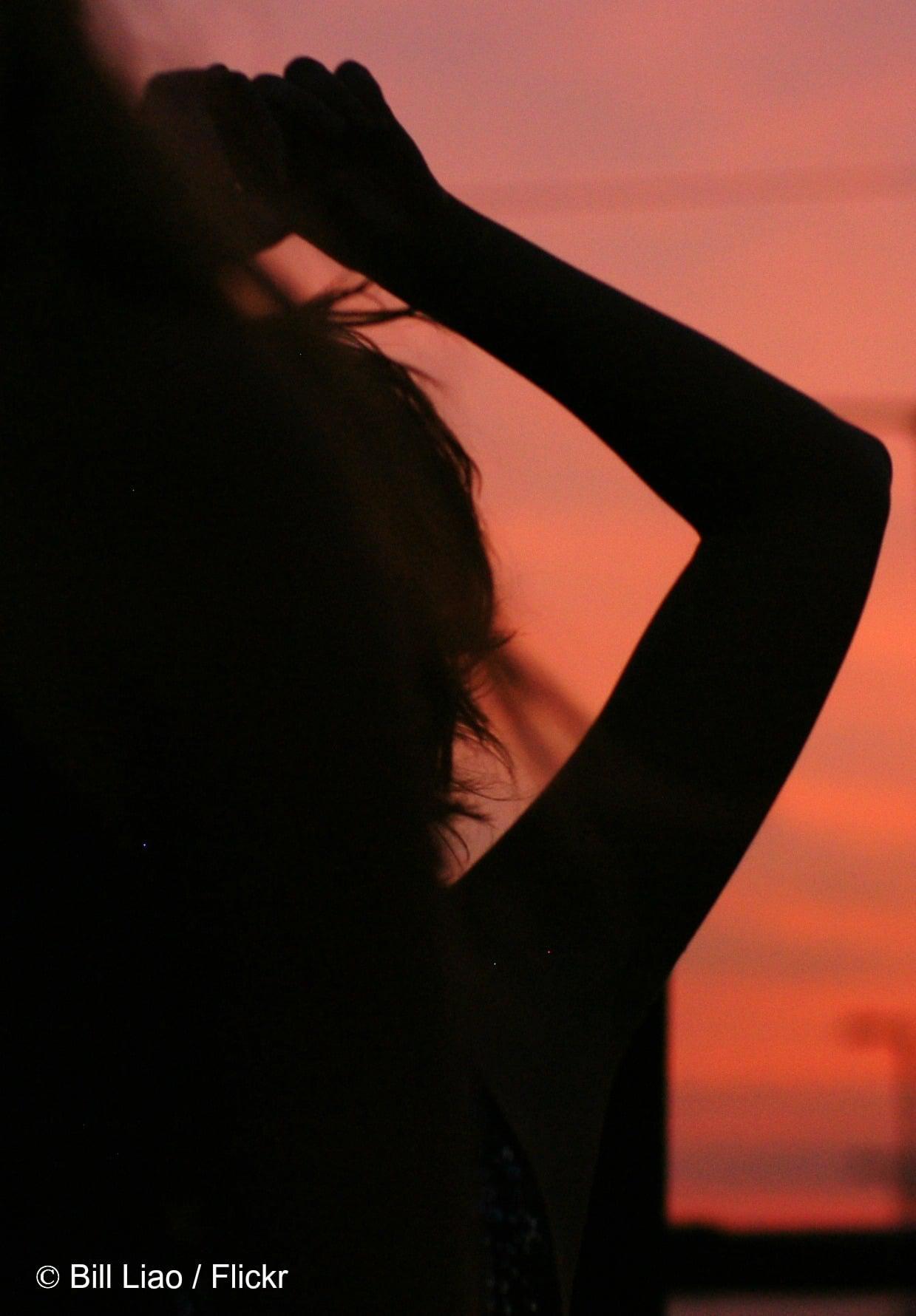 Psoriasis, a chronic skin condition, affects more than 125 million people globally. In South Africa, psoriasis patients not only face stigma but an uphill battle for care. 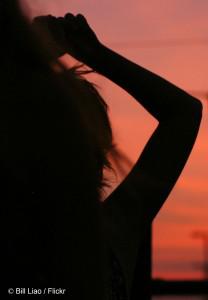 As Imaan Syms pulls up the sleeves of her maroon, knitted jersey she reveals patches of dry, red skin.

“Most people don’t know what it is and they stare at me when I’m wearing a t-shirt,” she explains, her fingers rubbing the patches on her forearms. “I tell them not to worry, and that you can’t catch it – it’s just psoriasis.”

According to dermatologist Dr Rannakoe Lehloenya, psoriasis’ symptoms span a spectrum ranging from mild to debilitating

“Psoriasis can (range from) mild, affecting one nail on one hand …to disfiguring psoriatic arthritis leaving the person unable to walk, and in constant and severe pain,” explains Lehloenya, who has been treating psoriasis for a decade.

“In that time, the face of psoriasis has not really changed much,” he says. “There are newer treatments but because of the high cost, they are accessible to a very tiny percentage of people who would otherwise benefit from them, particularly in the public sector.”

However Lehloenya says that for those living with severe psoriasis, it is often easier to get better care in the public sector.

“The coverage of skin disease by medical aids in general is deplorable in this country,” explains Lehloenya, who adds that it usually takes him an average of 45 minutes on the phone to get treatment authorized for his medical aid patients.

This is despite psoriasis’ major impact on people’s quality of life. Health complications, such as arthritis, accompany some cases and people with psoriasis have also been shown to have a higher risk of diabetes, cardiovascular disease and stroke.

They can also face social stigma and suffer a greater economic burden because of their disease. Perhaps because of this the condition is associated with a higher prevalence of depression, anxiety, alcoholism and smoking.

Syms, 19, has had flare-ups of psoriasis since she was six years old.

“Your skin cracks and it gets hard and bleeds,” she says. “It can be really uncomfortable and clothing also irritates your skin so I have to wear cotton things underneath my clothes.”

As a child, her condition didn’t go unnoticed by schoolmates, who teased her and often called her names because of her patchy skin.

In junior school, Syms’ parents took her to a homeopath who prescribed creams and ointments to bring the psoriasis under control.

“I remember that being so nice because my skin was clear,” Syms recalls.

Coping with a chronic illness

However, psoriasis is incurable and people living with it often have to try a number of different treatment options before finding something to manage the disease. For Syms, stress can trigger a flare up of her condition.

“When I was 13 years old it was probably the worst it has ever been and I think it was because of the big transition from junior to high school,” says Syms, who had to be admitted to hospital for four months at the time.

Currently on a gap year, she is unsure how she will balance treatment and classes next year as she enters her first year at university.

“I will just have to come for treatment really early every morning,” she tells Health-e. “I have learnt to live with psoriasis and embrace it, but my life is completely different because of it.”

“It is so important for people to understand psoriasis and that it is just a skin disease,” Syms says. “Some people have it and other people don’t, but besides that we are no different.”