Home » Cervical cancer can be treated 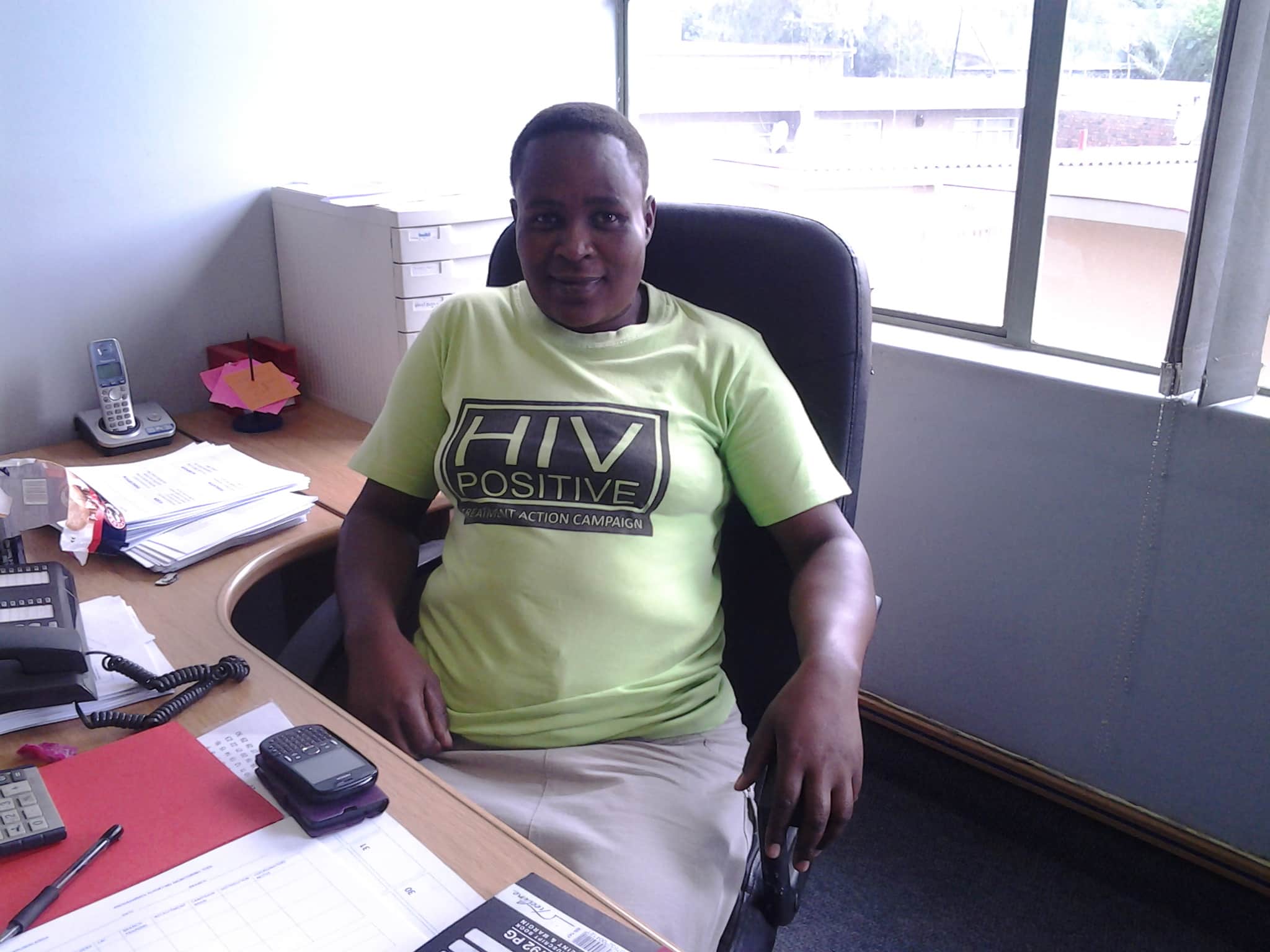 One woman tells OurHealth her story of battling one of South Africa’s deadliest cancers.

Cervical cancer can be treated

When she developed sharp pains in her stomach and began bleeding during sex, she knew something was wrong. 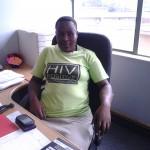 “I developed abdominal pains, and started bleeding and having pain during sexual intercourse,” she tells OurHealth. “When I became sicker, I went to the clinic for a consultation had a pap smear.”

Cervical cancer is the second most common form of cancer among South African women after breast cancer. South Africa’s rates of cervical cancer are almost twice as high as the global average. Women living with HIV are at a greater risk for developing the cancer.

Most cervical cancers are caused by a virus called human papillomavirus (HPV), which is sexually transmitted.

You can have HPV for years and not know it. That’s why it’s important to have regular pap smear tests.

Currently, women older than 30 years old who are HIV-negative are only offered three free pap smears – or one pap smear every ten years – in the public sector. In 2010, South Africa introduced a policy to allow women living with HIV, who are a higher risk of developing cervical cancer, to access pap smears every three years.

Mahlangu was referred to Limpopo’s Mankweng Hospital 300km away where another pap smear confirmed the diagnosis. She later had a hysterectomy, to surgically remove her uterus.

After the surgery, she wanted to give up because the pain was too much to live with.

“If it wasn’t for the health information I got from the Treatment Action Campaign and the support from my family, it would have been hard to accept the situation,” she says. “I am just happy to be alive and grateful for the support I got.”

Sister Bongi Mabas, a professional nurse, says pap smears must be done often so that if anything abnormal is detected, treatment can begin immediately. She stresses that it is not only women with HIV who get cervical cancer, but it can happen to anyone who has been infected by HPV.