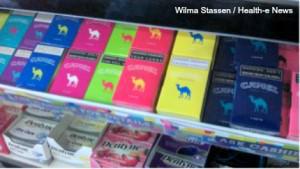 The proposed regulations would limit tobacco product displays to no more than 1m2 in the case of retailers and wholesalers, or 4m2 in the specialist tobacco shops. While the tobacco and retail sectors have criticised the draft regulations, the move remains a critical step in reducing childhood smoking rates, according to Dr Yussuf Saloojee from the National Council Against Smoking.

“This is predictably being opposed by the tobacco industry,” Saloojee told Health-e. “Attractive displays are designed to appeal to children thinking of experimenting with cigarettes, and to prompt impulse purchases amongst ex-smokers struggling to quit,”

In the past decade, smoking rates among school children have decreased by a quarter mostly due to tobacco control efforts by government, such as raising the legal age for buying cigarettes to 18 and public smoking bans.

But despite this, too many children still smoke.

A recent study by the Medicines Research Council found that about 40 percent of Western Cape students between grades eight and ten smoked.

“The targets of these in-store promotions are not regular smokers but children and ex-smokers,” stressed Saloojee, explaining that current smokers are brand loyal and usually just ask for their brand without paying attention to displays.

Internal tobacco industry documents have affirmed that the purpose of in-store promotions is to “attract attention, create desire, and prompt purchase.”

The sugary drinks tax has already generated almost R800-million, and there is a growing call for even higher “sin taxes” to help reverse the VAT increase. HEALTH-E NEWS’ Amy Green reports.

The Birth to Ten study in Johannesburg is one of the biggest and longest running studies of child health and development world-wide. The study suggests that while poverty in itself does not make for maladapted children, violence has extremely damaging psychological effects. Jo Stein reports

Published by the African Palliative Care Association, this booklet is intended to help women living with HIV as well as cancer of the cervix, their families and others in the community who support them. 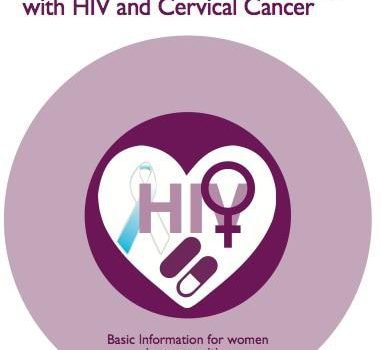