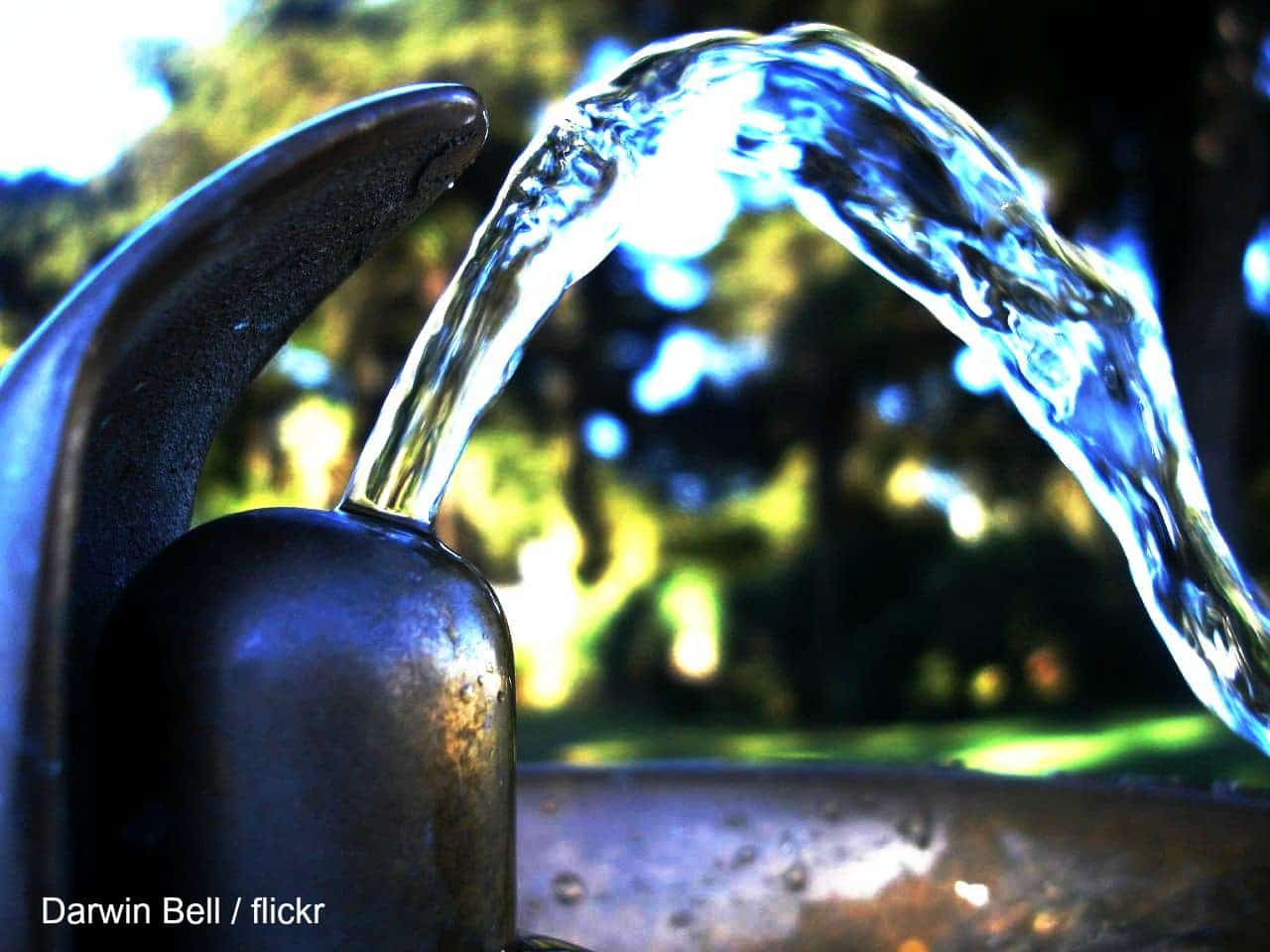 Just 50 ams outside Pretoria, Stinkwater and Eersterust are semi-rural areas with self-built houses and newly developed RDP homes. Although some of RDP houses in Eeersterust have taps, residents complain that they have not water since 2003.

At Stinkwater, however, there are no water taps. Residents there say they have no choice but to buy water from those with dipitsi, or traditional boreholes

OurHealth visited Stinkwater’s new stands and RDP settlements to find people forced to buy water that is making their children sick, they say.

Stinkwater resident Mashudu Malange says she walks 500 meters to buy her water from a neighbour.

“We buy this water for one rand per 20-litre container,” says Malange, who added that without better access to water she cannot make bricks to extend her house. “Imagine how we suffer because most of us are unemployed.”

Julia Manganye, who has five children, said that she was tired of waking up early to fetch water from the far away boreholes in the area.

Residents say their reliance on unclean water sources has led to a rise in diarrhoea cases among the area’s children.

“My child recently had diarrhoea for three days until she was dehydrated and it was as a result of this unpurified water,” says Christopher Mbokazi as he pushes a wheelbarrow to fetch water. “We have no choice but to depend solely on these boreholes.”

Diarrhoea is the leading cause of child death in South Africa and is responsible for almost 20 percent of all deaths among children under the age of five years, according to the latest District Health Barometer.

Community health workers from Refentse Care Centre say they try to caution people to boil borehole water before drinking to prevent diarrhoea and other illnesses.

The municipality has put up water tanks supplied by water trucks. A contractor is busy installing a water network and connecting households with water taps.