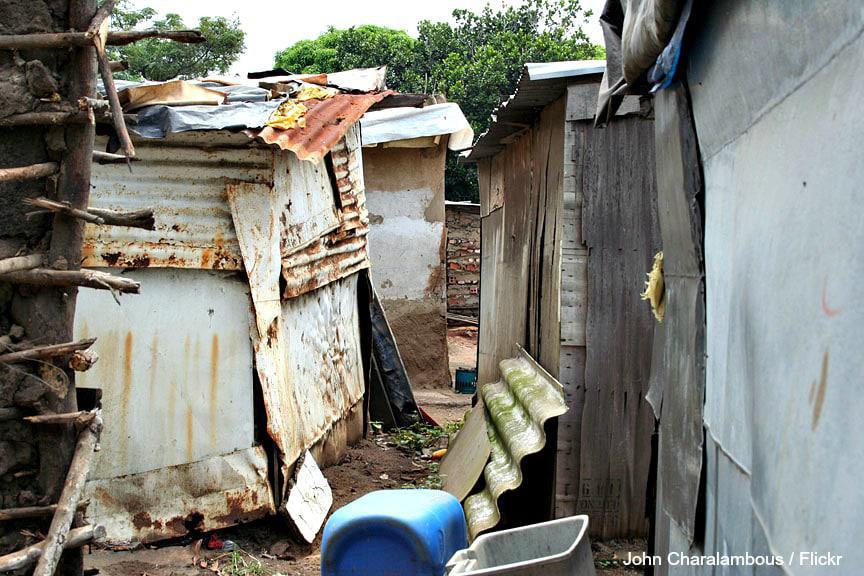 One Hammanskraal family’s poor living conditions could be exacerbating their son’s chronic skin condition as they continue to wait for government housing. 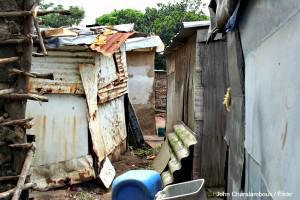 The Seemise family says crowded conditions and a lack of water, electricity make Masego’s eczema harder to deal with

In 2009, 4-year-old Masego Seemise developed eczema, a chronic condition in which a person’s skin becomes inflamed and itchy.

Masego’s mother, Merriam, says she never knew about the condition until her toddler began crying and scratching himself until he bled one afternoon.

“I took him to Refentse Clinic with little knowledge that it would be the start of a life-long illness,” she tells OurHealth. “From Refentse, they referred me to Dr. George Mukhari Hospital (where) the doctor said it was eczema. “

Environmental factors such as humidity, pollen or pet hair can aggravate eczema. Mirriam says she thinks the family’s shack, which Masego shares with 11 others, may be making his eczema worse.

“The doctor says the disease may be caused by the humid environment we live in,” she says. “I believe our living conditions might be (making it worse) because he scratches a lot when it’s hot.”

The family’s shack has no water or electricity. Merriam claims that the family applied for an RDP house ten years ago and that they have been waiting ever since.

No one in the family is employed, and Merriam is unable to seek work because she must care for her mentally ill mother. The family survives on social grants but these are not enough to take care of all them, she adds.

Xoliswa Nobongoza, a neighbour, thinks that provision of basic needs like housing, water and electricity might be of assistance to the Seemise family.

“With electricity and water, they can be able to have lights when Masego cries at night and they can bath him to cool him off as well,” Nobongoza says.

Refentse Drop-in Centre community health worker Kedibone Mofokeng said that she assists the family in whatever way she can, but also feels that things would get better if the family’s living conditions could be improved.

Take a tour of the Seemise’s home in photos