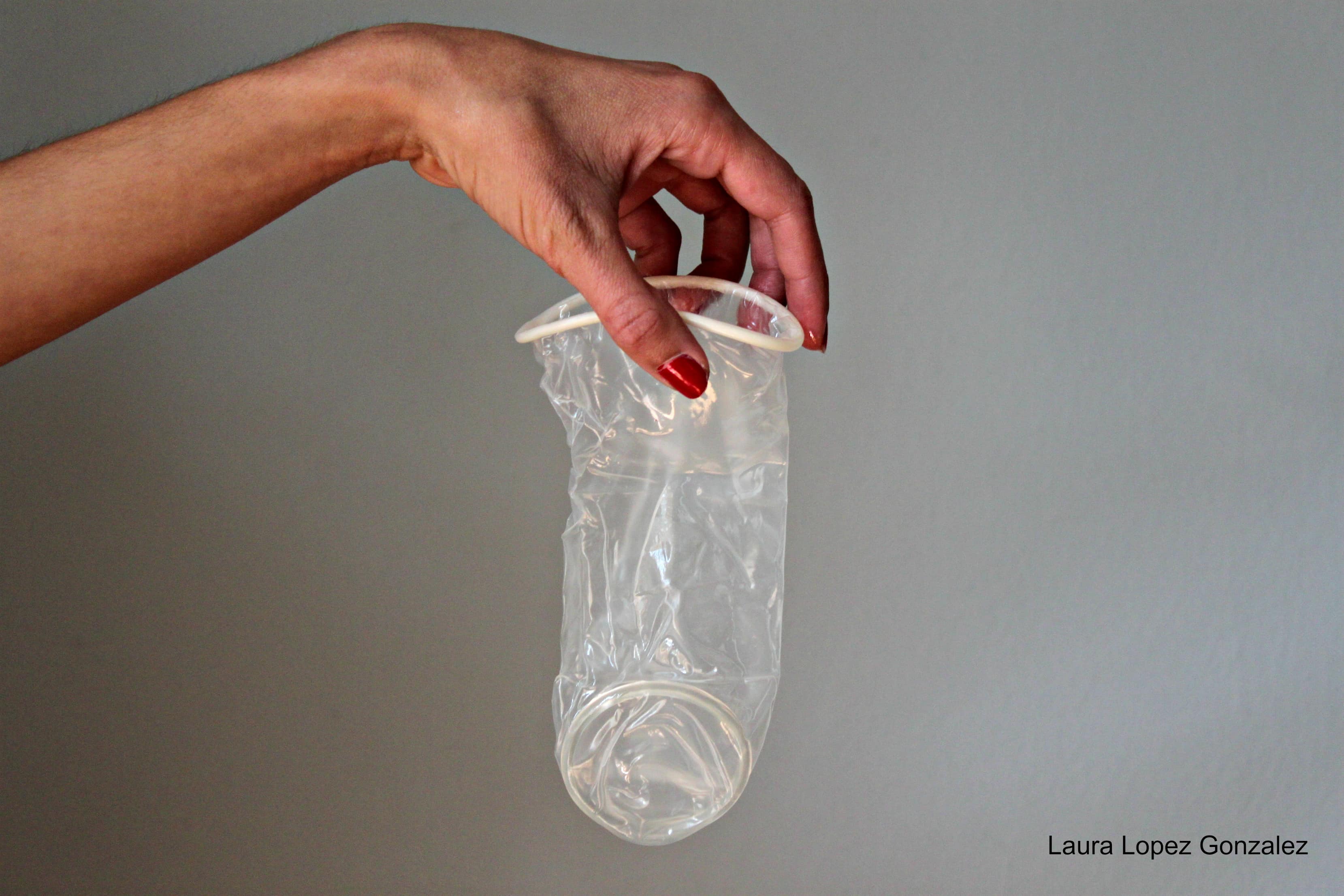 Members of the Department of Health’s HIV, tuberculosis and sexually transmitted infections unit visited Ermelo’s Pick and Save supermarket after receiving tip offs that owner Vicky Haung was illegally selling government-issued condoms for R10 each.

To verify reports, Health Department Social Mobilisation Officer Sipheishle Nkosi visited the store, purchased a condom and asked for a till slip as proof of payment.

Department of Health officials from its HIV, tuberculosis and sexually transmitted infections unit visited the store to confront Haung, who claimed she had no idea the condoms were issued by the government.

“I didn’t know that these condoms belonged to the Department of Health and that I wasn’t suppose to sell them,” said Haung, who recently purchased the shop.

The Department of Health has agreed to provide Pick and Save with more condoms with the understanding that these will be distributed at the shop free-of-charge.

The team will be monitoring the store and while conducting spot checks of other local supermarkets to ensure that government condoms are not being sold.

Gert Sibande District, home to Ermelo, has the country’s highest HIV rate among women, according to the Department of Health. In an effort to meet the district’s target for condom distribution, health officials trained community-based organisations on condom knowledge and distribution last year in hopes that the prophylaxis would become widely available in not only clinics but also taverns, entertainment areas and shops.