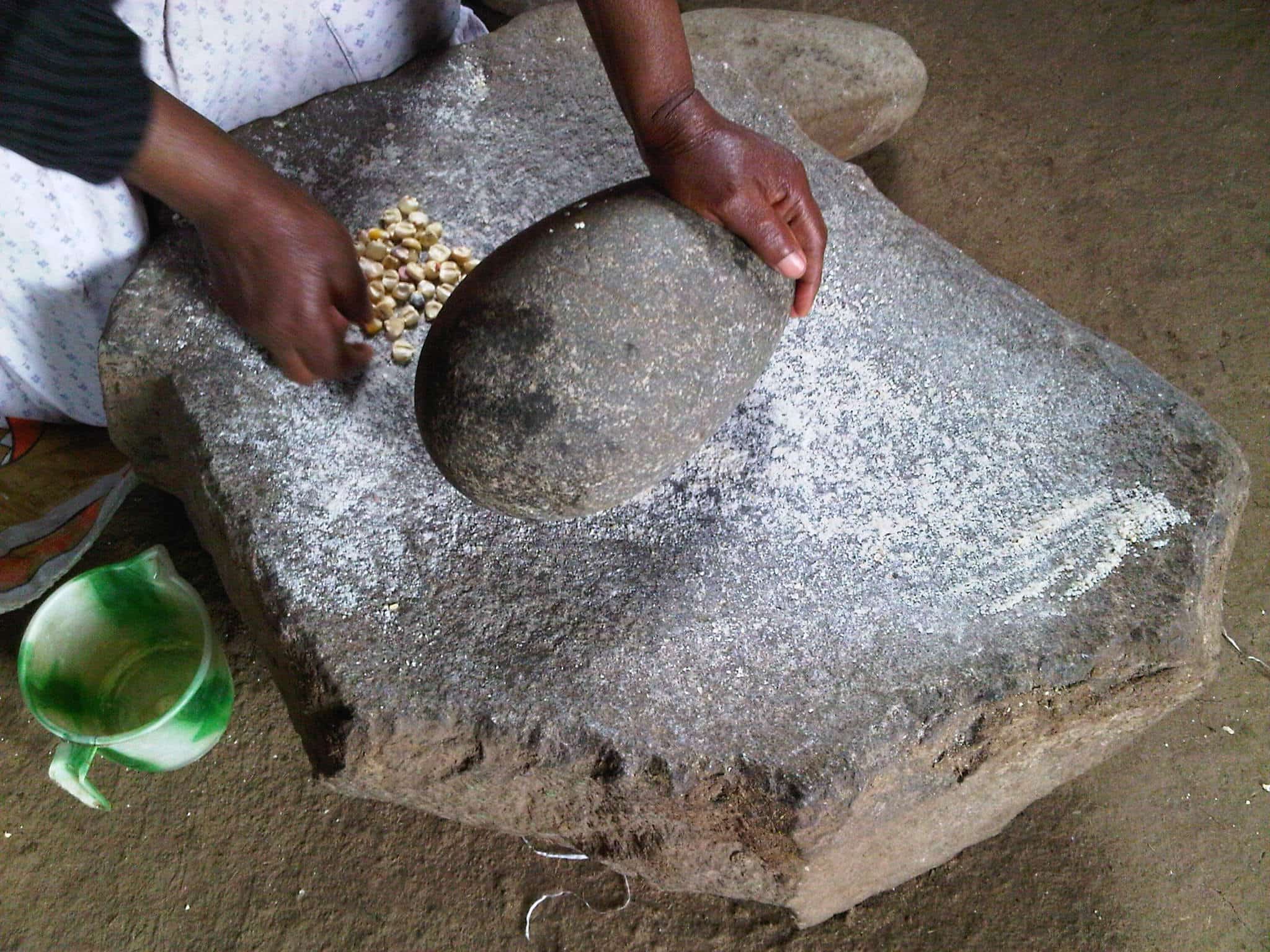 The Eastern Cape’s former Transkei region has one of the world’s highest rates of oesophageal cancer, sharing the unenviable title of “oesophageal cancer hotspot” with regions in Iran and China. 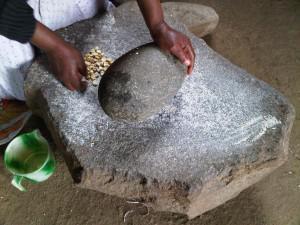 Cancer of the oesophagus, which connects the throat and stomach, is one of the ten most common cancers in South Africa. The cancer affects about three in every 100 000 women and is twice as common in men.

The rate of the cancer in the Eastern Cape is six times the national average.

Scientists have been flummoxed by the exceptionally high rate of oesophageal cancer in this region for more than 50 years, and research into social and environmental aspects of this population has until now resulted in fairly weak explanations for this phenomenon.

Earlier studies have found high rates of tobacco use and alcohol consumption in the Eastern Cape that would place people at a higher risk for the cancer but these risk factors alone do not explain the region’s exceptionally high rates.

But new research shows that the processing of home-grown maize, which makes up a large part of the local diet, may be the culprit.

This is according to head of the African Cancer Institute, Vikash Sewram, who presented on the topic at the recent AORTIC International Cancer Conference.

Despite these preliminary findings, researchers are still are not sure why home-grown mealies would be linked to the cancer. At first they thought that mould, which often grows on home-grown maize, might be responsible as it produces mycotoxins. But scientists could find no evidence to linking mouldy maize to oesophageal cancer.

They went back to try and understand the association between home-grown maize and oesophageal cancer and pinpointed an unlikely culprit.

“Home-grown maize is processed on a grindstone, and the grindstone becomes concave after a while,” he said. “We thought ‘what happens to all of that silica?’”

Silica is comprised of microscopic rock particles loosened from the stone during the grinding process.

Researchers collected samples of home-grown maize from all over the region and found very high levels of silica in all of them.

“We believe that chronic injury to the oesophagus caused by the silica may result in inflammation, which over a long period of time may increase the risk of cancer,” Sewram explained. “In this population, from as early as three months, babies start eating home-grown maize.”

Although this latest study produced promising results to unravelling the Eastern Cape’s oesophageal cancer mystery, researchers are continuing the search and will begin a study this year into other potential risk factors, such as indoor air pollution from cooking fires, the use of medicinal plants, and possible genetic factors. – Health-e News Service.

An edited version of this article first appeared in the 25 February edition of the Daily Dispatch.

Read more about mysteriously high rates of cancer in the Eastern Cape.