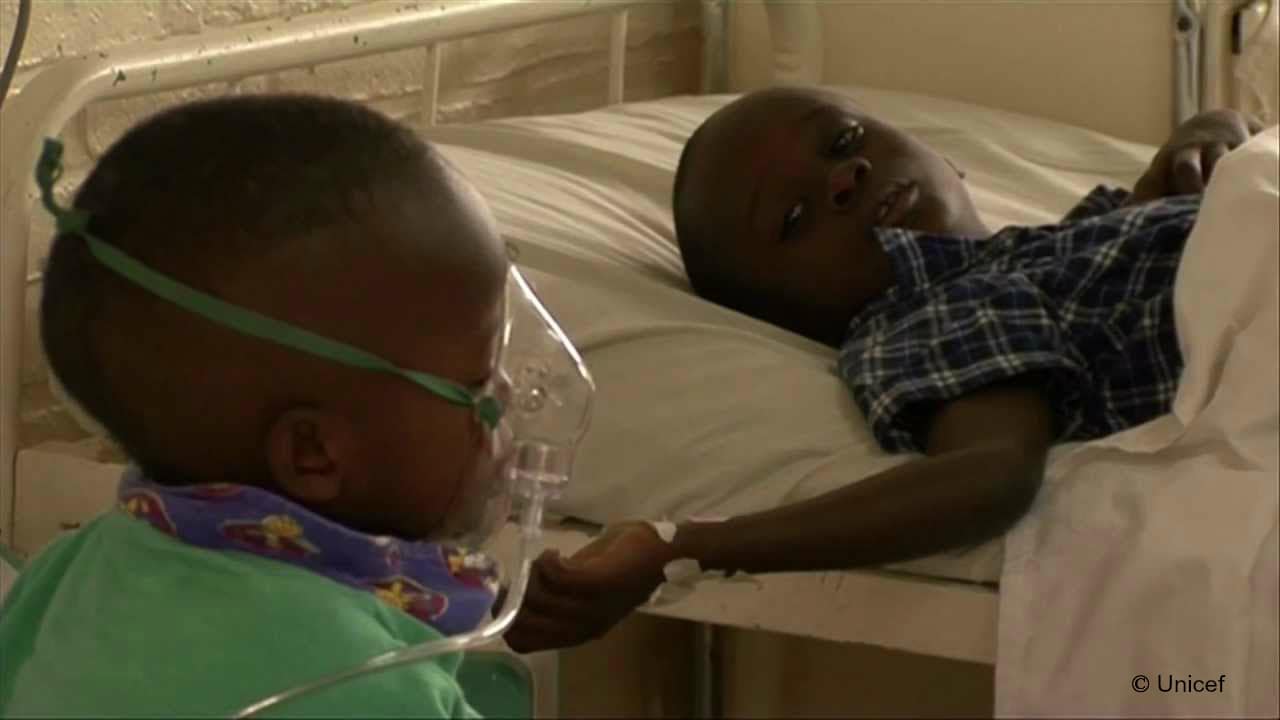 Stock-outs and a lack of trained health workers are just some of what stands between children and vaccines in Mpumalanga where mothers say they also want to know more about immunisation. 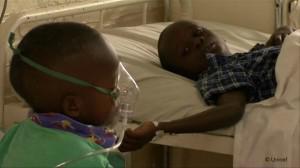 South Africa was the first African country to domestically-fund the rollout of the pneumococcal conjugate vaccine to prevent deadly infections like pneumonia in kids.

“Growing up, we were not allow to say “measles,” or incubulujwane, around young children because it was believed that they would get sick or even die immediately from it,” said Sarah Maluleka from Ermelo, about 210 kilometres southwest of Nelspruit. “Our parents believed that measles was a traditional illness and we were made to believe the same thing.”

“Knowing that a child needs to be immunised is new,” Maluleka told OurHealth.

Gert Sibande district, under which Ermelo falls, has the country’s 11th worst vaccination rate. In 2012, only about half of children there had been fully vaccinated by the age of one year, according to the District Health Barometer.

When a clinic runs out of vaccines, mothers like Gloria Ndlovu who are keen to have their children vaccinated on time have no choice but to spend more money to return to the clinic another day or travel to a neighbouring clinic.

“Being ask to come the following day is not possible for me because I live far from the facility and I have to pay for transport,” said Ndlovu, who is unemployed and has a 13-month-old baby. “The lucky mothers are those living in the township – at least they have two health facilities to choose from.”

Ermelo Town Clinic vaccinates an average of 25 children a month and six of its nurses have been trained to immunise children. In the case of a stock-out,  nurses can place emergency orders but they admit that it still means some mothers will have to make an extra trip back to the clinic.

“If it happens that we run out of vaccines, we have the option to use the emergency order system and order through the district pharmacist,” said one health worker who spoke on condition of anonymity. “Then we have to apologise to the mothers and ask them to come the following day.”

At Eziweni Clinic in Daantjie, about 30 kilometres outside Nelspruit, only one nurse has been trained to immunise children. In late February, the clinic was forced to turn mothers away while this nurse attended an offsite meeting.

Nurses at the clinic also reported that they had been experiencing stock-outs of vaccines and other medicines for three weeks.

“We placed an order with the provincial depot in Middleburg and made follow-ups but still no medication has been delivered,” said one health worker. “Unfortunately most of the parents who are turned away don’t even know the implication of not giving a child the necessary vaccines.”

One of those mothers is Nombusa Masinga, who is living with HIV and had brought her 18-month-old baby girl for her measles booster and final HIV test as part of prevention of mother-to-child HIV transmission (PMTCT) services.

“I don’t know what this means or what kind of illness she will have if she doesn’t receive her vaccination,” she told OurHealth.  “Some were told to come back tomorrow.”

Babies can contract HIV from their mothers before or during birth or through breastfeeding if the mother is not on antiretrovirals (ARVs) for their own health or as part of prevention of mother-to-child transmission services. Babies born to women living with HIV should be tested for HIV six weeks after birth, six weeks after weaning and at 18 months of age, according to the country’s 2013 PMTCT guidelines.

Many vaccinations are given in two doses, several months apart. Children should be vaccinated for measles at nine and then 18 months, but about 15 percent of babies in Gert Sibande never make it back for their second measles shot, according to the District Health Barometer.

[quote float=”right”]“Nurses must tell us what kind of a vaccine they are giving our children. I have the right to know what is being given to my baby”

According to Ermelo nurses, children may miss their second measles dose because mothers are working and there is no one else to take the child to the clinic — or because the “Road to Health” cards that track the child’s immunisations is lost.

Many mothers may also not understand how important immunisations and may not even know which vaccines nurses are administering to babies, says Lindiwe Ngomane, who has a seven-month-old baby.

“Mothers and care givers needs to be educated about the importance of immunisation for children…because some of us don’t know how to read,” Ngomane tells OurHealth. “I honestly believe that when we take our children to the facility to be immunised that the nurses must tell us what kind of  vaccine they are giving our children.”

“I have the right to know what is being given to my baby,” she adds.