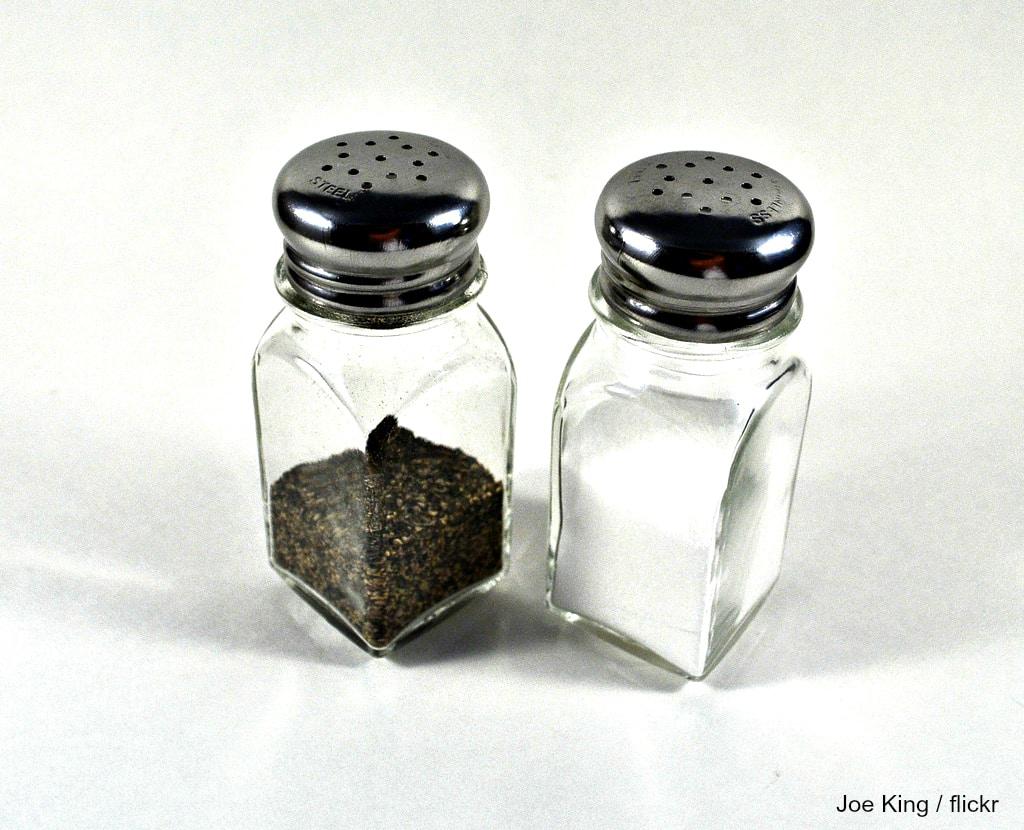 If South Africa is going to successfully implement National Health Insurance (NHI), South Africans are going to have to put down the salt, says Deputy Minister of Health Dr Gwen Ramokgopa. 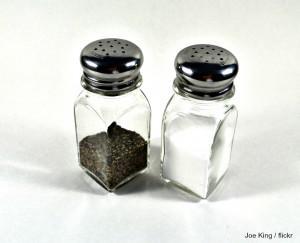 High salt intake is associated with conditions like osteoporosis, stomach cancer, kidney disease and even asthma.

According to HSF, one in three South Africans 15 years and older suffer from high blood pressure, which puts them at risk of the heart attacks and strokes.

Every day, about 370 South Africans will suffer from a heart attack or stroke – putting a huge burden on the health system.

If South Africa is going to achieve universal access to healthcare through the NHI, the country is going to have to do more to prevent illnesses like these, according to Ramokgopa who spoke at a 13 March summit bringing together the Department of Health, civil society and the food industry to discuss strategies to decrease South Africa’s salt use.

“To achieve universal access we need to have fewer, rather than more, people requiring healthcare, hence health promotion and prevention of ill health is non-negotiable,” Ramokgopa told Health-e. “Salt-reduction is as cost-effective as tobacco control and has been identified as a priority intervention for non-communicable disease prevention.”

Reducing daily salt intake among South Africans could save the country R300 million annually in hospital admissions for strokes, she added.

[quote float=”right”]”To achieve universal access we need to have fewer, rather than more people requiring healthcare”

While about 55 percent of salt in South Africans’ diets is hidden in processed foods, up to 40 percent is added at the table or while cooking, according to HSF CEO Dr Vash Mungal-Singh.

“South Africans need to cut down on salt slowly, gradually cutting back on the salt added at the table and when cooking,” said Mungal-Singh, who suggested replacing salt with herbs while cooking. “In time the body will adjust and eating a healthy low-salt diet will become much less of a chore – and will actually become a pleasure instead.”

The Department of Health is partnering with HSF and investing R5 million in the “Salt Watch” campaign to help educate the public on salt’s dangers.

This follows Health Minister Dr Aaron Motsoaledi’s 2013 introduction of new legislation regulating the amount of salt added to processed foods like bread, butter spreads and crisps. The regulation allows for a gradual decrease of salt content in these foods with targets set for 2016 and 2019.

Ramokgopa quoted research by the University of the Witwatersrand that showed that by reducing daily salt intake by less than one gram per person, South Africa could avert about 10,300 deaths annually.

She emphasised that legislation would not be enough to reach the recommended targets and urged South Africans to cut down on the amount of salt they add to food.