Home » News Articles » Shots in the Dark? A look at vaccines in the Eastern Cape 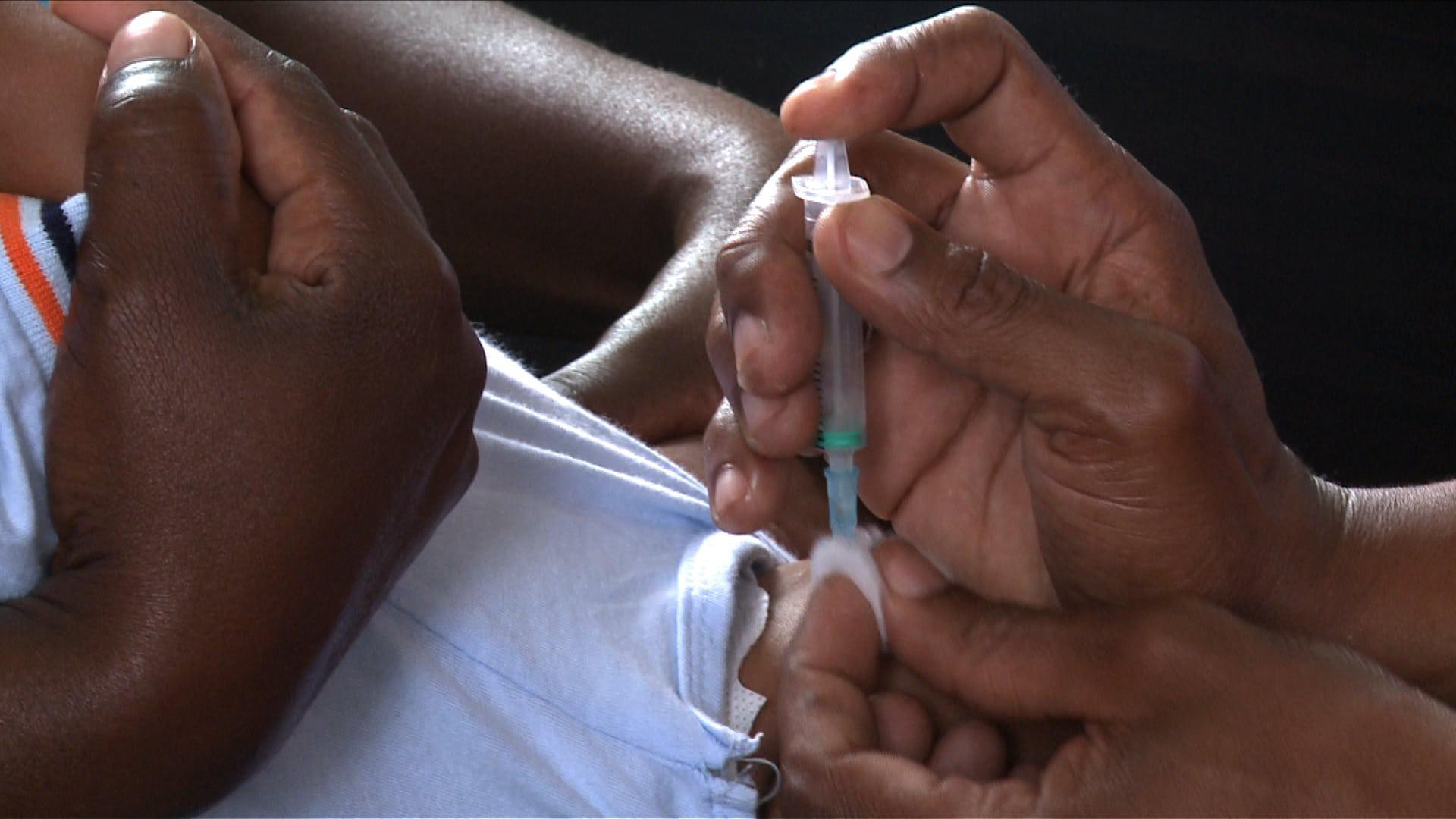 As part of a national Health-e investigation, we travel to the Eastern Cape to explore vaccine stock-outs and storage problems – and watch what one doctor is doing to help rural mums.

Shots in the Dark? A look at vaccines in the Eastern Cape 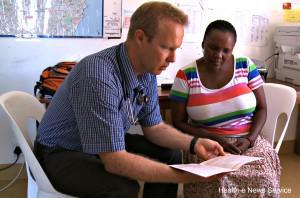 As innocuous as they may seem, viruses like measles can be deadly, and stock-outs of immunisations and incorrect storage leave our population at risk.

As part of a national investigation, we conducted weekly monitoring at five clinics in Gauteng, the Eastern Cape and Limpopo during February.

During this time, there were stock-outs of polio, rotavirus, tetanus and hepatitis B in all four clinics outside Gauteng. One clinic in Limpopo’s Vhembe district reported stock-outs of both polio and hepatitis B vaccines. Stock-outs lasted anywhere from one to four weeks. Additional spot checks of five Limpopo clinics found one had no rotavirus vaccine, which aimed at preventing diarrhoea.

Six of the 11 clinics visited had storage problems. One Limpopo clinic’s fridge was twice as hot as the recommended storage temperature, another had a broken door and kept opened measles vaccines for longer than recommended. One did not have a thermometer to monitor fridge temperatures.

In this three-minute film, Health-e speaks to parents and experts about the challenges of immunisations in the Eastern Cape. We also look at what one doctor is doing to help empower mothers to better track their children’s vaccinations.

This work was supported by a grant from the African Story Challenge.