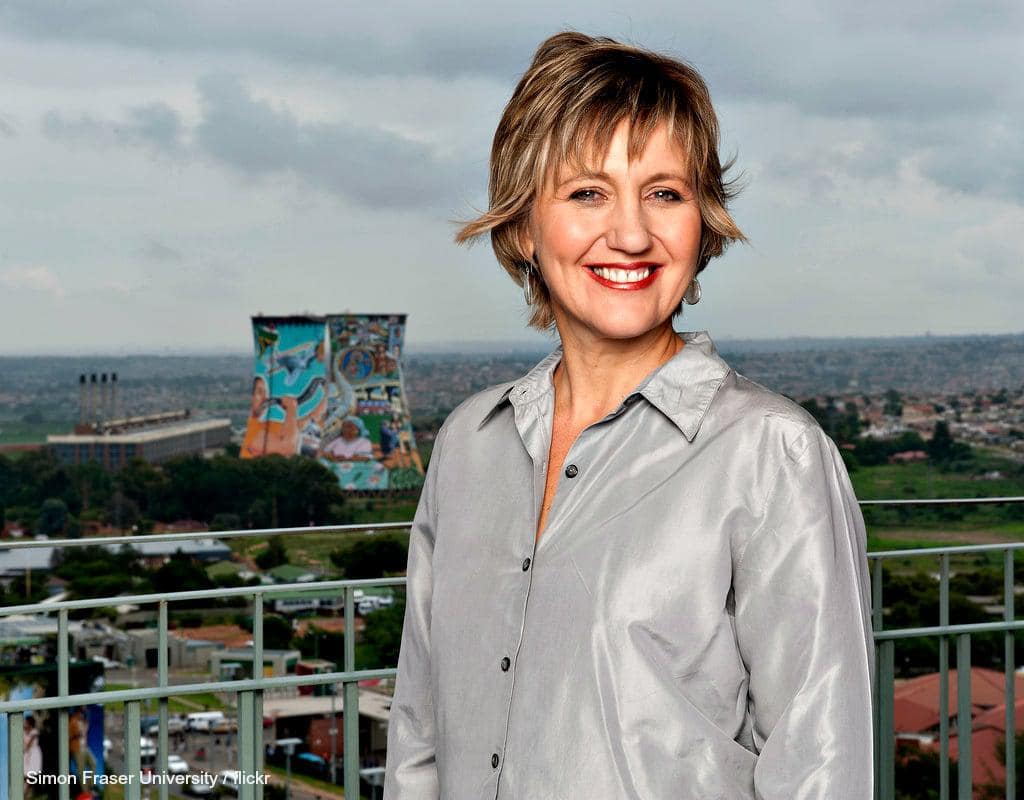 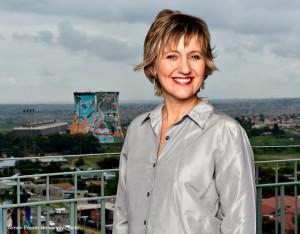 “Gray is ideally suited to lead the MRC during this important period of new growth for the organisation. She is an outstanding South African scientist who will be the first woman to lead the MRC,” according to Professor Mike Sathekge, MRC Board Chairperson.

A paediatrician, Gray is a world-renowned scientist in the field of HIV prevention, especially HIV vaccines and prevention of mother-to-child transmission.  She has published over 200 scientific journal articles, is an National Research Foundation A-rated scientist, a member of the Academy of Science of South Africa and a member of the National Health Research Committee.

She has received numerous awards including the Order of Mapungubwe (Gold) from President Jacob Zuma last year, the Nelson Mandela Health and Human Rights Award, the Outstanding African Scientist Award and the “Hero of Medicine” Award and a Doctor of Science (Honoris Causa) from Simon Fraser University in Canada in 2012.

She is a Foreign Associate of the US Institute of Medicine and a Fellow of the American Academy of Microbiology.

All six of the MRC’s past presidents since inception were men.

Professor Gray, said that she is “looking forward to this new challenge.”

“As the premier research institution in the country, the MRC has a critically important role to play in contributing to health research and training in South Africa,” said Gray.

Professor Abdool Karim, outgoing MRC President said, “It has been an honor to serve the MRC and to help re-build medical research in South Africa. I leave the MRC now in Professor Gray’s very competent hands.”

The Board recorded its gratitude to Professor Abdool Karim for his exemplary service to the organisation and his visionary approach to re-building the MRC as a world-class research organisation.  – Health-e News Service.