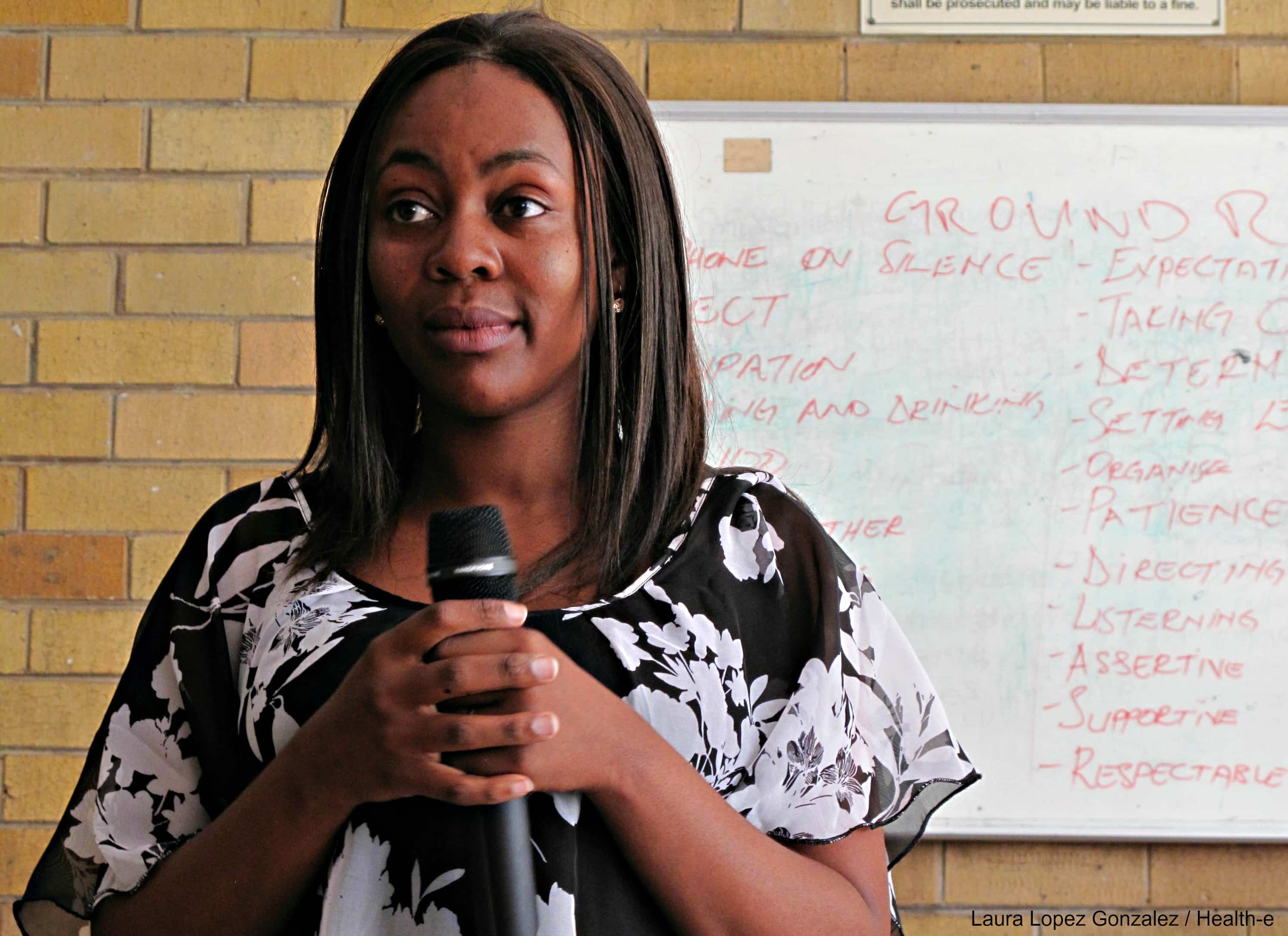 It took one cough and a sputter to change the life of a West Rand doctor after she contracted extensively drug-resistant tuberculosis (XDR-TB) at Johannesburg’s Lerato Hospital. 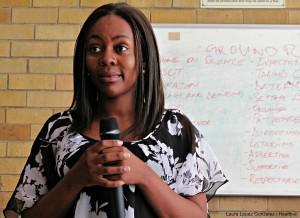 After contracting XDR-TB through her work in the public sector, Dr Thato Mosidi enrolled in a clinical access programme allowing some patients to access a new drug, bedaquiline.

Now, her choice to be part of a clinical access programme aimed at introducing a new XDR-TB treatment in the country could thousands of XDR-TB patients to get better faster.

“I work up one morning and I was getting ready to go to work like every other normal person,” remembers Dr Thato Mosidi. “I coughed into the basin and I coughed up some blood.”

The sight of blood in the basin was enough to send her straight to the doctor.

“It was literally only one cough,” she tells Health-e. “One cough and I was ready to rush and get tested and get treatment.”

TB is usually treated with a six-month course of drugs however drug-resistant strains often require more drugs for longer and take up to two years to treat.

Mosidi’s doctor tested her sputum samples for drug resistance. While this kind of testing is available in the public sector, Mosidi benefited from what was likely a faster turn around in results by going through her medical aid.

She remembers the exact moment her doctor called to tell her she had XDR-TB, which is resistant to not only common anti-TB drugs but also at least half the second-line medicines used to treat multi-drug resistant TB.

“I literally started crying right then and there – same time – and I was in the middle of a mall,” she says.

In 2012, South Africa diagnosed about 1,540 XDR-TB cases however with limited space in the facilities that can treat it, only about half of these cases were ever treated, according to Dr Norbert Ndjeka, who heads the Department of Health’s division on HIV, TB and drug resistant TB.

What started as shock quickly evolved into terror – and then concern for her three-year-old daughter.

With weaker immune systems, children, the elderly and people living with HIV are very susceptible to contracting TB if they live with someone who has it.

“I think it’s any mother’s nightmare to even imagine that you could give your little child something so serious,” she adds. “I was more scared about that then I was about myself being sick.”

Mosidi was admitted for a short time into the East Rand’s Sizwe Tropical Diseases Hospital. In the weekend between being diagnosed and admitted, she says she made sure all the windows in the house were open to prevent infecting her husband. If guests came, they sat outside in the yard to chat, and her daughter spent the weekend at her mother’s house.

[quote float=”right”]”I thought for myself that it would be a great opportunity to lend a hand in trying to improve the treatment, care for XDR-TB”

Mosidi is now seven months into XDR-TB treatment. For the majority of her treatment, she has also been receiving a drug called bedaquiline.

Approved for use in the United States and Europe, bedaquiline is the first new drug developed to treat TB in 40 years. Although not yet approved for use in South Africa, a government clinical access programme is allowing patients to take the drug under close monitoring.

President of the Southern African HIV Clinicians Society and Clinical Advisor at Sizwe Hospital, Dr Francesca Conradie was involved in early bedaquiline trials that paved the way for South Africa’s clinical access programme. She was also the first person to tell Mosidi about the programme.

“I thought for myself that it would be a great opportunity to lend a hand in trying to improve the treatment and care for XDR-TB,” Mosidi tells Health-e.

Government is using the programme to collect more data on the drug before it is approved for wider use in the country. Conradie says she has already seen the difference the drug can make in speeding up patients’ recoveries if she reflects on the earlier trials

“We as doctors weren’t told which patients were on bedaquiline but we could tell as the doctors looking after the patients who was getting the active drug by how quickly the patients got better,” she says. “That’s one of the features of this drug – patients get better a lot faster.”

Initially launched at four sites in Klerksdorp, Edenvale, Khayelitsha and Durban, the programme has already added an additional two sites and more are planned, according to Conradie.

An edited version of this story first appeared in the 24 March edition of the Pretoria News.