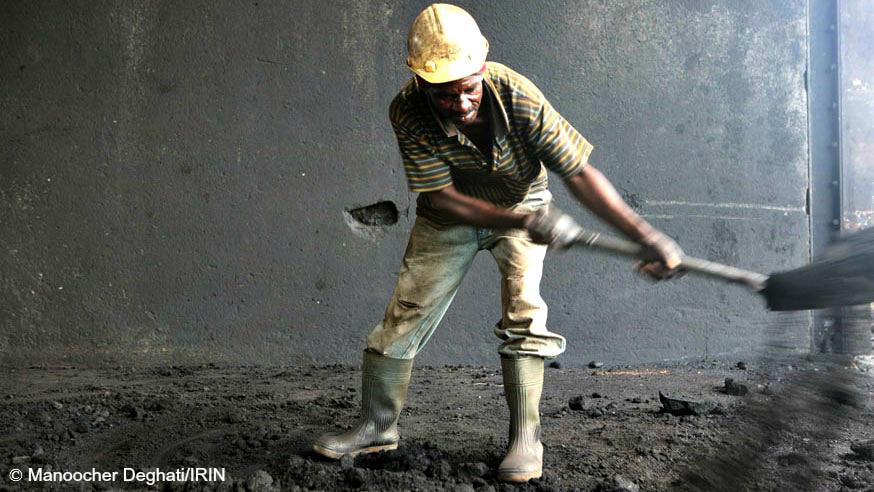 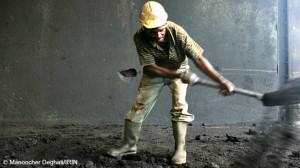 Health Minister Dr Aaron Motsoaledi made the announcement at a regional summit yesterday.

Motsoaledi also announced that South Africa will test 500 000 miners for TB using part of the more than R3 billion recently awarded to it by The Global Fund to Fight AIDS, TB and Malaria.

SADC countries will also adopt regional patient tracking and referral systems to make ensure patients can get care no matter where they are.

Deputy President Kgalema Motlanthe said the meeting was an opportunity to put “meat on the bones” of the August 2012 Southern Africa Development Community’s (SADC) Declaration on TB in the Mines.

The declaration is a response to rates of TB on South Africa’s mines that are 10 times’ worse than the World Health Organisation emergency levels, according to Patrick Osewe, the World Bank’s sector leader on human development.

Proactively testing and treating TB in miners could cut TB rate in the sector by 60 percent in 15 years, according to Osewe

As part of the declaration, SADC countries have pledged to establish independent mining ombudsmen to handle health complaints and to classify TB and silicosis among miners as occupational diseases.

Countries also committed to aligning their HIV, TB and silicosis treatment regimens to facilitate treatment for the 40 percent of miners in South Africa that the World Bank estimates are from neighbouring countries.

Traditionally, miners have faced treatment interruptions when moving between the mines and home – and this is also true for the 60 percent of miners who are native South Africans, cautioned Motsoaledi.

The creation of regional databases and tracking systems are ambitious goals.

Currently, the Ministry of Mineral Resources is still attempting to trace some former mine workers using records kept by the TEBA – the country’s historic recruitment agency for the mine.

Meanwhile, questions about the quality of the country’s HIV statistics have led the Department of Health to propose the introduction of unique patient identification numbers. – Health-e News Service.