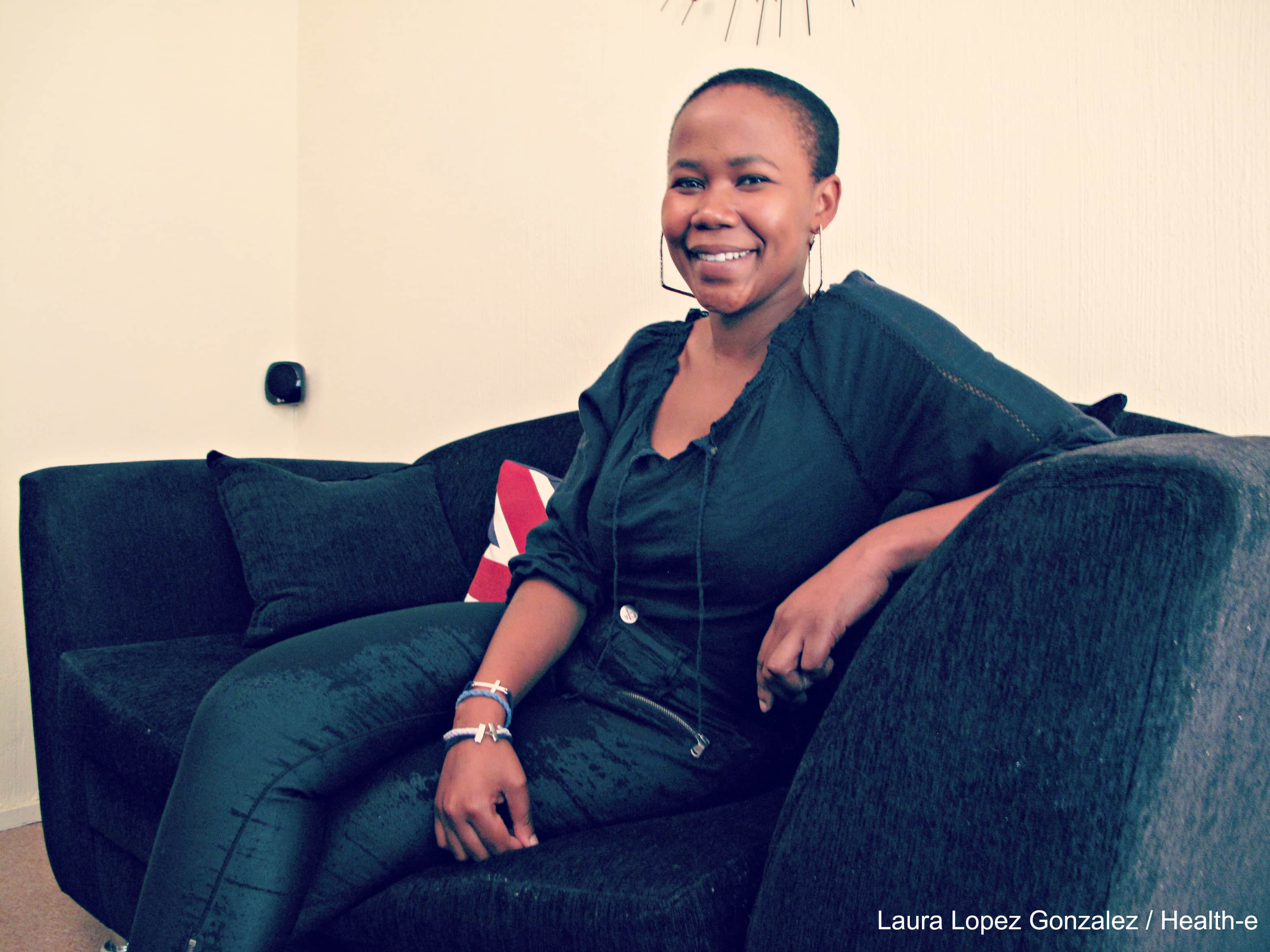 Although one pill a day can manage HIV, one young woman says there is still is not a pill for navigating love – and sex – in relationships where the virus is always the “third wheel.”

When HIV is the ‘third wheel’ in a relationship 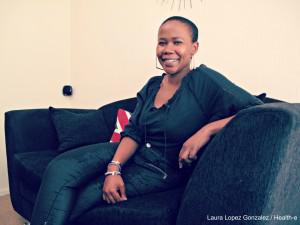 Sithole-Spong now runs her own HIV consulting company and recently finished writing a memoir about her life. She is also a board member of the AIDS Consortium and part of various young African leadership forums.

Although one pill a day can manage HIV, one young woman says there is still is not a pill for navigating love – and sex –  in relationships where the virus is always the “third wheel.”

This week, South Africa celebrated 10 years of free HIV treatment in the public sector. But more than 330 000 people are estimated to have lost their lives due to government’s delays in providing the life-saving drugs, according to a 2008 Harvard University study.

Among these were Phindile Sithole-Spong’s parents, who both died before treatment became available.

Delays in prevention of mother-to-child HIV transmission services also means that Sithole-Spong was born with HIV 24 years ago – and only realised it at the age of 19 years while on a gap year.

After matric, Sithole-Spong had taken a job at a Johannesburg bookstore when she fell ill. Sithole-Spong’s family homeopath referred her and her adoptive mother to a doctor, who recommended a battery of tests, including an HIV test.

Her HIV test came back positive. Further tests showed she had a CD4 count of two. A measure of the immune system’s strength, a healthy CD4 count is usually above 1000.

She was immediately hospitalised and was put on ARVs.

“I was just crying,” Sithole-Spong remembers. “I thought, ‘this is it, I am going to die’.”

Piecing the puzzle together

When she recovered, Sithole-Spong and her mother began to piece together how the teenager – whose only sexual partner tested HIV negative – had contracted the virus. Talking with friends and family of her late parents, Sithole-Spong believes she was most likely born with the virus.

“When we did some investigating, we found out that both my parents had died of AIDS-related illnesses,” says Sithole-Spong whose biological mother and father had died when she was a child. “I’d lived with HIV for 19 years unknowingly.”

Uncovering her medical history meant tracing family and friends of her mother who not only seemed to confirm her suspicions but also the memories of her mother as a grounded and strong woman – and an amazing cook – that she had always cherished.

“When your parents die when you’re young, you idolise them,” Sithole-Spong tells Health-e. “When I spoke to a lot of people, they said, ‘your mother was so amazing.’”

“I was like, ‘tell me something I don’t know,’” she says smiling.

Sithole-Spong’s HIV infection likely went unnoticed because her adoptive mother’s preference for homeopathy over hospitals and clinics means she had never had blood taken before her illness.

ABout half of children born with HIV die before the age of two years old without ARVs, according to UNICEF. However, a small percentage are called “long-term slow progressors,” and Sithole-Spong’s doctor believes that good nutrition as a child may have kept her symptoms at bay.

Four months after being diagnosed with HIV, Sithole-Spong was at the University of Cape Town and still reeling from the news. She says she was angry at the world, confused and also dealing with what HIV meant for her sexuality.

“For about a year, I lived in baggy jeans because I was not interested in being seen in a sexual way,” she tells Health-e. “It was only in my second year that I came into myself and that all started because of conversations I was having with my doctors.”

She credits wonderful doctors and long chats with them for helping her through but cautions it was not the end of the road.

“Over the past few years, I’ve been really concentrating on the emotional side of being HIV positive,” she says. “It’s great that we have medicine and that people are living longer but you’re still navigating life (with HIV) and right now there’s a whole generation of who was born with HIV and are becoming young adults.”

“I think we have to ask how do they navigate that and do they really have the support that they need,” she adds.

For many people, becoming a young adult is littered with first loves and heartaches. But Sithole-Spong says this is all the harder when there is a “third person” in the relationship – HIV.

A February break-up brought home the difficulties of disclosure for her.

Early on in her journey with HIV, she disclosed her status to potential beaus immediately but as she has grown older, she says she has re-thought this.

“I’ve gone through a phase where I was always telling everyone – it’s always been my stance,” she says. “Right now, I’m at a point in my life where I’m so confused about that because I’ve started to realise that while I am HIV positive, that’s not all of me.”

“It’s just a part of me and it’s not even the most interesting part,” she adds.

Sithole-Spong, who says she always practices safe sex, waited to disclose to her last boyfriend until about two months into the relationship. While her doctors say that it is her right to choose when she discloses, her partner left feeling betrayed.

“I’m a very cautious person obviously so I’m always safe but do you have to tell everyone?,” says the 24-year-old who runs her own HIV consultancy firm.

“That relationship ended and that’s really when all the questions started coming up – do you tell them after a few weeks or a few months when they really start seeing you a person.”

“I work in HIV, I have HIV and then I have to take HIV into my relationships – it’s exhausting,” adds Sithole-Spong who – although she describes herself as “hopeless romantic” – has taken a break from dating in part because of her recent heartbreak but also to deal with these questions about disclosure questions.

But they are questions that she thinks need to be spoken about more widely because although HIV can be controlled through one pill a day – grappling with the emotional side of love, sex and the virus is not as easy.

“Sex is a big element of (HIV) and no one wants to talk about it because it’s still taboo,” she adds. “There isn’t enough information on the realities of being HIV-positive – it’s not just about taking a pill.” – Health-e News Service.