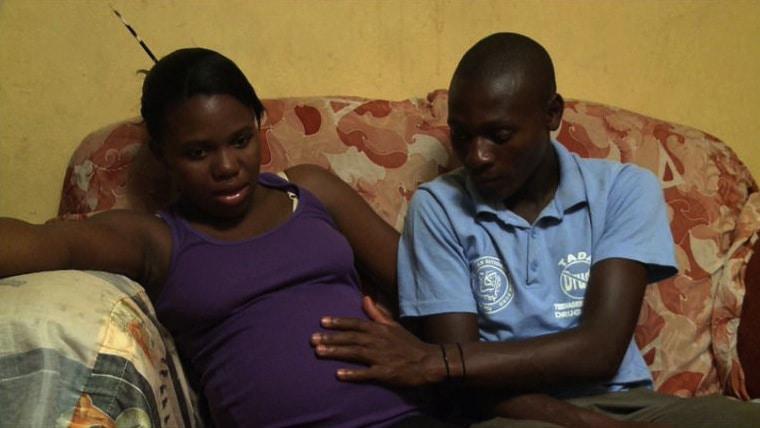 A UNFPA analysis found that teens still experience barriers to contraception including poor counselling and lack of access to free contraception outside clinic hours. 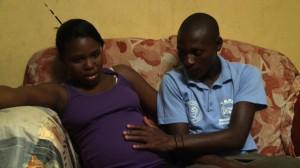 Dineo Hlako is 19 years old and in matric. She is in her third trimester of her pregnancy and in the midst of writing her final matric exams. She never planned to fall pregnant while she was in school but is determined to complete matric and go on to study further. Dineo walks us through her emotional nine-month journey to becoming a mother.

“I didn’t plan to fall pregnant. It was just something that happened whilst I was having a bit of fun.” Ntaoleng Rakhetsi, Grade 10 student and mother to a 4 month old baby boy.

Teenage pregnancy has become commonplace in our communities with about 90 000 learners falling pregnant in 2012, according to official statistics. This Health-e documentary follows three teenage mothers who struggle to stay in school, provide for their new babies and negotiate changed relationships with boyfriends, families and communities after the births of their children.