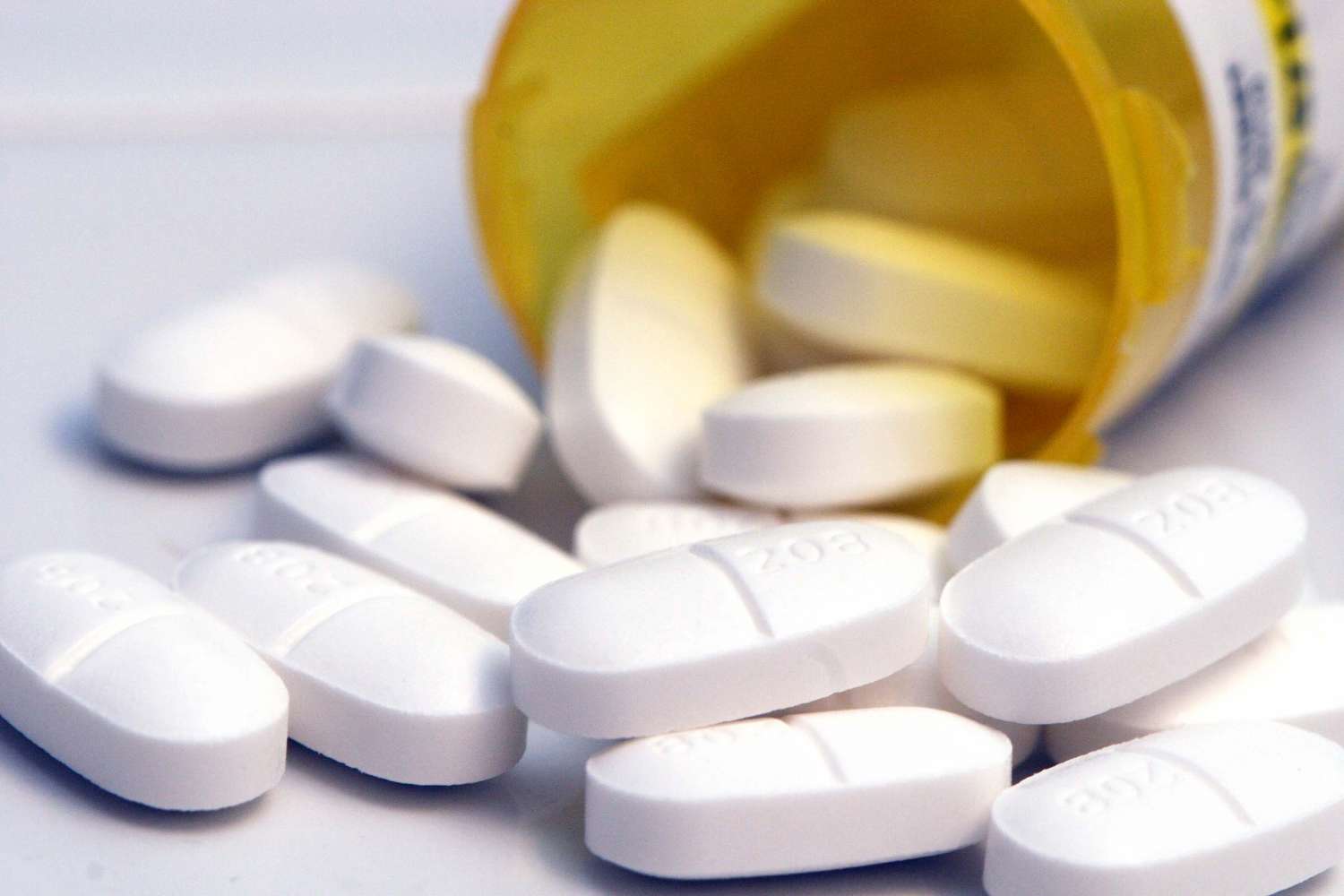 The first patient with pneumonia resistant to all antibiotics was recorded in South Africa last year, raising the terrifying possibility of a “post-antibiotic era”. 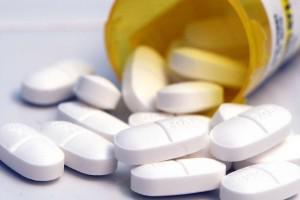 The 86-year-old man was in hospital for heart surgery when doctors discovered that his klebsiella pneumonia bacteria was resistant to all available antibiotics.

Reporting on his case, Health Director-General Precious Matsoso this week described the emergence of super-bugs immune to medicines as “worse than AIDS”, and urged an expert meeting currently underway in Cape Town to advise government.

Without antibiotics, people could once again start dying from simple infections and medical procedures such as organ transplants would be impossible.

A Ministerial Advisory Committee, including representatives from the public and private sector, is due to be established soon to help the health department to deal with drug-resistance, focusing on TB, HIV and malaria medicine, said Matsoso.

Already, one South Asian child dies every five minutes from drug-resistant bacteria, while  around 25 000 Europeans die every year from similar infections.

About half of all antibiotic prescriptions are estimated to be unnecessary, and this is driving the development of drug-resistant “super-bugs”.

In India, Thailand and Vietnam, people can even buy antibiotics without a prescription.

Dr Carmen Pessoa-Silva, who heads the World Health Organisation’s  anti-microbial resistance programme, told the meeting it was a “fallacy” that the world needed more medicines.

[quote float=”left”]“Over the past 70 years, resistance has developed to one after the other anti-bacterial drugs. We need to consider other alternatives to drugs, such as vaccines and better infection control,” said Pessoa-Silva.

“Over the past 70 years, resistance has developed to one after the other anti-bacterial drugs. We need to consider other alternatives to drugs, such as vaccines and better infection control,” said Pessoa-Silva.

The World Health Assembly is due to discuss anti-microbial resistance when it meets next month, and Pessoa-Silva said few member states had national plans to deal with this while there was poor surveillance of drug-resistance.

Groote Schuur Hospital recently introduced an anti-microbial resistance team aimed at cutting down on the unnecessary prescription of antibiotics.

“There has been a 19,6 percent decrease in prescriptions for antibiotics in the past year, resulting in a saving of R250 000,” said Professor Marc Mendelson, co-chair of infectious diseases at the University of Cape Town.

Dr Ramanan Laxminarayan from the Public Health Foundation in India, said in the past resistance to antibiotics typically started to develop around 15 years after the introduction of the medicine, as the micro-organisms adapted to evade antibiotics, antifungals, antivirals, and antimalarials.

“But now resistance is picking up pace. By the time new drugs get to our countries [from Europe and the US where they are developed], there could already be resistance and we won’t be able to use them,” he warned.

Mendelson said the over-use of antibiotics was highest in agriculture where they were mixed into the food of animals to boost their growth.

The use of antibiotics to promote animal growth not to treat sickness, is banned in Europe but still prevalent in South Africa.

“We should phase out the use of antibiotics in animals to simply promote their growth if these antibiotics are also used in humans,” recommended Mendelson.

Research shows that drug resistance can pass relatively easily from animals to humans.

Hospital patients are particularly vulnerable to drug-resistant infection because their immune systems are weak and some have open wounds or are on drips or ventilators, easy sites for infection.  Poor hand-washing by healthworkers is a big culprit in spreading infection.

Experts at the meeting recommended that people vulnerable to infection – and to passing on infections – should be encouraged to get flu vaccinations rather than take antibiotics. These include healthworkers and mothers of small children.

What is  Antimicrobial resistance?

Antimicrobial resistance (AMR) is resistance of a microorganism to an antimicrobial medicine to which it was originally sensitive. Resistant organisms (including bacteria, fungi, viruses and some parasites) are able to withstand attack by antimicrobial medicines, such as antibiotics, antifungals, antivirals, and antimalarials, so that standard treatments become ineffective and infections persist increasing risk of spread to others. The evolution of resistant strains is a natural phenomenon that happens when microorganisms are exposed to antimicrobial drugs, and resistant traits can be exchanged between certain types of bacteria. The misuse of antimicrobial medicines accelerates this natural phenomenon. Poor infection control practices encourages the spread of AMR. – Health-e News Service