Home » My friend died even though he knew about HIV 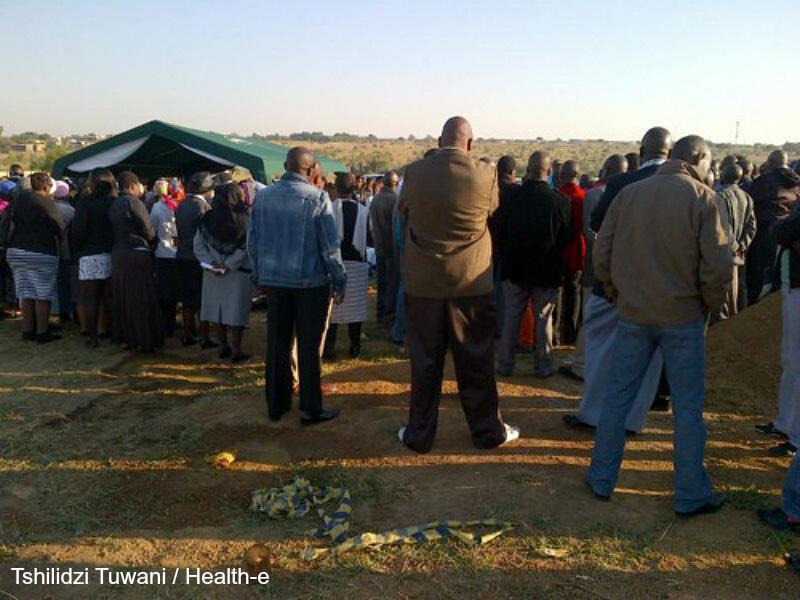 After the passing of a friend, OurHealth Tshwane citizen journalist Tshilidzi Tuwani writes about how the battle to accept our HIV statuses may go on longer than many think.

My friend died even though he knew about HIV 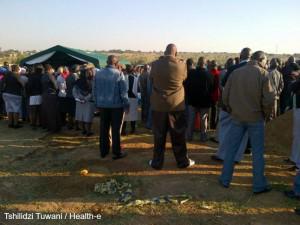 “I tried to ask him to take his treatment everyday but he refused. He always told me he hated taking pills everyday,” said Tom’s wife, Mary.

When Tom Monya* told me was HIV-positive three years ago, it was because he wanted support and advice.

We used to discuss antiretroviral (ARV) treatment and its side effects, which he knew would last only six months.

Together, we read all the information I could find about HIV.

Although I spent much of 2013 and 2014 seeing less of my friend because of my relocation, we used to call each other regularly.

The last time I saw was in Winterveldt. He was looking good, and we celebrated his success in buying a car.

A death not in vain

When I receive a call from his cellphone number recently, I greeted the caller as I always did. “Hello Muvenda,” I said, glad to hear from him.

To my surprise it was his son, one of four children, who called to inform me that Tom had died. I couldn’t believe it. I was doing my medicines monitoring at Maria Rantho Clinic, but I said I would be there in two hours.

When I was there, I sat on the chair beside Tom’s wife who, according to our tradition, was sitting on mattresses.

“He was very sick and now he is gone,” said Mary Monya.*

She knew her husband was HIV-positive and that he’d been on ARVs since 2011. But suddenly he became erratic, drinking a lot of alcohol and defaulting on his ARVs, especially on the weekends, she told me.

“I tried to ask him to take his treatment everyday but he refused,” she said. “He always told me he hated taking pills everyday.”

“Look what happened – today he is no more,” she added.

Mary said her husband started vomiting a month ago. His legs were swollen, his mouth was red and his eyes were yellow.

“The doctors at Dr. George Mukhari Hospital did what they could to save him but because he had kidney failure, things were too bad for my husband,” she said.

On the day before he died, his wife took him to the hospital again. He died there in the early hours.

Mary asked to remain anonymous, but felt that her husband’s story could serve as a lesson to many who are HIV-positive – like herself – to take care of themselves, take their ARVs as prescribed every day and to opt for a life without alcohol.