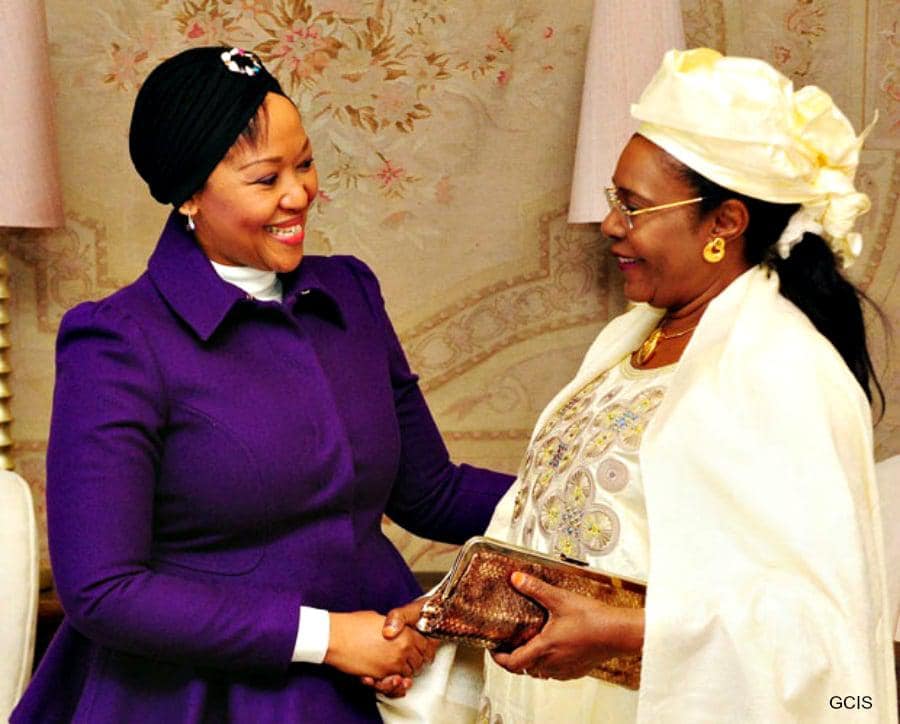 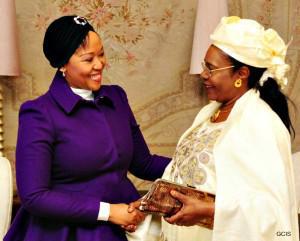 Madiba-Zuma, a champion for women’s cancers, spoke at the Stop Cervical, Breast and Prostate Cancer in Africa (SCCA) conference, which closed yesterday in Windhoek.

South Africa’s policy on cervical cancer is also being revised to accommodate the needs of the thousands of HIV-positive women in the country, said Madiba-Zuma, former chair of the Forum of African First Ladies Against Breast and Cervical Cancer and founder of the Thobeka Madiba-Zuma Foundation.

An HIV-positive woman has an eight-times higher risk of developing cervical cancer, due to her comprised immune system, said UNAIDS Country Coordinator for Namibia Dr Tharcisse Barihuta. According to him, antiretroviral treatment can be used to reduce the incidence of cervical cancer among HIV-positive women.

During the opening of the conference Dr. Margaret Chan, Director-General of the World Health Organisation said that African countries would be wise to integrate the prevention and control of cervical cancer into existing HIV and reproductive health services.

“Cancer has been the orphan on the African continent’s health agenda,” Chan told Health-e News. “Africa’s capacity to detect, diagnose, and treat all forms of cancer has traditionally been weak, as health systems remained heavily focused on managing infectious diseases.”

Although the health systems of most African countries are under financial strain, Chan said that prevention, and even early detection and treatment of cervical cancer do not require sophisticated facilities and equipment or highly specialised staff.

An edited version of this article first appeared in the 23 July edition of The Star newspaper.