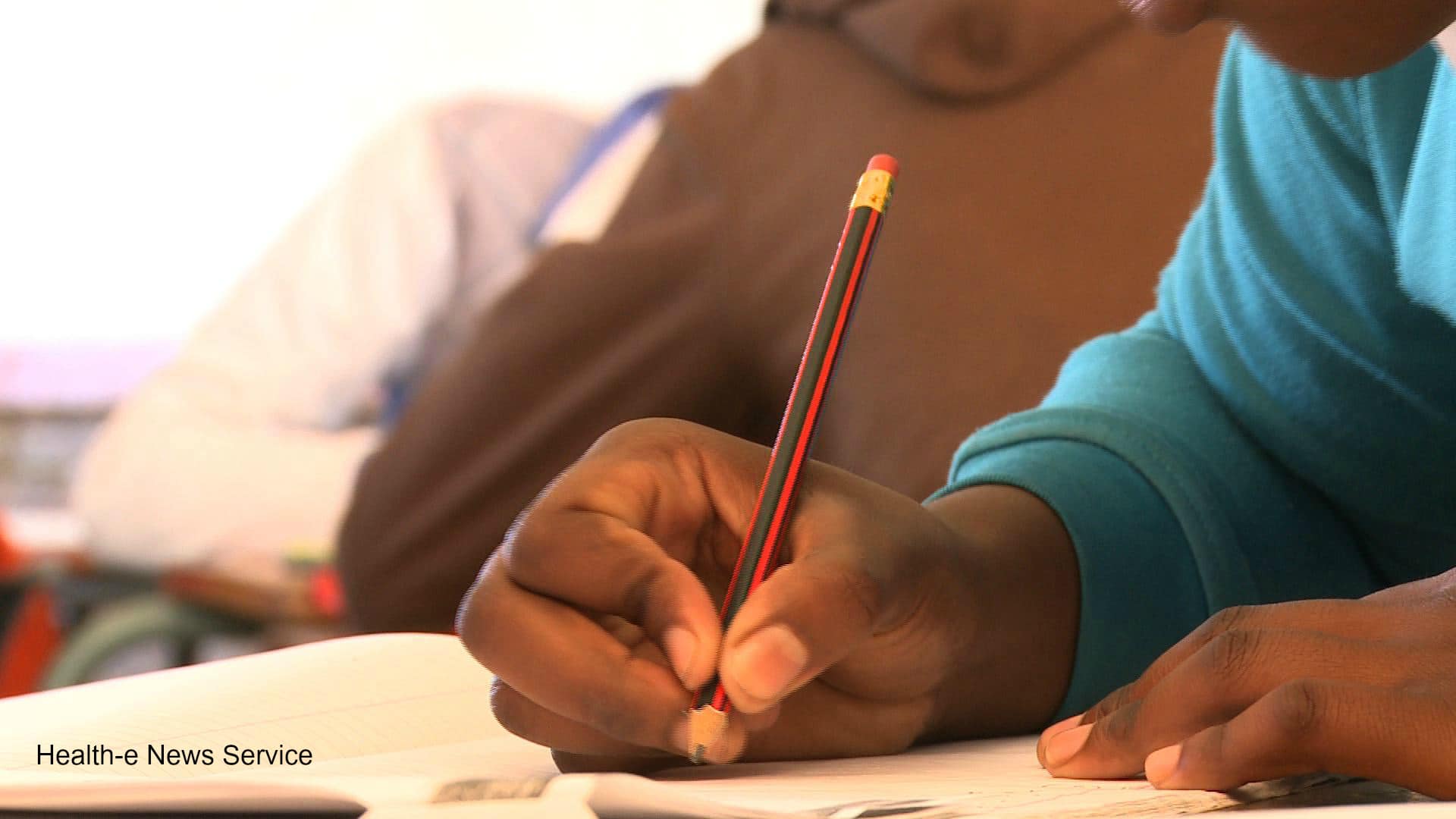 While Tshwane mobile school health services are uncovering poor dental hygiene among learners, nutrition seems to have improved, according to nurses. 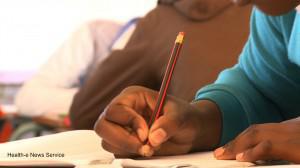 The revitalisation of school health services form just one of three ways primary health care services will be delivered under the National Health Insurance (NHI) alongside district and ward-base teams, according to government’s green paper.

Recent visits by Tshwane mobile school health teams to Hammanskraal and Winterveld outside Pretoria found the most common childhood ailments to be ringworm, allergies and cavities.

Teams found however that childhood nutrition had improved.

Jane Zwane, a member of the school’s governing body, said parents had welcomed the move to bring health care to their children, and governing body members were on hand to provide support to the nurses.

“We are happy that our kids can receive on-site health care service,” she told OurHealth. “In February our girls were vaccinated (against the) human papilloma virus (HPV).”

According to Nonyane, about 400 pupils received primary health care and eye checks on the day.

Mobile school health teams are expected to also included social work services however provincial health authorities did not respond to OurHealth queries as to when these services would be added.

The country is still awaiting the release of the NHI white paper, which was due to be released following South Africa’s recent elections.