Home » Opinion: It’s time we caught up to HIV science 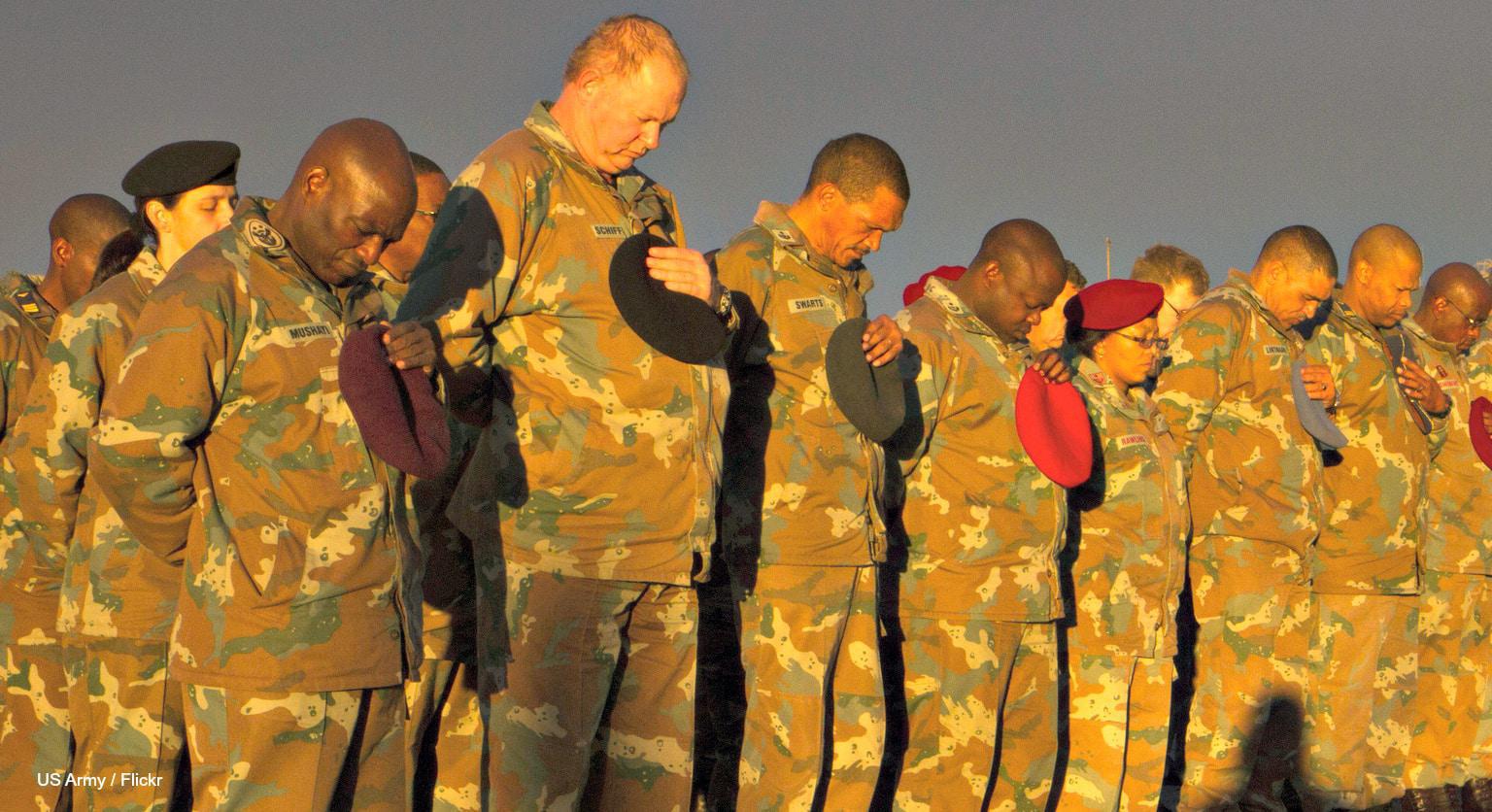 The country’s first openly HIV-positive Mr Gay South Africa finalist Charles Jacobs asks, HIV science has changed but have we? The latest court case against the South African National Defense Force (SANDF) may be a sign that we haven’t. 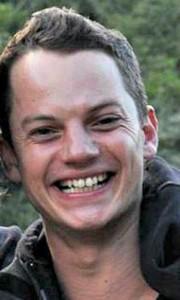 Charles Jacob publicly disclosed his HIV-positive status in 2011 after being selected as a finalist in the Mr Gay South Africa competition. He was the first finalist to go public with his HIV status.

Recently, Health Minister Dr Aaron Motsoaledi announced that the country will move to earlier HIV treatment. The announcement coincided with the latest court case against the South African National Defence Forces on the basis of alleged discrimination of recruits based on their HIV-positive statuses.

While we may have come a long way from the dark days of AIDS denialism, the SANDF court case shows that we are still battling HIV-related stigma.

And stigma can come with a high price.

I first heard those words as a young child, but it wasn’t until 12 years ago that my test results came back positive. Before then it was something that happened to other people.

Twelve years ago, HIV was still seen as a death sentence. The message from my doctor, “your test results came back positive,” translated into “my life is over.”

By that time more than three million South African’s had contracted HIV, and many thousands had died of AIDS-related illnesses. As a young man, I still wanted to travel and go work abroad but doors shut in my face.  My application to work as a photographer on a cruise liner was rejected due to my HIV-positive status, as were work applications in Dubai.

[quote float=”right”]”As a young man, I still wanted to travel and go work abroad but doors shut in my face”

I take my hat off to those who had the courage to come forward with their HIV statuses – and come out of the “HIV closet” – long before I was even diagnosed.

HIV stigma comes with a high price. For people living with HIV, it may make it harder to adhere to treatment and come to terms with their statuses. Deeply rooted, HIV stigma can also be internalised and people can begin to believe what others may be saying about them.

Many myths and misconceptions contribute to stigma. People living with HIV often say the stigma they encounter is sometimes worse than the disease itself.

Personally, stigma prolonged my journey from denial to acceptance.

HIV is now, as it was in 1980s, one of the most stigmatised medical conditions in the world. We could perhaps justify the stigma attached to the disease in the early 1980s, when we knew very little about the virus, but the situation today is very different.

We know how HIV is transmitted, and we know how to prevent infection. Yet, despite all this progress, the dreadful stigma associated with HIV continues. Fear and shame continue to accompany the HIV diagnosis for many.

Today, we know that stigma and discrimination has helped the spread of HIV. It’s made people afraid to test and prevented often the most vulnerable from getting care. We can’t let another 20 years go by before we start addressing HIV stigma.

In the words of Alan Brand from the HIV-positive bisexual, gay and transgender organisation Positively Alive, “it’s time that the human progress in how we handle HIV/AIDS in our community begins to match the advances being made in the research lab”

Charles Jacobs publicly disclosed his HIV-positive status in 2011 after being selected as a finalist in the Mr Gay South Africa competition. He was the first finalist to go public with his HIV status. He specialises in life coaching for people living with HIV and recently founded the Change the Stigma Project, which is looking to discover more positive role models living with HIV.