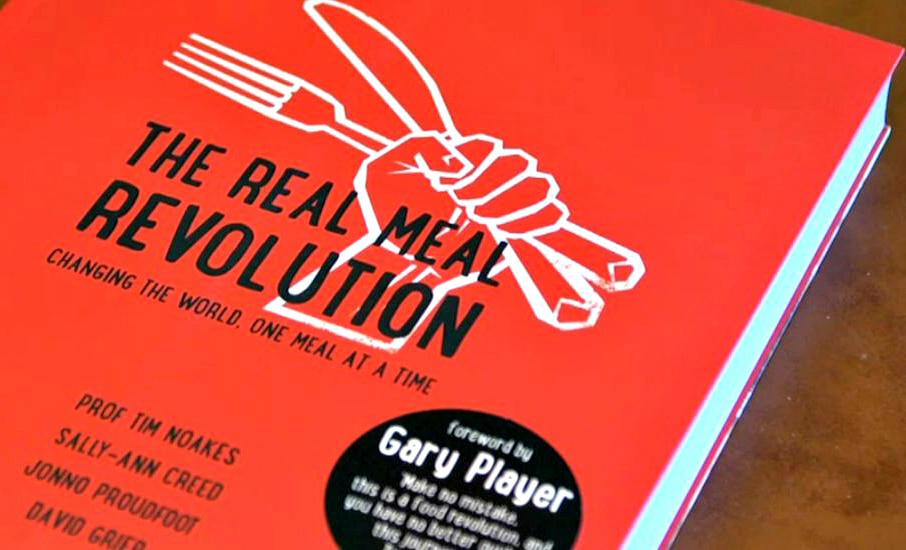 Recently one doctor labelled sports scientist Tim Noakes’ low carbohydrate “banting” diet as “criminal,” leaving many asking whether they stick to the popular diet. Health-e News’ Wilma Stassen says that when in doubt, look to the science. 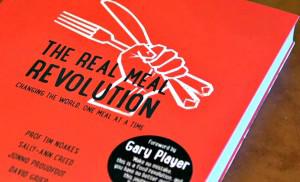 In a recent article in The Times, a cardiologist lambasted Tim Noakes’ popular diet but how do you know who to listen to?

It is human nature to try to do things as painlessly as possible. Charlatans know this and make millions selling quick-fixes and instant gratification to a gullible public.

But when it comes to stuff we put into our bodies like miracle anti-ageing serums, detoxifying teas or unusual diets, people might be losing more than just money in this transaction. They could also be compromising their health, even if this is not immediately evident.. Here’s an example:

Between 1940 and 1970, about three million American women were given the drug diethylstilbestrol (DES) to prevent miscarriage and other pregnancy complications – medical conditions for which DES worked like a charm. In 1960, when a rare cancer started showing up in young girls, scientists started questioning its safety.

Studies found that, in most cases, girls with this cancer were born to mothers who took DES during pregnancy. In 1971 three decades after people started using it, DES was pinned down as the culprit and withdrawn from the market.

Since then, studies have shown that mothers who used it had an increased risk of breast cancer, their daughters have a 40-fold increased risk of a cancer called vaginal clear cell adenocarcinoma, their sons are more prone to testicular cancer and infertility and irregularities are now also showing up in the reproductive systems of their grandchildren.

Another example is smoking.

Today, the dangers of smoking are blatantly obvious, but up until 1964, when the US Surgeon General Luther Terry announced that smoking was harmful, it was not only thought to be safe, but also considered a boon to health. Doctors prescribed it to women wanting to lose weight and governments dished it out to soldiers during both world wars to help steady their nerves.

As the real health risks of smoking only show up about 20 years later, the impact only came back to bite smokers a couple of decades down the line.

Science is not perfect, but it does learn from its mistakes. Today in most countries there are regulating bodies and measures in place to ensure that products are tested beyond their obvious advantages to ensure their long-term safety.

But science still gets it wrong sometimes. Either through human error, attention-seeking, or greed, some scientists lose sight of the bigger picture in a search of fame or fortune.

So what does an ordinary person do when scientists disagree with each other and both sides have “scientific evidence” to prove their points?

I’m not a scientist, but in my job reporting on science I’ve picked up a few of tricks to help me separate the wheat from the chaff:

But books published in the lay press, even if they are categorised as “science,” may contain half-truths. These are consumer products and people earn money from every copy sold.

Newspaper and magazine articles are supposedly fact-checked, although the “facts” of the people we quote are seldom checked. Journalists earn money to write articles while the publishing houses earn money from the advertising space they sell around it.

It is easy to be mislead, especially if the salesman wraps it up in bacon, deep fries it in butter, and dishes it up with a dollop of cream. But in science if something sounds too good to be true, it probably is.

Wilma Stassen is a journalist with Health-e News Service in Cape Town and specialises in covering non-communicable diseases. You can follow her on @Lawim. This opinion piece was originally published by News24.