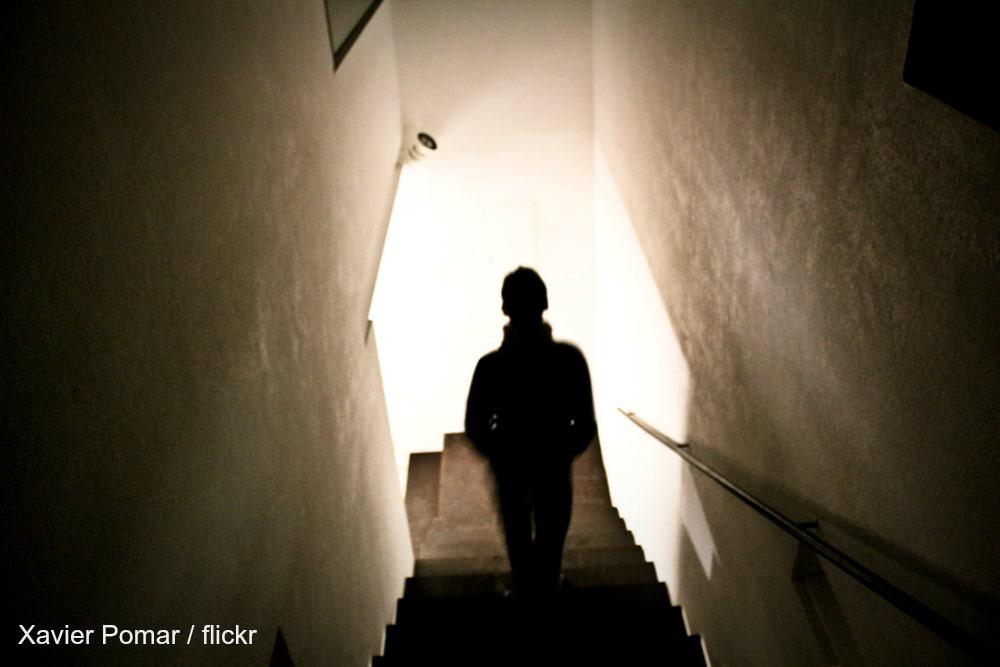 About 40 Tshwane NGOs have vowed to march against the drug use plaguing their communities and to send a clear message to drug dealers that their presence is not welcomed.

Tshwane organisations to march against nyaope

Community members say they want drug dealers to know they are watching.

Yesterday, NGOs from New Eersterust, Hammaanskraal and Montana met to discuss the area’s nyaope problem, which they said is fuelling crime and school dropouts.

According to Tshwane Region 2 NGO Forum Chairperson Solly Nkwe, community members discussed the presence of drug users and dealers in the area as well as how the community can help support recovering drug users. According to Nkwe, NGOs plan to hold a march and prayer vigil on 28 August beginning at 9am at Hammanskraal’s Checkers supermarket. The procession will conclude in Hammanskraal’s Rhino area, where Nkwe said the drug problem is concentrated.

“We will march, sing and pray against drug abuse so that both the authorities, dealers and users become aware that communities are watching them,” he told OurHealth. “Authorities must act decisively, and dealers and users must stop their actions.”

“We have had enough,” he said.

Possible support to recovering drug users could include the establishment of volunteer programmes or assistance in studying.

“We are going to sought funding for that in the next year and assist these people,” said Pfanani and Tendazwau Training Company local project manager Magezi Phillip Mabasa.