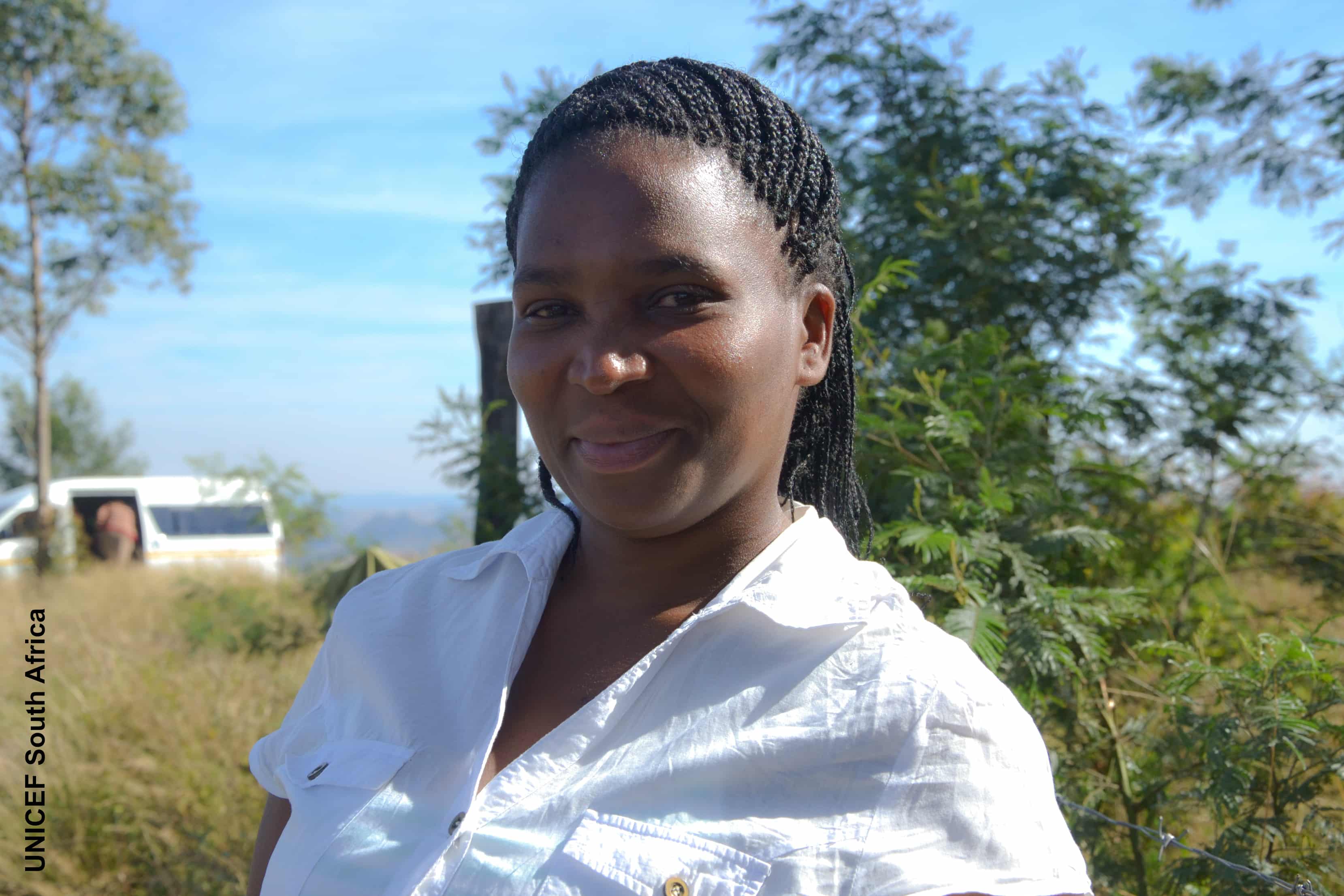 Days after Gauteng community health workers made good on promises to take their fight for payment to the ANC’s Luthuli House headquarters in a protest, the Gauteng Department of Health announced that almost 8 000 workers will be paid by month’s end. 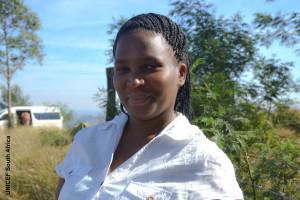 In October 2013, many community health workers signed six-month agreements with the Gauteng Department of Health under which they would receive a monthly stipend of R2 500 for their work.

These stipends were previously paid by the non-governmental organisations (NGO). While many community health workers had long lobbied to be paid directly by government, the transition has been marred by recurring complaints of non-payment.

The Gauteng Department of Health now says that it anticipates that 7 976 community health workers will receive their March stipends of R2 500 for their work. This number has decreased from the 8 173 workers that the Department says were paid in February due to workers quitting  – as well as improved accounting due to a departmental audit to remove past workers from the system, said spokesperson Simon Zwane.

In mid-February, the department had said that it was only aware of 450 workers who could not be paid due to incomplete banking details and urged those who had not been paid to report the matter to their districts.  However, workers who had allegedly submitted banking and identity documents repeatedly since December continued to report a lack of payment.

[quote float=”left”]”All the while, we are still attending work because we are doing this for our patients”

Workers vowed to march on Luthuli House during a 19 February Pretoria protest over lack of payment.

“All the while, we are still attending work because we are doing this for our patients,” said one health worker who wished to remain anonymous for fear she would be dismissed for speaking with the media. “If we are not there, the sisters will not initiate them on (HIV) treatment.”

Community health workers usually conduct the multiple sessions of adherence counselling that are a pre-requisite to starting HIV treatment.

According to Zwane, workers will also be issued with new three-month contracts agreements covering the period between April and June 2014 after current contracts expire on 31 March.

In a statement released late Wednesday, the Department of Health said it will hold district briefing sessions to inform workers on the process to finalise the new contracts. It has also urged workers to continue showing up for work until the process has been finalised. – Health-e News Service.