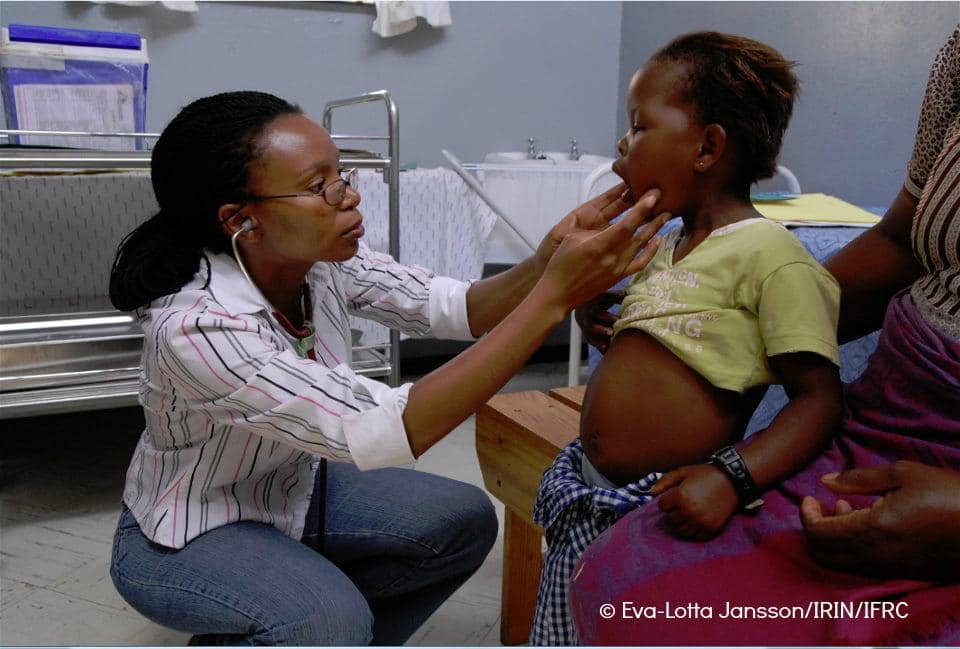 Despite promises of payment by the Gauteng Department of Health, some community health workers report that they have not been paid for their work as home-based carers, HIV testing counsellors and peer educators. For some, the delay means they have gone almost five months without pay. 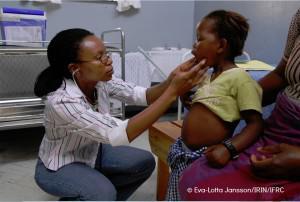 If community health workers strike, clinics are likely to lose services such as HIV counselling and testing, antiretroviral adherence counselling as well as patient tracing.

In October 2013, many community health workers signed six-month agreements with the Gauteng Department of Health under which they would receive a monthly stipend of R2,500 for their work. These stipends were previously paid by the non-governmental organisations that they work for.

However, as these workers’ agreements near their expiration dates, many say they have either not received payment from Gauteng Department of Health or have been paid incorrectly.

In response to previous reports of non-payment, the department said it had paid stipends for 8,173 community health workers on 6 February while payments for another 450 workers were outstanding due to inaccurate bank details, according to Gauteng Department of Health spokesperson Simon Zwane.

On 10 February, Zwane added that a further 4,194 health workers would be paid the following day, bringing all payments up-to-date save for those workers who still had not submitted accurate bank details.

The department is not aware of any outstanding delays in payment except for those that may pertain to workers with inaccurate bank details, according to Zwane. He added that the department encourages unpaid health workers to report the matter to the management of the districts in which they work.

Meanwhile, continued delays in payment prompted dozens of health workers to hold a protest in central Pretoria late last week. Workers have threatened to march on both Luthuli House and Tshwane district offices before the end of the month if payments are not rectified.

“I cannot be expected by anyone to behave when our people are not paid,” said Gauteng AIDS NGOs Support Committee spokesperson Tendani Raseluma.”We need to meet the MEC for Health and, if needs be, we can go to Luthuli House to seek support.”

Sithole said health officials were clear during the signing of agreements that striking or going to the media with grievances would result in dismissal. She and other health workers interviewed asked not to be identified.

Administrators have allegedly asked Sithole and others to re-submit copies of their IDs and bank statements – some for the third time. The Department of Health says that this information was only requested from workers once.

On a recent trip to Hillbrow, Sithole says she was able to check her details on the payroll system. She says while her name was correctly captured, the related ID number and bank account belonged to someone else. Two co-workers have allegedly reported a similar problem. All three say that sums sometimes more than double their monthly stipends have regularly been paid to these incorrect accounts.

Sithole alleges that she was not allowed to copy down the incorrect ID or bank account numbers associated with her name.

While the Gauteng Department of Health said it was not aware of these allegations, it encouraged health workers to report instances like these for further investigation. Zwane added that it should be should be noted that the department is currently conducting audit to ensure that only community health workers who have been verified by means of signed contract are paid.

With no income, the single mother has had to take her special needs child out of a private school that caters for his needs and placed him in a public school closer to home.

She fears his new school will not be able to provide the same kind of one-on-one attention he needs and says the child’s walk to school is treacherous without transport money.

“To get to the new school, they have to walk near the highway, which scares me,” Sithole told Health-e. “I always used to make sure he had transport money.”

“The other day, he looked at me and said, ‘mama, it’s okay, I can walk,” added Sithole, who has been borrowing money daily for household costs and transport to work in hopes that tomorrow, money will come.

Health care workers report being told repeatedly that payments will be made on the Friday of each week.

While they have attempted to carry out large-scale strike, many may be too vulnerable to risk their employment by staying away, says Cynthia Nkosi.*

“People are hungry outside,” Nkosi explained. “If you go there and do something like that, at the end of the day you will be alone and you cannot blame people for that.”

Nkosi adds that many lay counsellors are HIV-positive, which means that although they preach good nutrition to their patients, they are currently struggling to put food on their own tables. – Health-e News Service.

Additional reporting by Tshilidzi Tuwani. An edited version of this story first appeared in the 25 February edition of The Star newspaper